The union trade organization Bharatiya Mazdoor Sangh (BMS) was instituted on July 23, 1955, and consists of over 10 million members. In 2002, as per the Ministry of Labour’s provisional statistics, the BMS had a membership of almost 6,215,800. The organization has also fought against the anti-labor policies of the Narasimha Rao Government. The organization has also made sure that it is scrupulously away from all kinds of party politics. It is represented in bipartite/tripartite labor as well as industrial committees and also believes in the co-existence of nations and attempts to encourage brotherhood among them. Striving to remove the foreign impact on Indian society, the BMS has confidence in maximum production with proper distribution and restraint consumption. BMS is also the labor wing of the Rashtriya Swayamsevak Sangh and is not associated with any International Trade Union Confederation. The organization was founded by Dattopant Thengadi. To oppose the suspension of labor laws in some states, 10 central trade unions have decided to hold a nationwide protest on May 22. 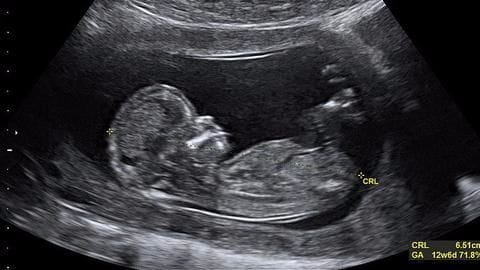 Two days ago, Rajasthan officials claimed to have busted a sex determination racket in Aligarh. They had caught a doctor couple 'red-handed'. What made news this week?

Sports, politics, economics were the highlights this week. 'Chhorii' is second-best rated film for Nushrratt Bharuccha on IMDb

Farmers to end protest tomorrow as Centre agrees to demands

2021 Yamaha MT-09 expected to come with a bigger engine