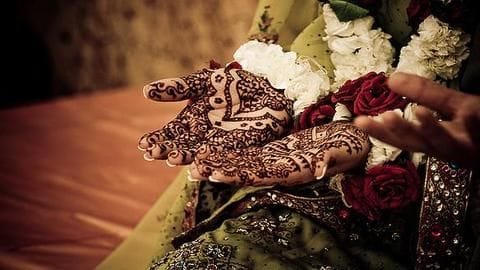 Jaipur police registered a case on the basis of a complaint filed by a 24-year-old woman alleging her husband of rape and forced conversion. A man, aged about 50, allegedly committed suicide in Churu district near Rajasthan's Jaipur, after making an attempt to rape his daughter-in-law, during which he also stabbed her repeatedly on meeting resistance, the police said today. 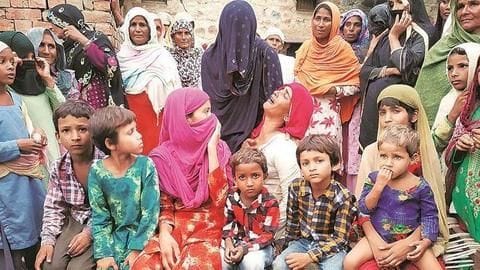 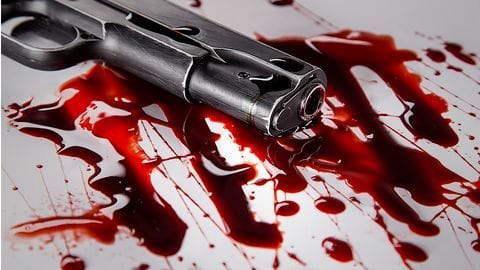 A man has been arrested for allegedly killing his 17-year-old son, who attempted to rape his cousin, in Rajasthan's Bharatpur district.

Prior to unveiling, 2022 Toyota Tundra previewed in official image

These are the contestants who made it to 'KKK' top-5