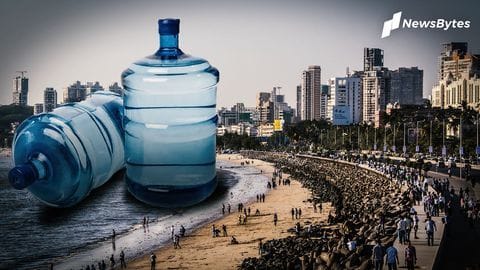 Maharashtra's capital Mumbai is facing several battles together, two of them being related to water shortage and the novel coronavirus. 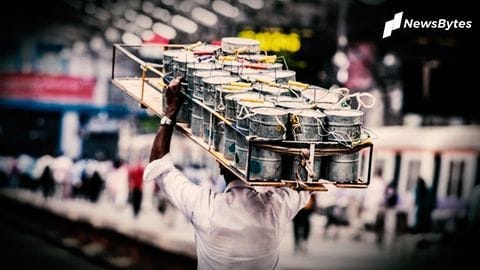 The 125-year-old lunchbox delivery system of Mumbai's dabbawalas has suffered a crushing blow amid the coronavirus outbreak. 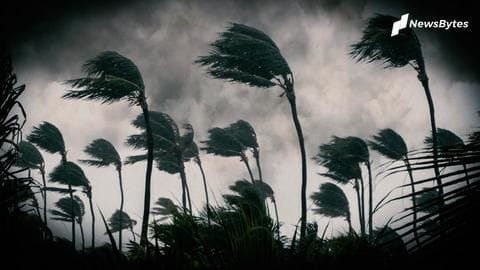 The landfall process of Cyclone Nisarga started at 12:30 pm and climaxed after over three hours, throwing normal life out of gear along the Western coast, particularly in Maharashtra's Raigad, Ratnagiri, Mumbai, and some parts of Gujarat. 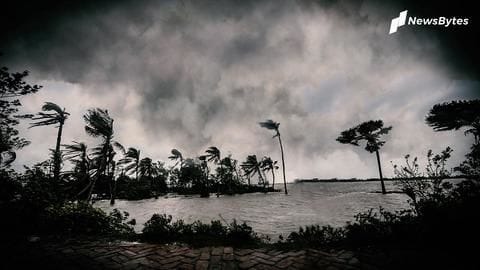 Cyclone Nisarga, which started off as a deep depression over the East-central Arabian Sea, made landfall along the Western coast of India around 12:30 pm, said reports. The process will take about three hours to complete, India Meteorological Department (IMD) said. 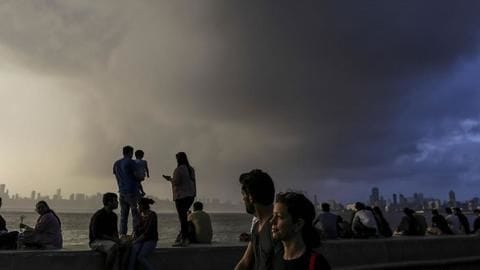