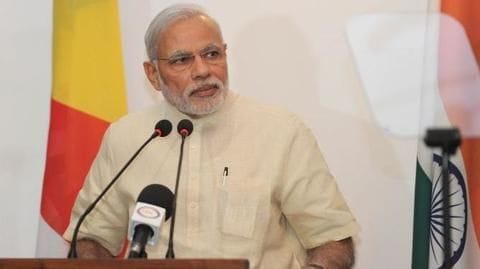 PM Modi stresses on importance of character building over literacy

Prime Minister Narendra Modi emphasized the importance of character building over literacy and called for the "wholesome" education in the country. 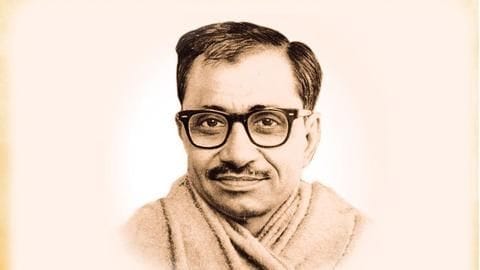 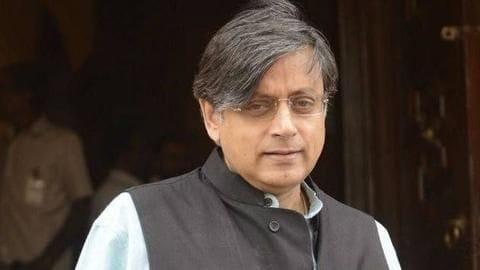 Delivering a lecture on 'Threats Faced by Indian Democracy and Secularism' in Thiruvananthapuram, eminent Congress leader Shashi Tharoor said Bharatiya Janata Party will create a 'Hindu Pakistan' if voted to power after Lok Sabha elections of 2019. 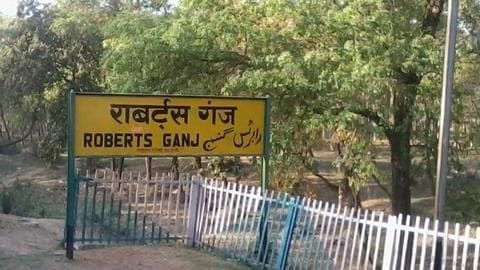 The Robertsganj railway station in Uttar Pradesh has been renamed Sonbhadra, said an official. 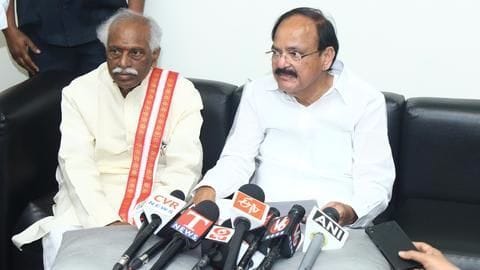 Venkaiah Naidu sworn in as 13th Vice President of India 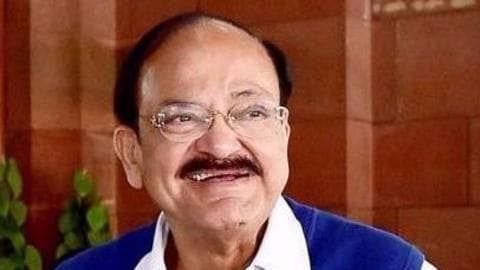 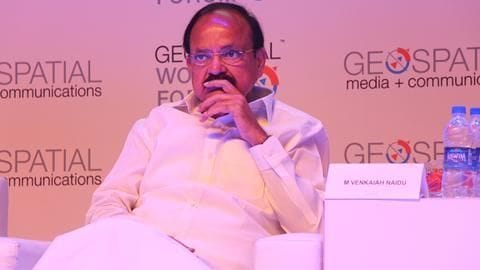 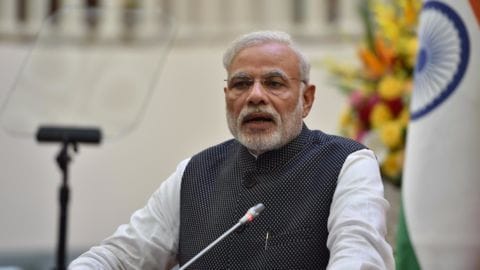