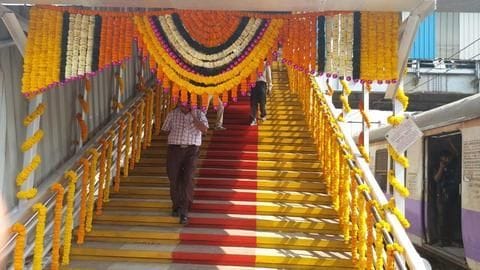 Mumbai: You can use Elphinstone bridge from tonight

It just took 4-months for the Indian Army to renovate the Elphinstone bridge and throw it open for public. 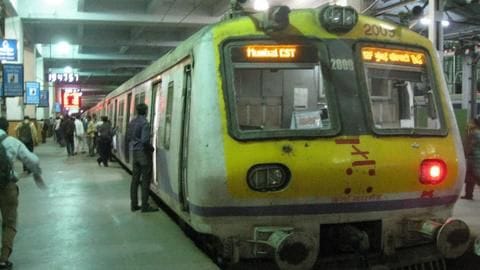 Mumbai locals under the Western Railway (WR) might soon have close circuit television (CCTV) cameras and talk-back systems to ensure greater safety of the 3.5 million people who use it for daily commute. 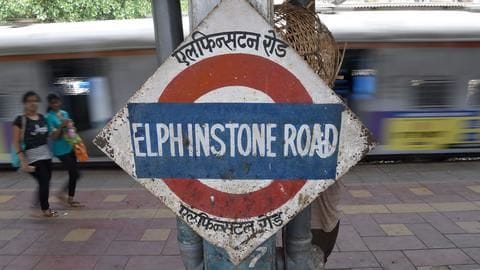 Beginning March 2018, it will be a lot safer for Mumbaikars to use the Elphinstone Road station, where 23 people were killed in a stampede on September 29. 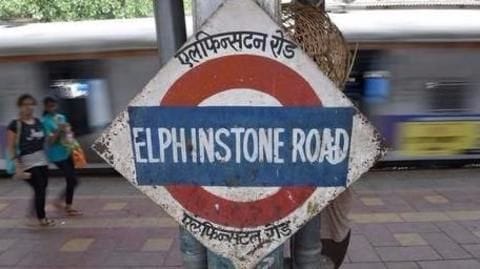 Rain and rumors, not officials, responsible for Elphinstone stampede: Railways

A report by the Railways has given a clean chit to its officials in Mumbai's Elphinstone stampede case. It has instead blamed rains and rumors. 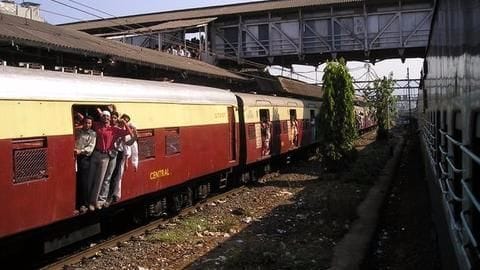 As many as 150 officials representing various government agencies will inspect all suburban railway stations on Mumbai's Central and Western Railways lines. 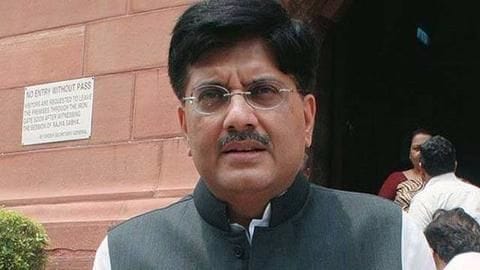 The unfortunate death of 23 people in a stampede at the Elphinstone Road station in Mumbai finally stirred an otherwise lackadaisical Indian Railways into addressing concerns regarding passenger safety. 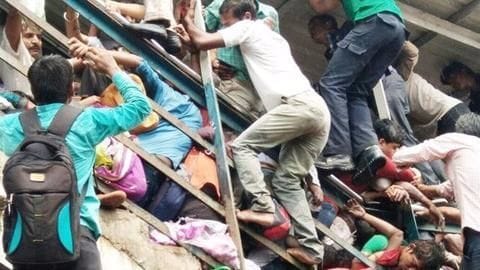 As the stampede on the overbridge connecting Mumbai's Elphinstone Road and Parel railway stations claimed 22 lives and injured about 32, it has been revealed that railways consistently ignored warnings tweeted by Mumbaikars and concerns raised by RS MP Sachin Tendulkar and Sena MP Arvind Sawant. 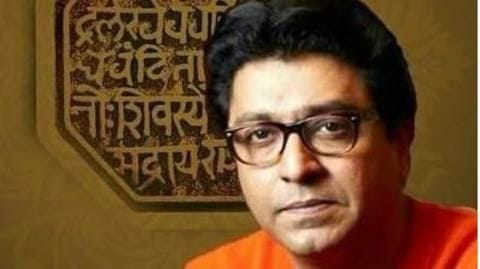 Maharashtra Navnirman Sena (MNS) chief Raj Thackeray threatened the government's ambitious Mumbai-Ahmedabad bullet train by saying that "until the present infrastructure of local railways is made better, not a single brick will be allowed to be placed for bullet train in Mumbai." 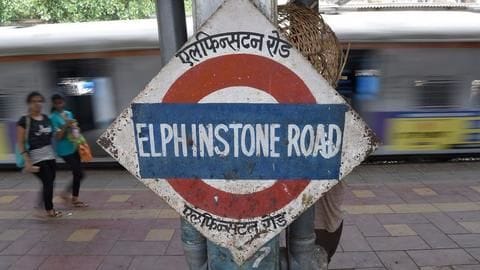 At least 22 people were killed and 30 injured in a stampede at the foot-over bridge at Mumbai's Elphinstone Road suburban railway station.

NewsBytes Briefing: The internet experienced a brief hiccup, and more

OPPO A16 appears on Geekbench platform with Helio G35 chipset