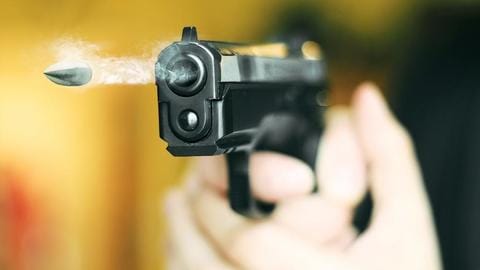 The son of BJP MP Kaushal Kishore from Mohanlalganj constituency was shot at in the Madiaon area of Lucknow on early Wednesday, but the police claimed that he had staged the attack on him by his brother-in-law. 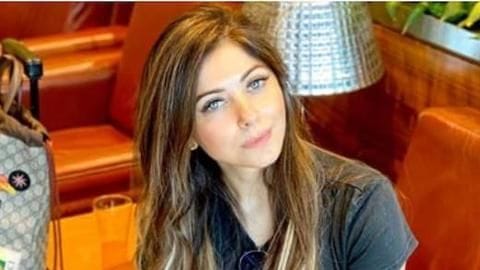 The Lucknow Police has asked singer Kanika Kapoor to record her statement in the case against her, one day after she put a long clarification on Instagram. 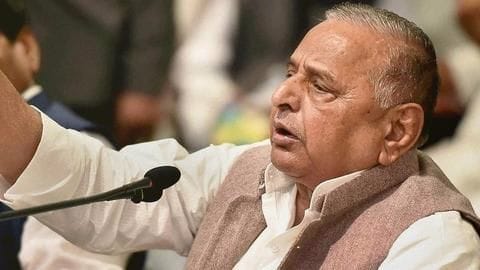 Harry Kane tells Tottenham he wants to leave this summer

#ComicBytes: History of all the Lantern Corps in DC