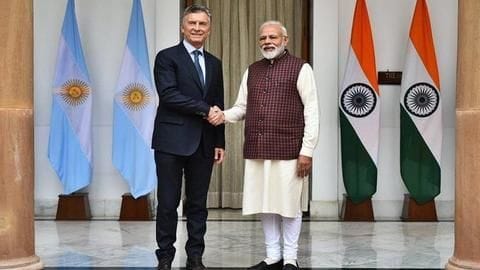 On Monday, Prime Minister Narendra Modi and Argentine President Mauricio Macri held bilateral talks at the Hyderabad House in New Delhi as part of the latter's ongoing three-day visit to India which began on February 17. 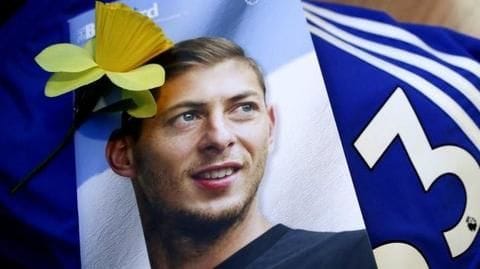 Argentine footballer Emiliano Sala's body has finally been found after he went missing while traveling to Cardiff from Nantes. 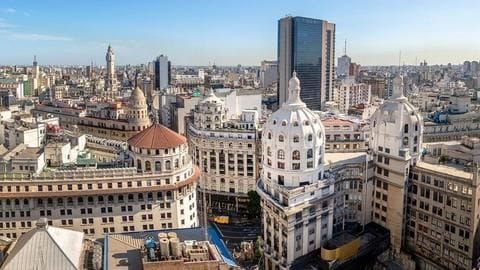 The International Monetary Fund executive board on Friday approved an increased loan package for Argentina worth $56 billion to help stabilize the crisis-battered country's economy and currency. 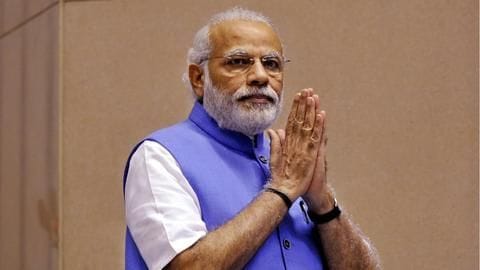 PM Modi is far ahead of other world leaders, including US President Donald Trump, when it comes to popularity on Facebook, according to a study which said 43.2 million people follow the Indian premier on the social media. 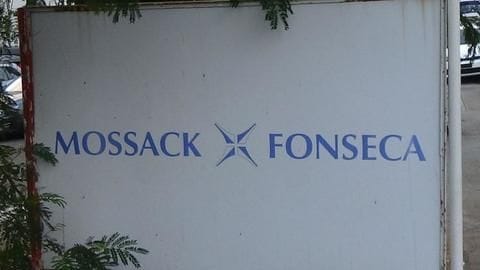 Citing negative press and unwarranted action by authorities on Mossack Fonseca, the Panamanian law firm at the heart of the Panama Papers global tax evasion scandal announced, it would shut down its operations.