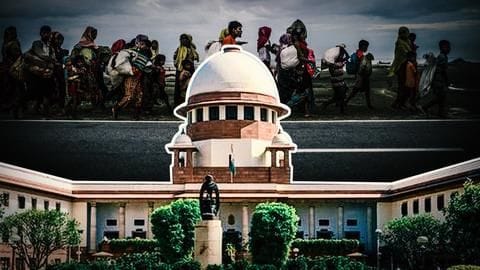 The Supreme Court on Tuesday directed all states and union territories to implement the 'One Nation One Ration' scheme by July 31, 2021. 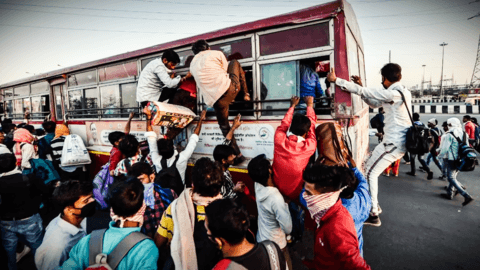 Three people died and at least seven were injured after a bus carrying migrant workers from Delhi overturned in Gwalior district. 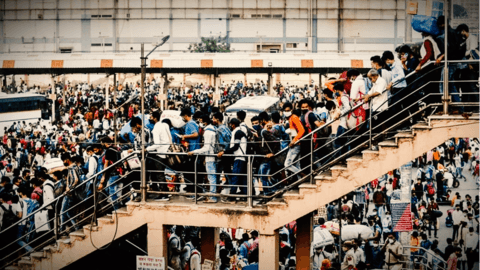 In what reminds of the grim scenes from 2020, thousands of migrant workers rushed to bus terminals and railway stations of Delhi to undertake journeys toward their homes, merely hours after Chief Minister Arvind Kejriwal announced a week-long lockdown. 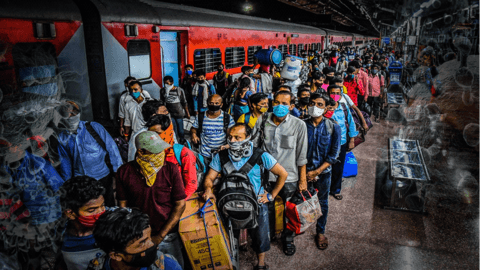 The fear of a 2020-like situation prompted thousands of people, most of them migrant workers, to arrive at the Lokmanya Tilak Terminus in Mumbai on Wednesday, with the hope of boarding long-distance trains. 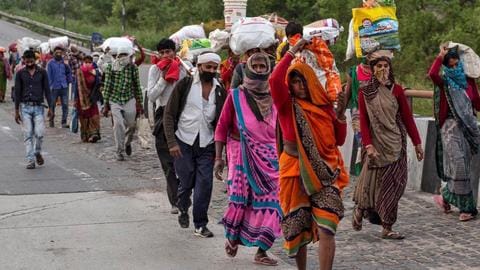 Nearly 10 months after 16 migrant laborers —11 from Shahdol District and five from neighboring Umaria District of Madhya Pradesh, were crushed to death by a goods train in Maharashtra's Aurangabad district while they were returning to Madhya Pradesh during the coronavirus-triggered lockdown, their families in Shahdol are still waiting to get their death certificates. Taking apathetic view toward migrant crisis once again, the government told the Lok Sabha on Tuesday that panic, sparked by fake news, triggered the exodus of poor, jobless, and hungry laborers who walked thousands of kilometers to their homes. 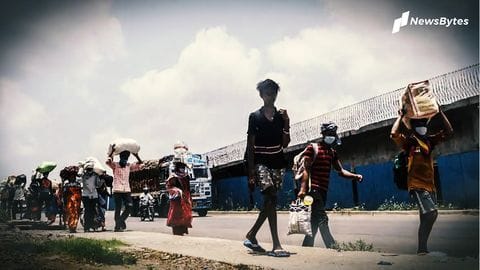 Turning a blind eye to the heart-wrenching crisis, which sparked after Prime Minister Narendra Modi imposed a lockdown to battle coronavirus in March, the Labor Ministry on Monday told the Parliament it had no data on migrants who lost their lives, while on their way home. 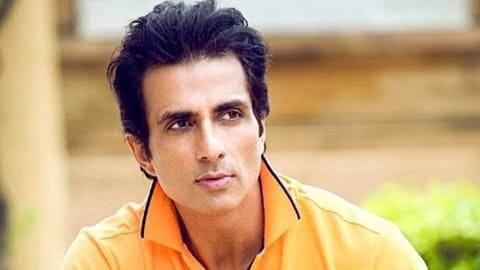 Sonu Sood is on a mission! Last week, a heart-wrenching video of a toddler trying to wake his dead mother at a railway station in Bihar went viral, thereby highlighting the unfathomable plight of migrant workers amid the ongoing coronavirus-induced lockdown restrictions. 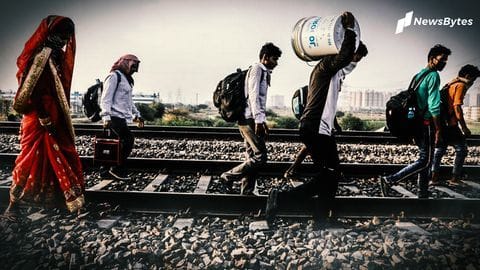 Waking up to the massive humanitarian crisis being played out on Indian roads, the Supreme Court on Thursday said that states, where the migrant workers are staying, should provide them food, shelter, and other basic amenities. 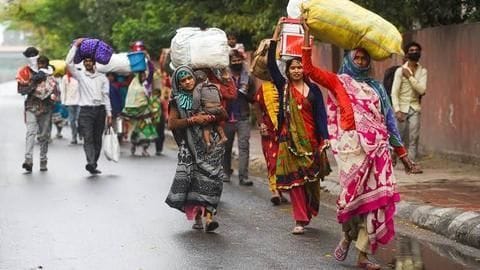 The Supreme Court on Tuesday took suo motu cognizance of the plight of migrant laborers stranded across India due to the nationwide COVID-19 induced lockdown. 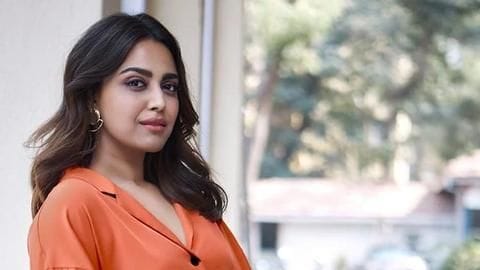 Bollywood actor Swara Bhasker has come forward to offer a helping hand to migrant workers, who have been hit the hardest by the coronavirus-induced lockdown restrictions. 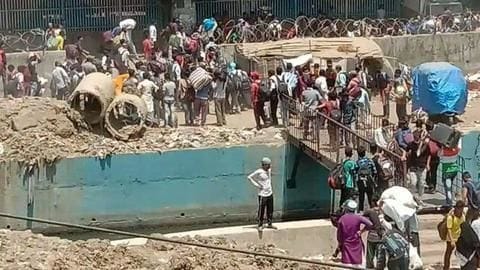 Thousands of migrant laborers in Mumbai gathered at Bandra Terminus on Tuesday before the departure of a Shramik Special train, hoping to board the Bihar-bound train, which led to chaos at the railway station. 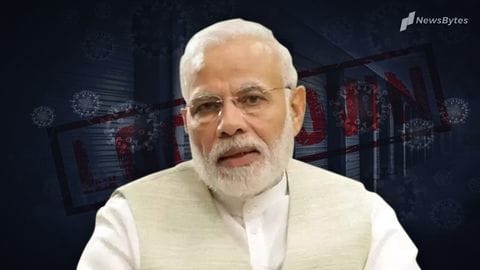 Prime Minister Narendra Modi addressed the nation today where he said the dedication shown by countrymen helped India minimize the effect of the pandemic. 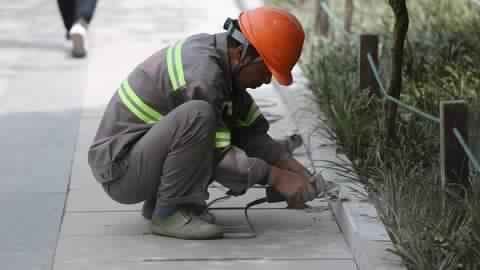 Army Chief Bipin Rawat finds himself in the midst of a controversy after he spoke of how a political party in the Northeast was rising on the back of Muslim support. 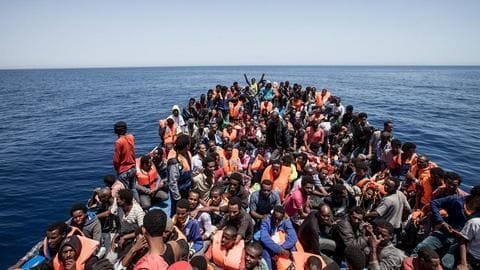 About 90 migrants are feared dead as an overcrowded boat capsized off the Libyan coast, the International Organization for Migration (IOM) said. It's no secret that US President Donald Trump is not a fan of immigrants, but his recent comments have shocked several quarters. 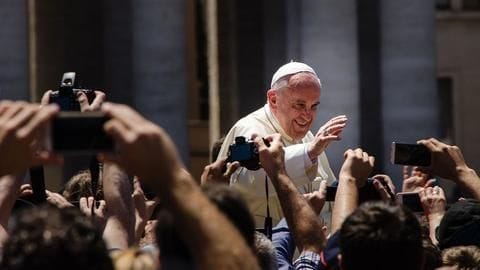 World
Pope Francis on Christmas: 'Consider the plight of migrants'

Speaking on Christmas eve at St.Peter's Basilica in Vatican, Pope Francis urged Roman Catholics to not turn a blind eye to the plight of millions of refugees around the world. A European Court has rejected challenges from Hungary and Slovakia against an EU migrant relocation deal. As Donald Trump is tightening immigration stipulations in the US, Mexican police is reported to have rescued 115 migrants including 41 minors from the Veracruz state in Eastern Mexico. 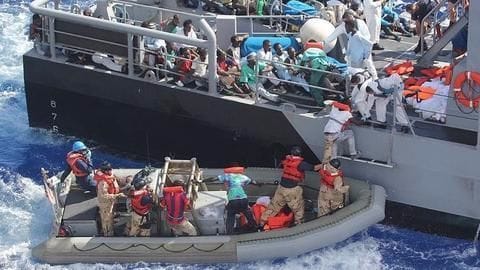 As migrants continue to pour into Europe from North Africa and Syria, the Spanish Coast Guard claims to have rescued 600 migrants from Morocco within 24 hours!