Police in Bihar's Munger on Monday claimed to have cracked the case of a girl's gruesome murder with the arrest of four persons, a sorcerer who had ordered human sacrifice, a villager who fell into the black magic trap, and two others who helped perform the heinous act. 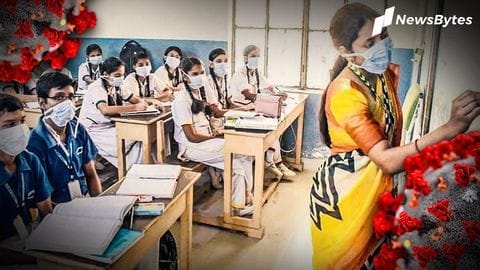 All 22 students at a Bihar school who had tested positive for COVID-19 earlier on Friday have now tested negative, an official told the news agency ANI. 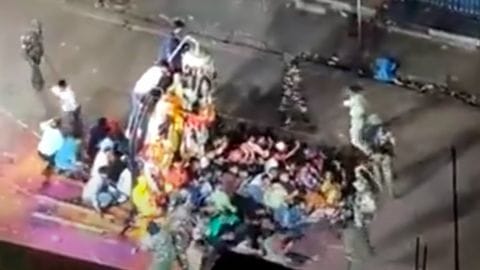 A man was killed while several others were injured amid clashes during the immersion of Goddess Durga's idol in Bihar's Munger on Monday. 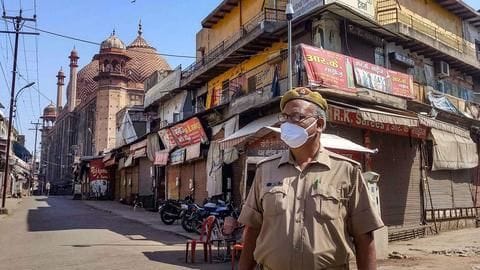 India
List of districts designated as red zones after May 3

The Union Health Ministry has decided to segregate the 733 districts in India into three categories of red, orange, and green zones as the "lockdown 2.0" nears its scheduled end. 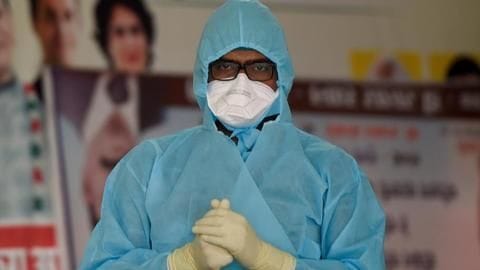 Rescue operations are in full swing in Munger town of Bihar for a three-year-old girl who slipped and fell into a borewell shaft, which is over 100ft deep, last evening. 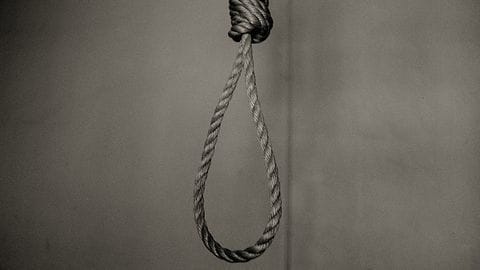 5 Maoists have been sentenced to death by a court in Bihar's Munger district.