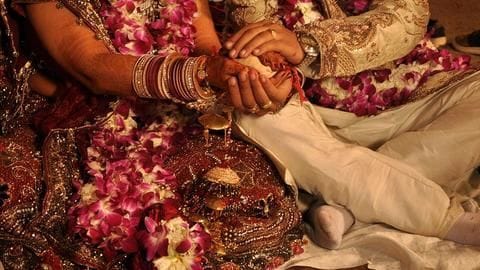 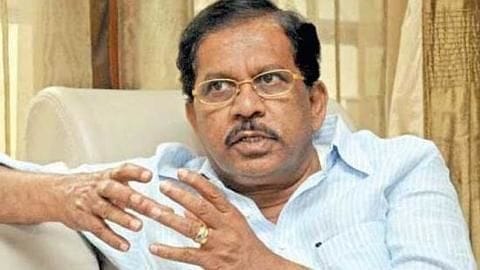 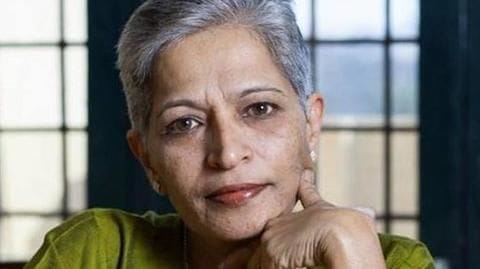 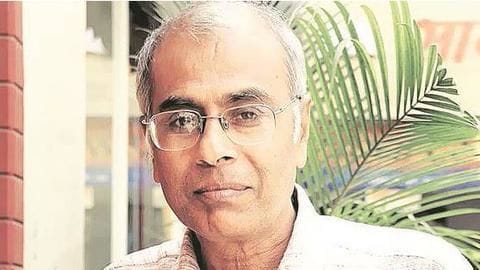 The Central Bureau of Investigation (CBI) has invoked Unlawful Activities (Prevention) Act (UAPA) sections 15 and 16 pertaining to acts of terror against the accused arrested in connection with the killing of rationalist Narendra Dabholkar, public prosecutor, Vijaykumar Dhakane, said. 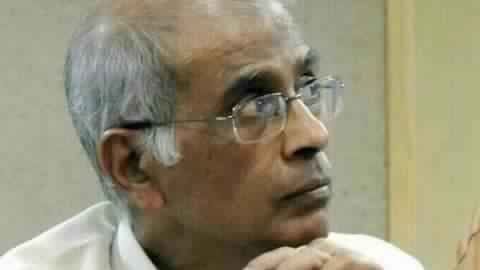 The alleged main shooter arrested in the Narendra Dabholkar killing case received "shooting training" at various places in Maharashtra and Karnataka, the CBI told the court of Judicial Magistrate First Class (JMFC) AS Mujumdar in Pune on Sunday. 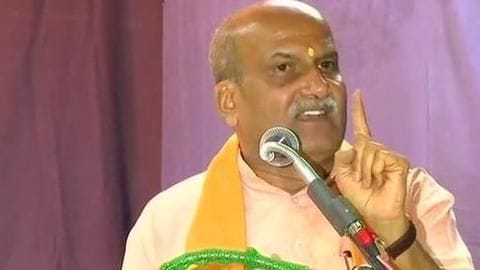 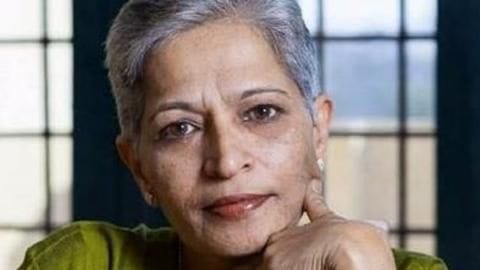 Six months after Gauri Lankesh was killed outside her house in Bengaluru, police have arrested a man linked with the murder that made headline across the globe. 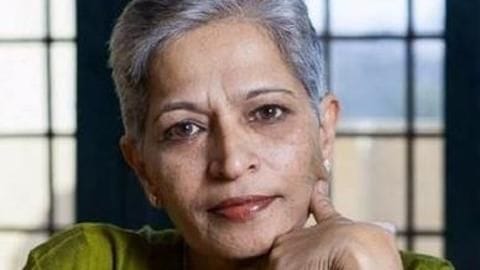 The Special Investigation Team (SIT) probing the murder of journalist Gauri Lankesh has taken into custody a 37-year-old man. 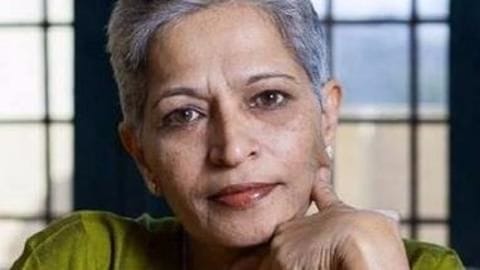 Two months after the murder of journalist Gauri Lankesh in Bengaluru, an SIT is nearing the end of its investigation and will reveal its findings in a few weeks, Karnataka Home Minister Ramalinga Reddy said. 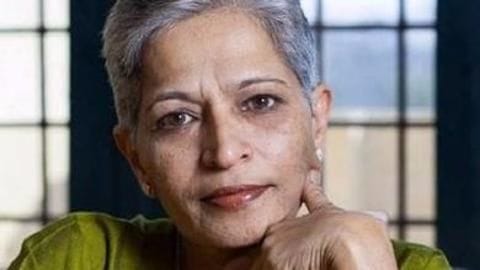 The SIT probing the murder of journalist Gauri Lankesh has released sketches of two main suspects. 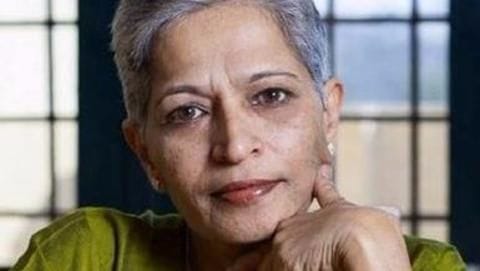 In the latest development in the Gauri Lankesh murder case, five names associated to the right-wing Sanatan Sanstha have emerged as key suspects. Four of them have Interpol Red Notices against them for their alleged involvement in earlier crimes. 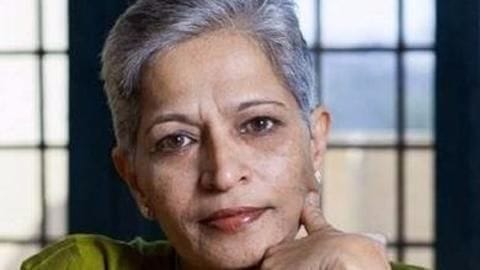 India
Are Lankesh-Kalburgi murders linked? Same gun used in both

A preliminary forensic analysis of the bullets found in the September 5 shooting of journalist Gauri Lankesh has found that these bullets are from a similar 7.65-mm countrymade pistol which was used to kill scholar MM Kalburgi in 2015. 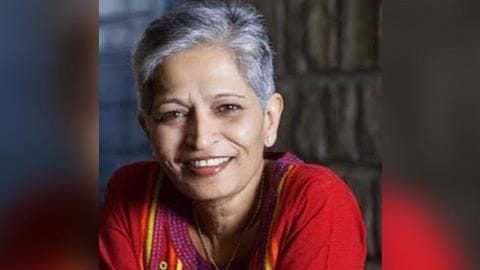 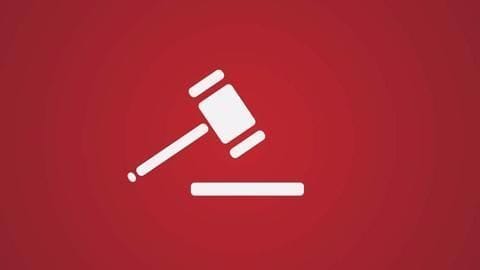 Maharashtra has become the first Indian state to criminalize social boycott. The Prohibition of People from Social Boycott (Prevention, Prohibition and Redressal) Act, 2016, prescribes up to three years in jail and maximum fine of Rs. 1L. 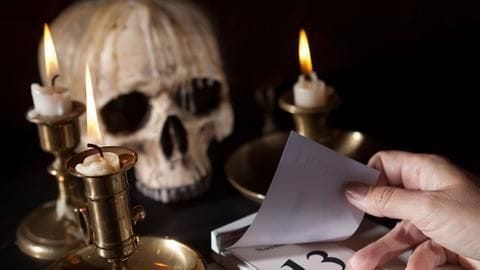 India
Why was a girl assaulted, force-fed cow-dung?

In a shocking video, a Maharashtra girl is seen being beaten and force-fed cow dung in Karnataka's Bidar. Police said another woman underwent similar assault.