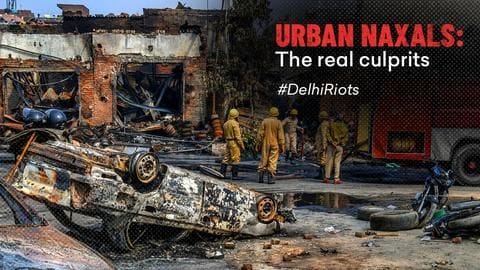 If there was one person who could have controlled the Delhi riots, it was Narendra Modi. Systemic failure No. 1. 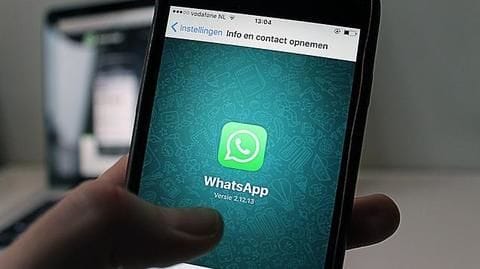 India
You can now complain to DoT about stalkers on WhatsApp

Anyone who has been a victim of stalking on WhatsApp will know that it is a very unpleasant experience. 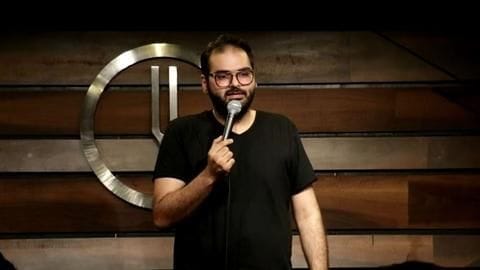 Controversial comedian Kunal Kamra's show, scheduled for August 11 at the MS University of Vadodara, got canceled after 11 ex-students objected to the Vice Chancellor on grounds of anti-national content. 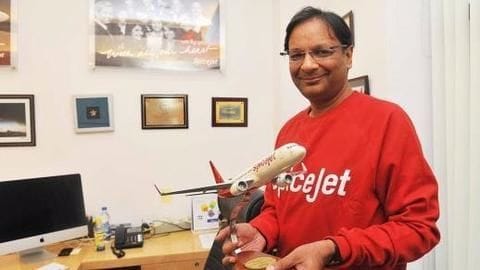 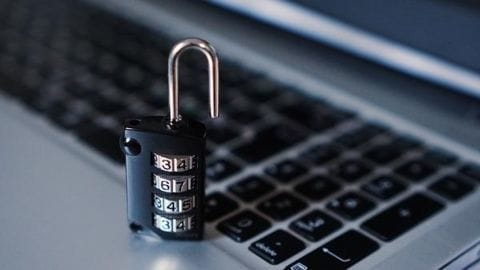 An unidentified individual claiming to be part of the Legion hacker group claimed to have hacked the accounts of 74,000 Chartered Accountants and gave the account access to a media group. 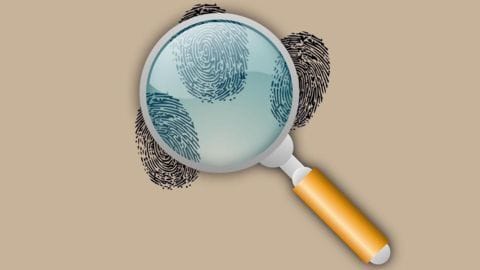 Delhi police's economic offences wing has initiated a probe into the hacking of the accounts of Barkha Dutt and Ravish Kumar by hacker group Legion. 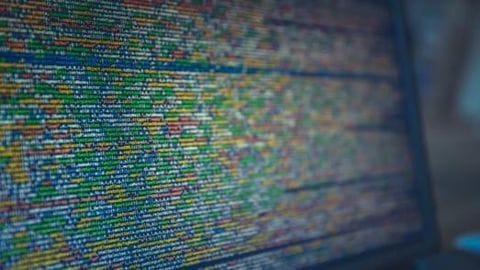