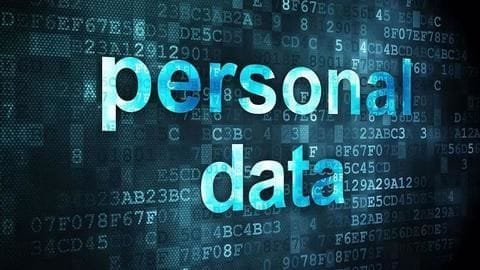 India
Know Your Bill: What is the Personal Data Protection Bill?

Before the Centre introduced the Personal Data Protection Bill, 2019, in the Lok Sabha, it proposed sending it to the joint select committee of both the Houses of Parliament on Wednesday. In an important judgment, the Supreme Court, on September 26, struck down some provisions relating to authentication of the Aadhaar programme, and the Section 57 of Aadhaar Act.

In an important judgment, the Supreme Court, on September 26, struck down some provisions relating to authentication of the Aadhaar programme, and the Section 57 of Aadhaar Act. 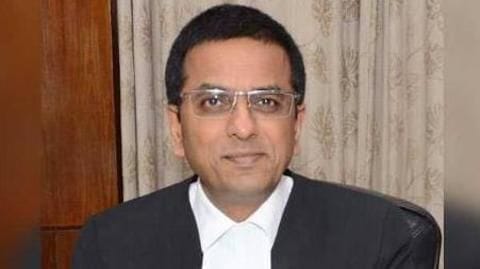 The sole dissenting judge in Aadhaar verdict, Justice DY Chandrachud called the Aadhaar Act unconstitutional and said passing it as a Money Bill was a fraud. Giving an important judgment on Aadhaar, the Supreme Court on Wednesday struck down some provisions relating to authentication of the program, and the Section 57 of Aadhaar Act. 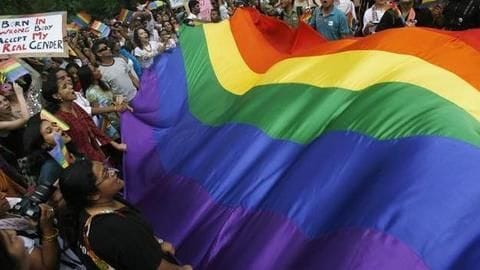 Reading down the Section 377 of IPC, the Supreme Court gave a landmark judgement on Thursday. 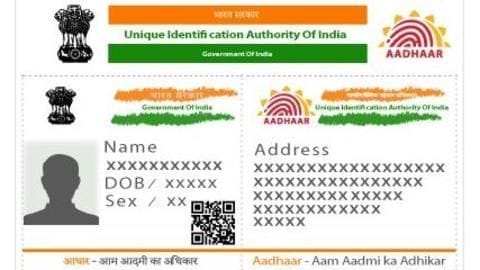 The UIDAI yesterday asserted that the personal details of TRAI chief R S Sharma revealed publicly on Twitter are not from the Aadhaar database, and that "hacked information" is easily available on Google, without using the 12-digit unique identity number. 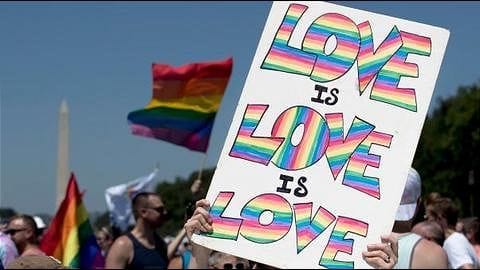 Rejecting the Center's request for a postponement, the SC has begun hearing pleas challenging Section 377. It hasn't even been a month since Facebook revealed a massive privacy bug on its platform, and the world's top social media site is now talking about another. 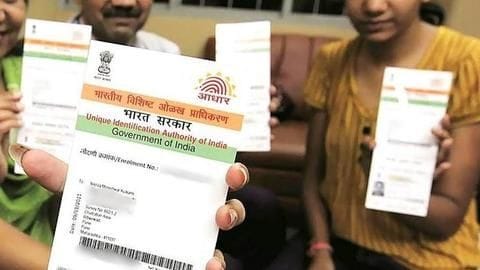 Even as the SC continues hearing a case against Aadhaar, National Crime Records Bureau (NCRB) Director Ish Kumar has said police needed to be given "limited access" to Aadhaar for the purpose of identification. 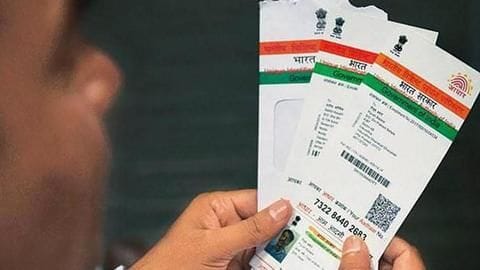 Some would say Aadhaar has been pushed into the lives of Indians without limits. People aren't even being able to get new SIM cards without Aadhaar, despite the government explicitly stating they should be able to. 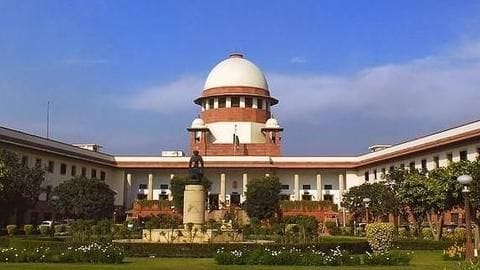 India
6 Supreme Court judgements that changed the course of India

In a decisive judgement, the Supreme Court today ordered that floor test should be conducted tomorrow in the Karnataka assembly wherein BJP, the single-largest party, has to prove its majority. 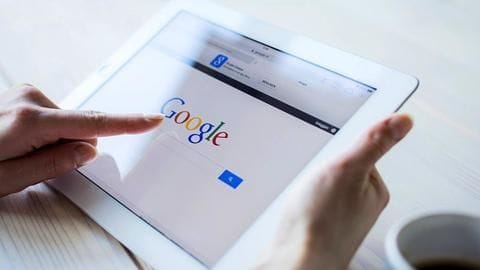 Business
Google loses landmark case over the right to be forgotten

A businessman in the United Kingdom wanting to remove search results about his past conviction won a 'right to be forgotten' case against Google on Friday. In a major win for individual rights, the SC has upheld the controversial marriage of Shafin and Hadiya, Kerala's "love jihad" couple, setting aside an annulment by the HC. The Supreme Court has ruled the National Investigation Agency (NIA) cannot examine the marital status of Hadiya, whose marriage to Shafin Jahan became infamous as the Kerala "love jihad" case. 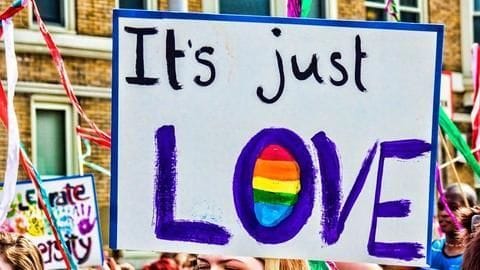 The controversial Section 377 that criminalizes homosexuality has once again reached the SC, where a three-judge bench agreed to review its 2013 decision upholding the law. 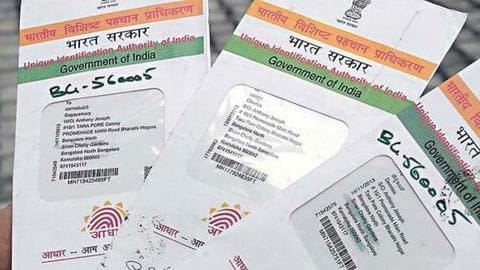 India
Future of Aadhaar: How will 2018 turn out for Aadhaar?

The government has lately been obsessed with Aadhaar; it made mandatory the linking of Aadhaar with various schemes and services. 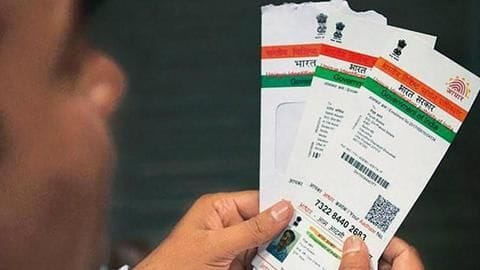 India
European Court judgement to be cited against Aadhaar

Lawyers for the petitioners who have challenged Aadhaar are likely to cite a landmark judgement of the European Court to the Constitution Bench of the Supreme Court who are examining the constitutionality of Aadhaar. 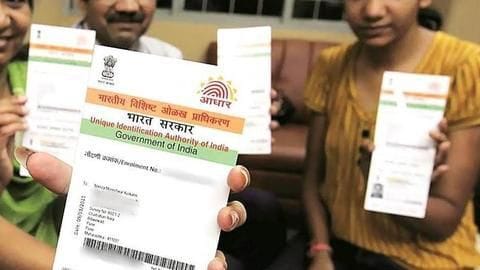 India
Despite it being compulsory, only 39.5% PANs linked with Aadhaar

Only 39.5% of all Permanent Account Numbers (PAN) have been linked with Aadhaar in the 130 days since the government made it a mandatory requirement for filing income tax returns and getting new PAN cards. 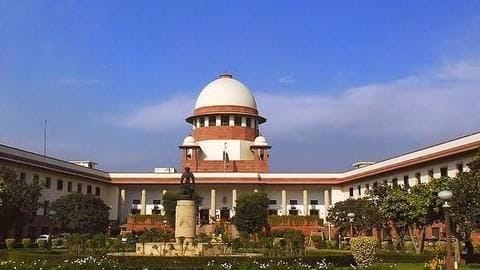 India
Privacy is a fundamental right: What will change now?

The SC has had two momentous days. Yesterday, it struck down the practice of triple talaq, marking a milestone in the fight for women's rights. In a landmark judgement, the SC has ruled that the right to privacy is a fundamental right.