After four hours of heated debate, the Triple Talaq Bill was passed in the Lok Sabha on Thursday. Dear reader, humor us for a minute. Tell us - what do you think is common between Rajiv Gandhi and his son Rahul Gandhi? 'Can plea against 'Sacred-Games' be heard as PIL?' asks HC

Delhi High Court today sought to know whether it could hear as a PIL the plea against the Netflix series "Sacred Games" claiming that some scenes are derogatory to former Prime Minister Rajiv Gandhi and should be removed. 'Sacred Games': It's aired, what do we stop? HC asks With his dignified stand on the 'Sacred Games' row, Congress President Rahul Gandhi has struck a chord with many. Netflix's first original Indian series 'Sacred Games' may have been getting rave reviews from critics and viewers alike, but the eight-part series got on the wrong foot of a Congress worker. He reportedly filed a complaint against Nawazuddin Siddiqui and the producers for insulting former Prime Minister Rajiv Gandhi. 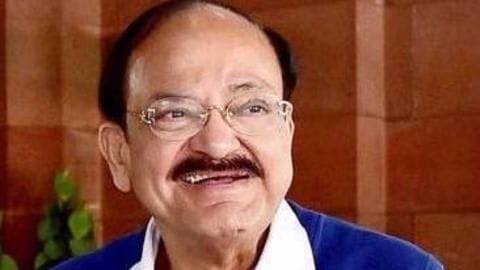 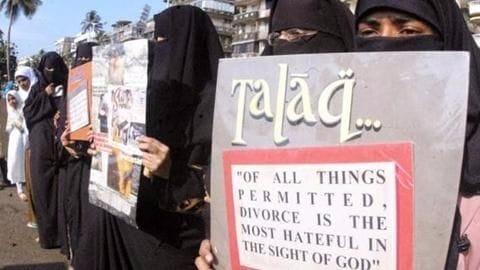 Triple talaq ban: An end to a decades-long revolution