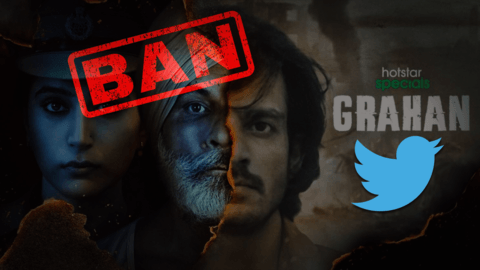 Upcoming Hotstar Specials series Grahan, based on the mass killings of the Sikhs in 1984, is drawing flak over the "objectionable" portrayal of a Sikh character. 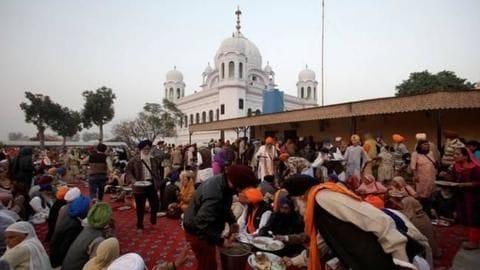 India
Kartarpur corridor: Pakistan to only allow 500 pilgrims per day 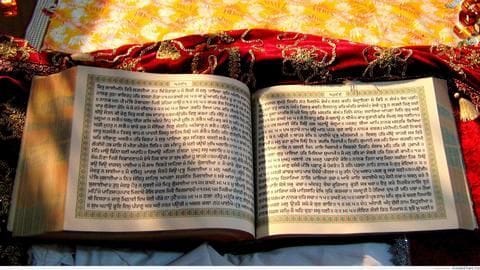 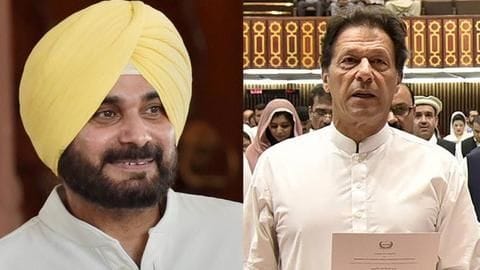 Punjab local bodies minister Navjot Singh Sidhu has been invited by Pakistan Prime Minister Imran Khan for the foundation-laying ceremony of Pakistan's side of the Kartarpur corridor. 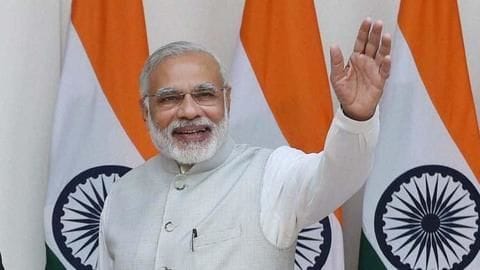 A day after the Union Cabinet cleared the development of the Kartarpur corridor to Gurdwara Darbar Sahib Kartarpur, Prime Minister Narendra Modi said that he hoped it would serve as a bridge between India and Pakistan. 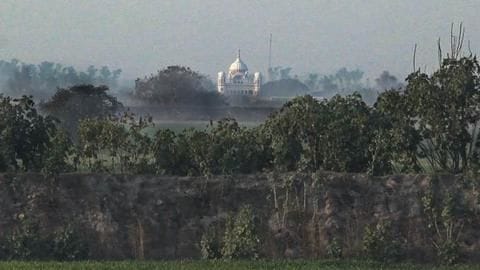 The Union Cabinet, chaired by Prime Minister Narendra Modi, has approved the development of the Kartarpur corridor from Dera Baba Nanak in Punjab's Gurdaspur district to the international border shared with Pakistan. 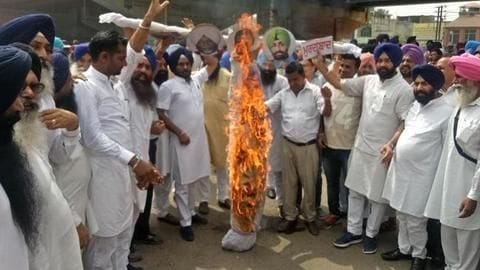 The opposition SAD in Punjab held protests on Saturday in all 117 Assembly constituencies of the state against the Congress government's alleged conspiracy to weaken Sikh institutions. 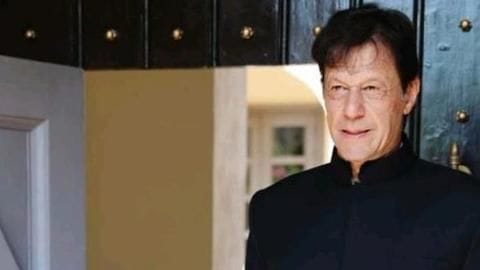 In what may be seen as an attempt by Pakistan to mend ties with India, the country may open Kartarpur border for Indians giving Sikh pilgrims access to historic Gurdwara Darbar Sahib Kartarpur. 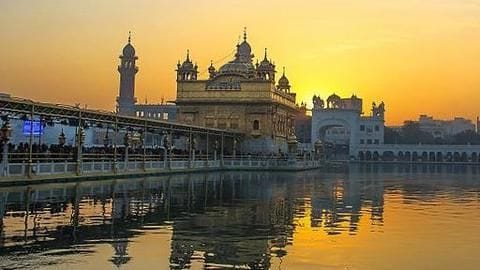 India
Main entrance of Golden Temple to be plated with gold

A dome atop the main entrance of the Golden Temple would be plated with gold, Shiromani Gurdwara Parbandhak Committee (SGPC) said, adding that devotees were generously donating ornaments for decorating the holiest religious site for Sikhs. 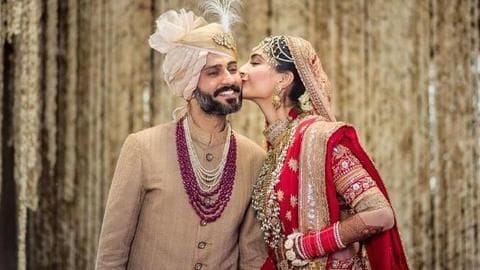 A week after the wedding of Sonam Kapoor Ahuja and Anand Ahuja, the couple has found itself in the middle of an unnecessary controversy. 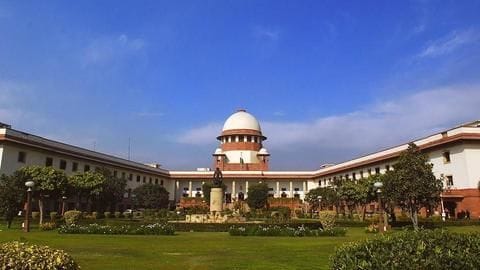 The Supreme Court today made clear that its interim order permitting the release of the regional film "Nanak Shah Fakir", based on the life of the first guru of the Sikhs, shall remain operational. 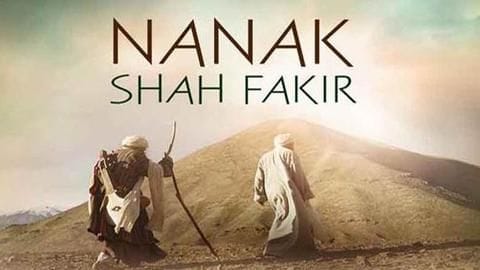 The Supreme Court today refused to accord an urgent hearing on the Shiromani Gurdwara Parbandhak's Committee plea, seeking modification of the order allowing the movie Nanak Shah Fakir's release. The Supreme Court today cleared the decks for an all-India release of the controversial movie "Nanak Shah Fakir" on April 13. 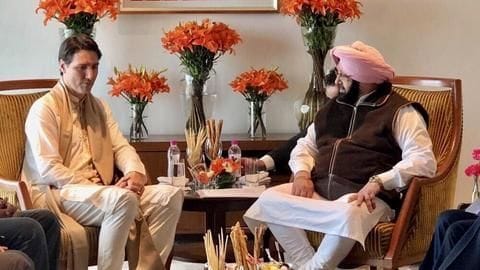 Canadian PM Justin Trudeau's first India visit has been marred by reports that the government has given him a "cold shoulder." 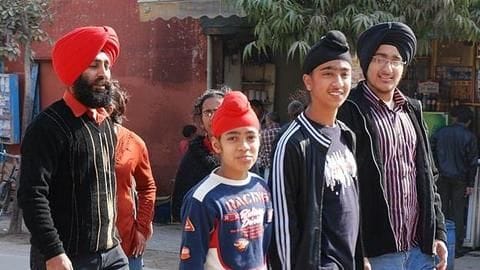 An inquiry committee has been set up by the Pakistani government to investigate reports of Sikhs being forcibly converted to Islam in the Khyber-Pakhtunkhwa (K-P) province. 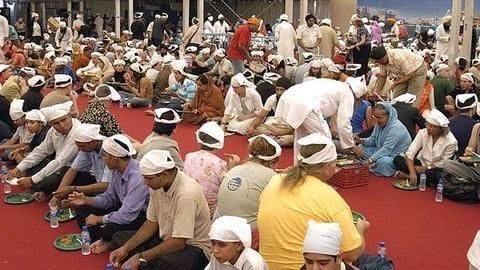 The Finance Ministry on Tuesday issued a clarification stating that free food offered at 'anna kshetras' was exempt from GST.