The Indian Army registered a big win on Wednesday after Lashkar-e-Taiba (LeT) terrorist Naveed Jatt was killed in an encounter in Kuthpora area of Budgam, Kashmir. 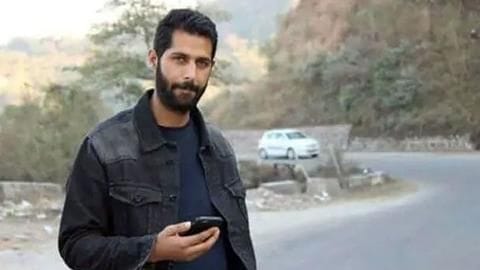 Hours after being kidnapped, the bullet-riddled body of a Jammu and Kashmir (J&K) police constable was found this morning in Pariwan, Kulgam. 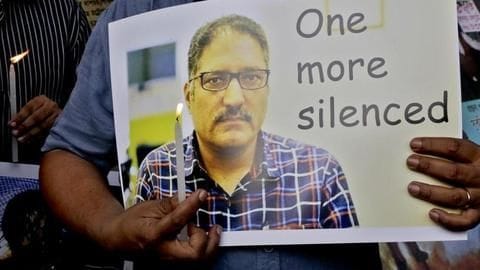 The investigation into reputed journalist Shujaat Bukhari's murder has revealed major clues. Police have already established the involvement of three terrorists- one Pakistani and two Kashmiri- in his assassination. Jammu and Kashmir Police said that all three suspects in the cold-blooded murder of 'Rising Kashmir' editor Shujaat Bukhari have been identified. 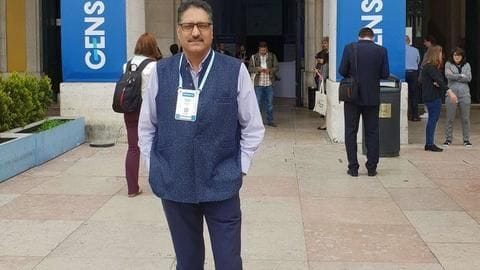 Police investigating esteemed journalist Shujaat Bukhari's murder have revealed that the orders for the killing had apparently come from Pakistan-based sources, who were unhappy with his efforts to broker peace in the Valley. 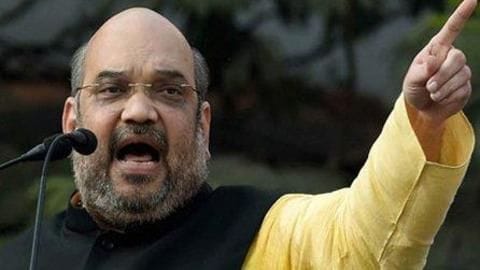 Bharatiya Janata Party president Amit Shah, during his first rally in J&K after the saffron party pulled the plug on an alliance with Peoples' Democratic Party, blamed former chief minister Mehbooba Mufti for ignoring interests of Jammu and Ladakh. 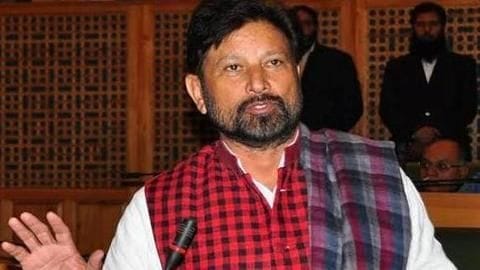 Bharatiya Janata Party leader, Lal Singh stoked a controversy as he warned Kashmiri scribes to draw a line and reminded them of the death of senior journalist Shujaat Bukhari. J&K Governor NN Vohra, who is currently presiding over the state, is holding an all-party meeting in Srinagar. 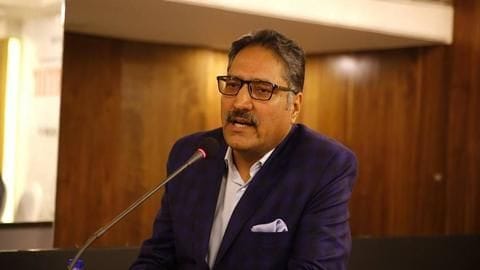 Minutes before his cold-blooded murder, esteemed journalist Shujaat Bukhari had warned a friend about an online hate-campaign, saying it was "getting shriller." 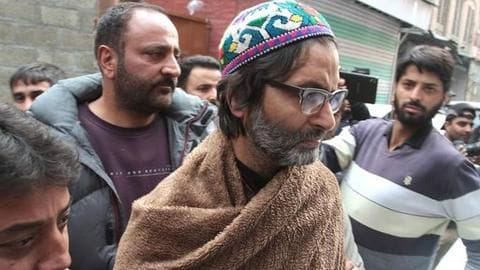 Police in J&K rounded up top separatist leaders today to prevent them from going ahead with a protest strike in the Valley. 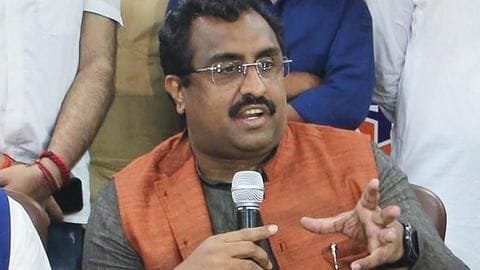 After Bharatiya Janata Party dumped Peoples Democratic Party in Jammu and Kashmir, the saffron party's leader Ram Madhav said forging the alliance earlier was a compulsion as otherwise people would have been disappointed. In a major development, the BJP has pulled out of its alliance with Peoples Democratic Party (PDP) in Jammu and Kashmir (J&K). 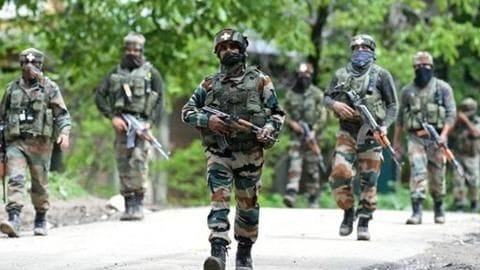 India
During ceasefire in Kashmir, terror, violence and deaths shot up

In the one month that the government maintained ceasefire in Kashmir, violence reached a record high, official data has revealed. 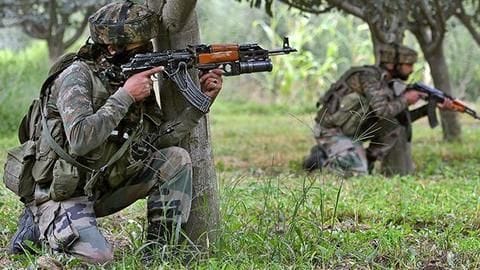 The Indian government has decided not to extend the one-month ceasefire it declared in troubled Jammu and Kashmir on the occasion of Ramzan. Before killing Army rifleman Aurangzeb, terrorists had interrogated him. A video, which surfaced on social media on Friday, proved it. 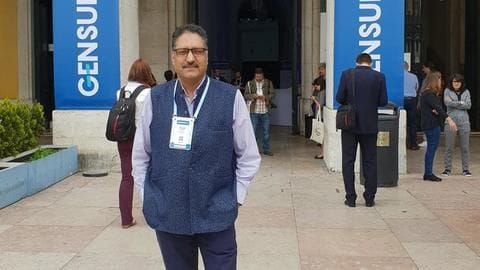 The skies opened up today as thousands of admirers joined the funeral procession of veteran journalist Shujaat Bukhari, who was laid to rest in his ancestral village in Kreeri, a day after he was shot dead outside his office in Srinagar. 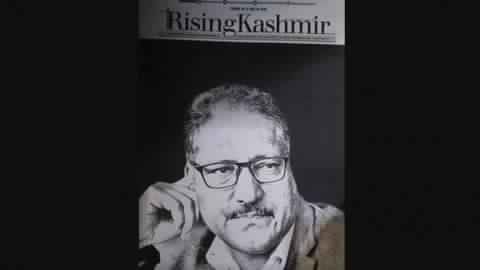 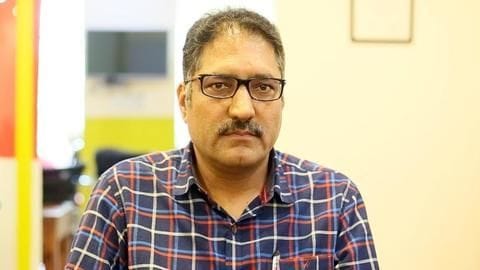 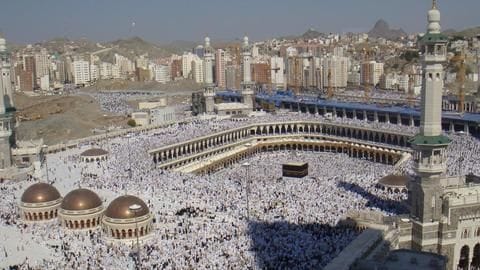 The Center has withdrawn subsidies on Haj this year onwards. This could affect the 1.75L Muslims registered to go for the pilgrimage in 2018, the highest ever.