Prime Minister Narendra Modi on Thursday celebrated the festival of Diwali with soldiers in Nowshera in Jammu and Kashmir's Rajouri. 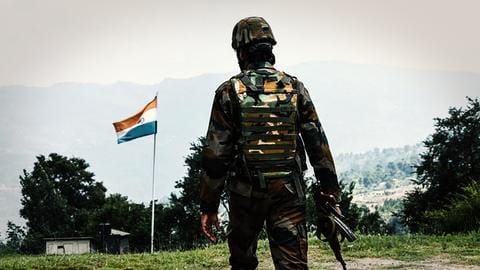 The Indian Army has been carrying out a combing operation in Jammu and Kashmir's Uri sector for more than 30 hours in view of a major infiltration attempt by terrorists. 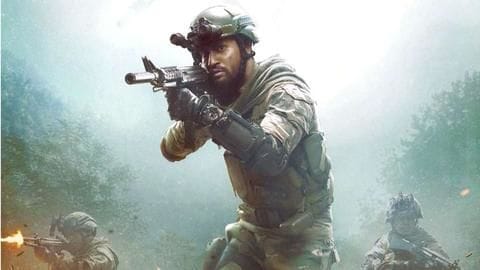 Vicky Kaushal-starrer Uri: The Surgical Strike will be re-released in theaters on the occasion of Republic Day on January 26, 2021. 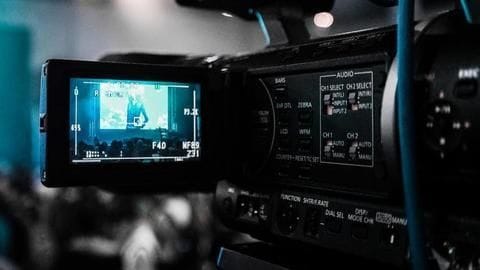 On August 5, the Centre revoked Article 370, removing special status of J&K, and splitting the state into two Union Territories. 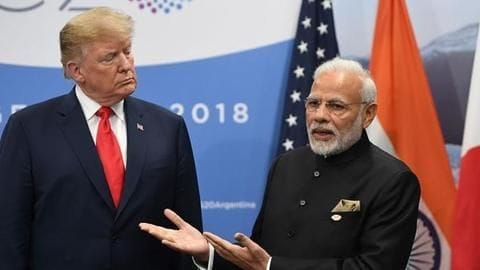 Hours after the United States President Donald Trump made a tall claim that Prime Minister Narendra Modi has "requested" him to "mediate" on Kashmir dispute, India refuted it. 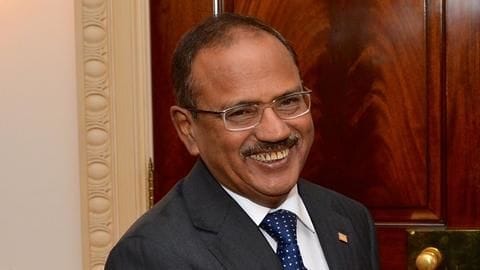 On Monday, the Government of India reappointed National Security Advisor (NSA) Ajit Doval to the post for five more years, and also gave him a Cabinet rank. 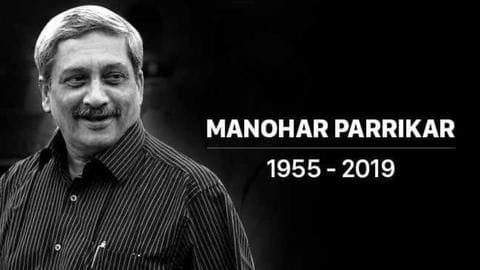 India
#RIPManoharParrikar: 5 things the Goa CM should be remembered for

Four-time Goa CM and former Defense Minister, Manohar Parrikar, passed away on Sunday at 63 after battling a prolonged illness. 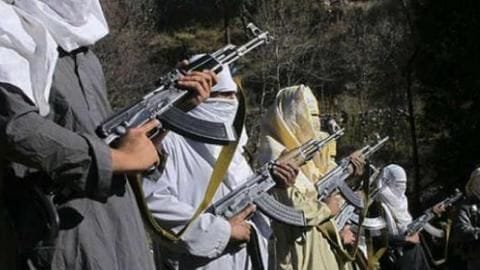 Pakistan-based Jaish-e-Mohammed's audacious terrorist strikes, part of its 'Ghazwa-e-Hind' (Holy War Against India), have turned it into one of the most deadly terror groups and brought India and Pakistan on the brink of war twice in two decades, officials said. 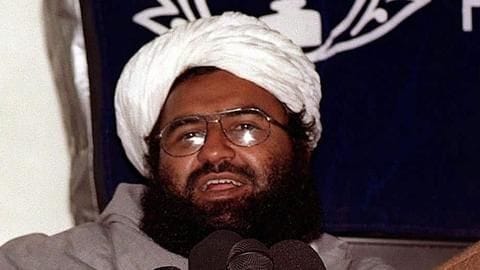 Masood Azhar, the founder of the dreaded terrorist group Jaish-e-Mohammad (JeM), is suspected to be afflicted with renal failure and is under regular dialysis at an army hospital in Rawalpindi in Pakistan, officials in New Delhi said today. 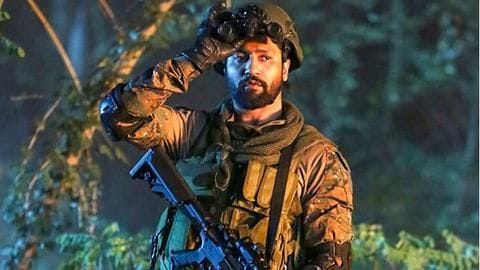 Vicky Kaushal's recent release Uri: The Surgical Strike has been minting gold at the box office and raked in around Rs. 235cr so far. 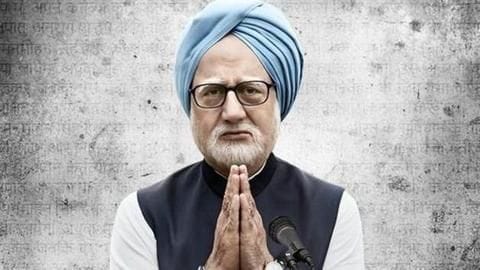 India
'Accidental PM' releases in Pakistan, and Kher is being trolled

Earlier today, actor Anupam Kher revealed his movie The Accidental Prime Minister has hit screens in Pakistan and shared a picture with details. 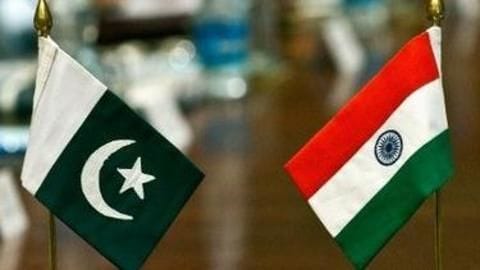 An official of the Indian High Commission in Pakistan staged a walkout of a SAARC meeting over the presence of a minister from Pakistan-occupied Kashmir (PoK) at the event. 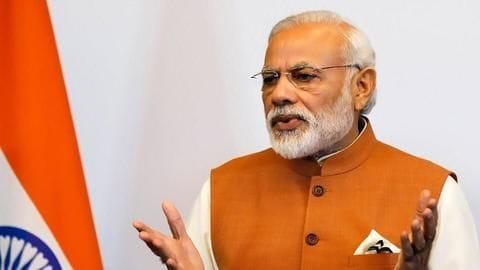 Pakistan has announced that it will invite PM Narendra Modi to the country for attending the upcoming South Asian Association for Regional Cooperation (SAARC) summit, reported the country's Dawn News. India
New video of 2016 surgical strikes released ahead of anniversary

With just two days remaining for the anniversary of the Indian Army's surgical strikes against terrorist launchpads in Pakistan, a second video has been released showing never-before-seen footage of the major Army operation. 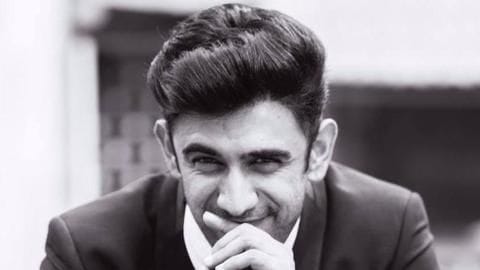 Amit Sadh will be seen playing the role of an Army officer in a web series inspired by the Uri attacks.