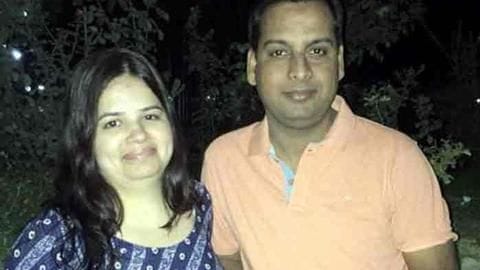 Some police constables across Uttar Pradesh observed "Black Day" on 5 October and tied a black ribbon on their arms following the arrest and suspension of constable Prashant Chaudhary, the main accused in the murder case of Apple employee Vivek Tiwari. 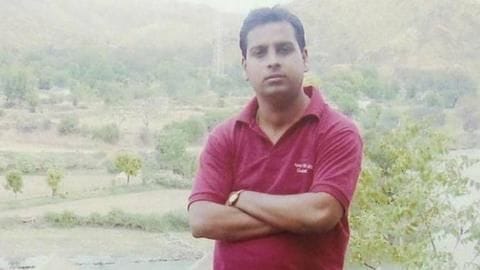 Taking note of objectionable social media posts in favor of constables allegedly involved in the killing of an Apple executive in Lucknow last week, an FIR has been registered against unnamed people, while a constable in Raebareli has been suspended in a similar matter, police said today. 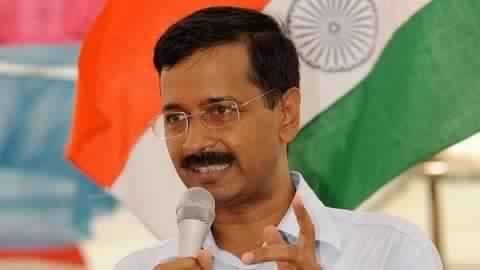 #AppleEmployeeShooting: FIR against Kejriwal for 'promoting enmity on religious grounds' 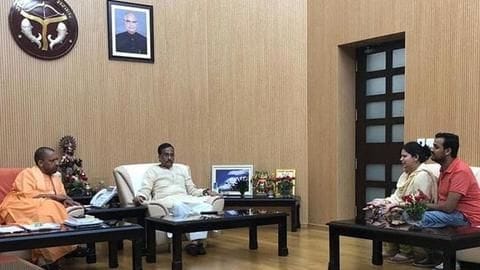 Have faith in government: Family of Apple-executive killed by policeman

The family of Apple executive, shot dead by a policeman in Gomti Nagar area in Lucknow, met Chief Minister Yogi Adityanath today and said that they "have faith" in UP government. 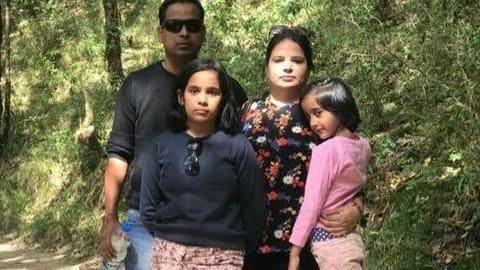 In the death of Apple executive Vivek Tiwari, a fresh FIR was registered on Sunday accusing constable Prashant Chowdhary of putting the nozzle of his pistol on the windshield and firing at the deceased.