Articles about Wildlife Institute of India 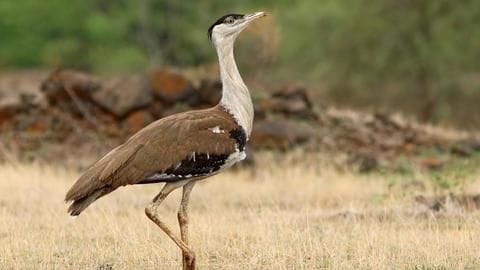 India has reportedly succeeded in the breeding of the bird species Great Indian bustard (scientific name: Ardeotis nigriceps) through a state-sponsored conservation program. 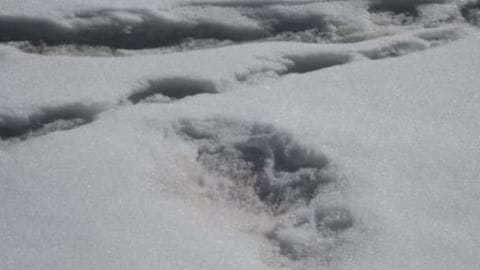 With a lot of pride, earlier this week the Indian Army declared that its expedition team sighted footprints of a Yeti in the icy heights of Himalayas. With its tweet, the Army brought back conversations to the mythical ape-like creature. 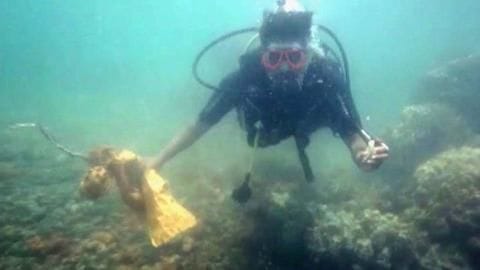 Waste generation in large waterbodies, which fatally affects sea animals, is a matter of concern in India. 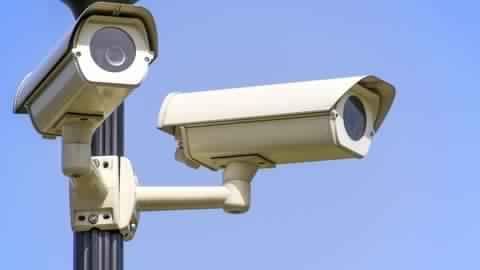 The Forest Department has decided to install a trap camera at Tamanada village in Odisha's Ganjam district to track down wild animals that are attacking sheep, a forest official said. 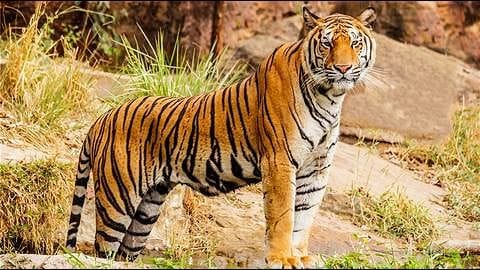 On International Tiger Day, Madhya Pradesh officials said the expansion in the territory of tigers raised hopes of a rise in the number of the striped animals in the state. 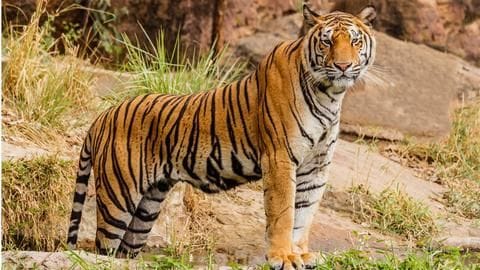