Born on March 1, 1963, Charanjit Singh Channi is a member of the Indian National Congress and Chief Minister of Punjab as of 2021. Channi had also served as Minister of Technical Education in the Cabinet of Captain Amarinder Singh (retd.). Channi hails from the village of Makrona Kalan and belongs to Ramdasia Sikh Community. Channi, who completed BA-LLB from Panjab University and MBA from PTU Jalandhar, is married to Kamaljit Kaur and is the father of two children, Navjit Singh and Rhythmjit Singh. Channi’s father hailed from an extremely poor family and went to Malaysia as a young kid. Channi’s father worked hard and returned to India after earning enough to start a tent house business with his son. In later years, his father also served as a Sarpanch in his native village. The 16th Chief Minister of Punjab, Channi, who completed his primary education in a local government school in his village, also became skilled at Bhangra and Handball. The minister is widely known for holding various degrees and has made his love for studies well-known. 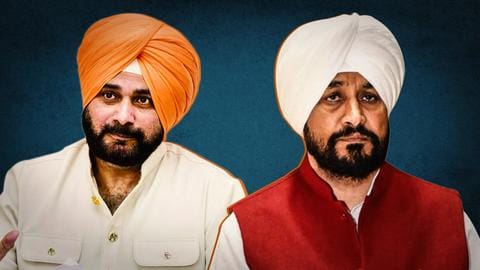 Punjab Chief Minister Charanjit Singh Channi has accepted APS Deol's resignation as the state's Advocate-General after much drama on the issue. 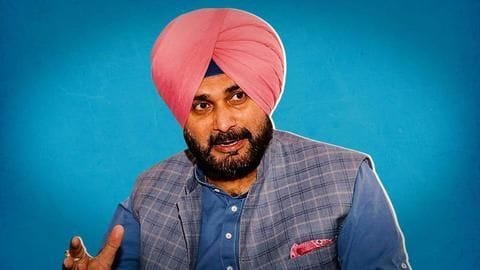 'Will return as Punjab Congress chief when…' Sidhu withdraws resignation Punjab Advocate-General APS Deol quits after row over his appointment

Punjab's Advocate-General APS Deol resigned on Monday barely one month after his appointment to the post. 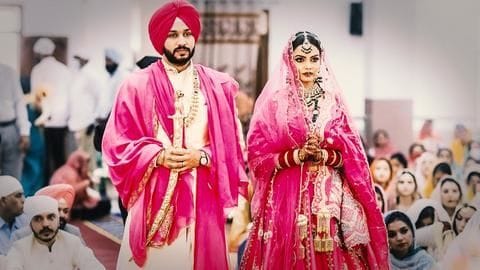 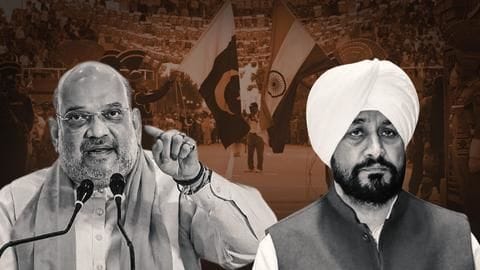 Channi says extension of BSF's jurisdiction an 'attack on federalism'

Punjab Chief Minister Charanjit Singh Channi on Thursday hit out at the Centre over the extension of the Border Security Force's (BSF) jurisdiction in border states, including Punjab. 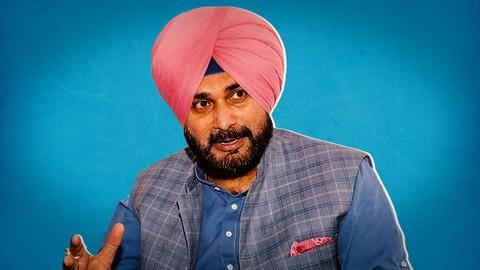 The Congress party has decided to set up a three-member panel to resolve the deadlock over key government appointments and new Cabinet Ministers in poll-bound Punjab. 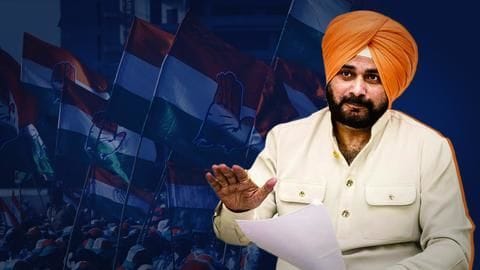 Days after stepping down as the Punjab Congress chief, Navjot Singh Sidhu may withdraw his resignation, his adviser Mohammad Mustafa has indicated. 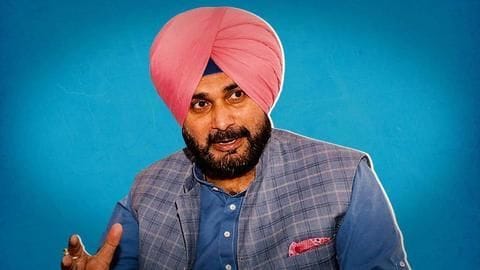 A day after stepping down as the Punjab Congress chief, Navjot Singh Sidhu broke his silence over his dramatic resignation through a video message on Twitter. 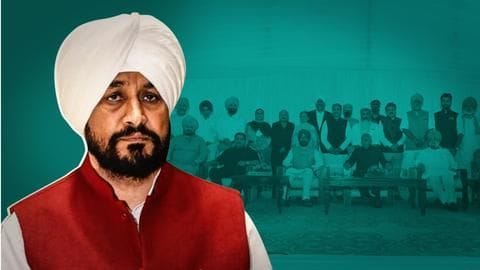 Punjab CM Channi allocates ministerial portfolios: Here's who gets what Navjot Singh Sidhu on Tuesday resigned as the chief of Punjab Congress, merely two months after taking charge of the top job. A newly-married couple was in for a pleasant surprise when Punjab Chief Minister Charanjit Singh Channi on Sunday stopped his vehicle to wish them. 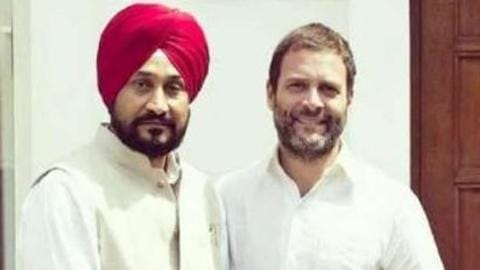 Punjab Chief Minister Charanjit Singh Channi met Rahul Gandhi in Delhi on Friday night and is learned to have discussed the new Cabinet formation in the state, sources said. 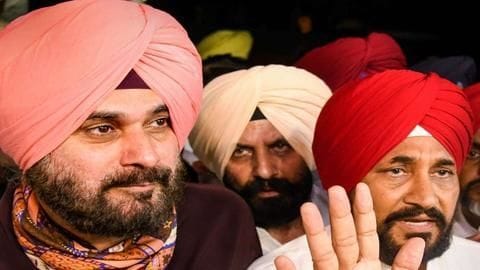 In a shocking incident, Punjab's technical education minister Charanjit Singh Channi took to tossing a coin to decide on the right candidate, when two teachers were vying for the same post in a polytechnic institute.

#AutoBytes: Best electric SUVs you can currently buy in India