Mohammad Abdul Hamid is a Bangladeshi politician and the President of Bangladesh as of 2021. Before becoming the President of Bangladesh, he was appointed as the speaker of the National Parliament. He is considered as one of the longest-serving presidents in Bangladesh. Hamid was born on January 1, 1944, in Kamalpur. He did his IA and BA from Gurudayal Government College and graduated in LLB from Central Law College. He started his political career in 1958 by joining the Chhatra League. While in college, he was an active member of the 1961 student movement. He was also a part of the anti-Aiub movement. He was imprisoned by the Government of Pakistan for participating in the students’ movement. Hamid also participated in the 1971 Bangladesh Liberation War and received the Independence Day Award in 2013 for his actions in the war. Being a social worker and supporter of education, Hamid had set up 75 primary schools, 24 high schools, and three colleges in Bangladesh. Hamid is also an avid reader and has an interest in books on history and political affairs. The second son of a Param Vir Chakra awardee died of alleged negligence in his treatment at Lala Lajpat Rai (LLR) hospital in Kanpur on Friday, his family claimed. 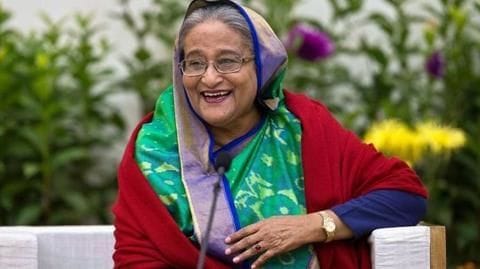 Sheikh Hasina was sworn in as Bangladesh's Prime Minister for a third consecutive term today after her Awami League's landslide victory in the December 30 election. 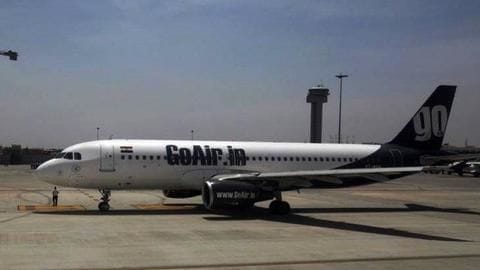 Several GoAir passengers were left fuming yesterday as their flight, G8-213, reached Srinagar from Jammu, without their baggage! 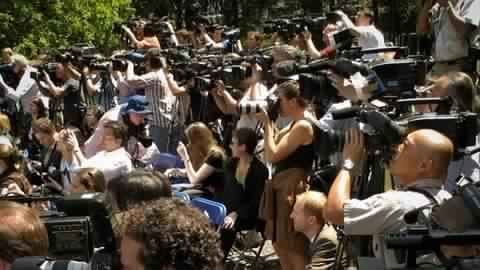 The US has urged Bangladesh to revise its controversial new law that puts restrictions on the media and bring it into conformity with the country's international commitments on human rights and political freedom. 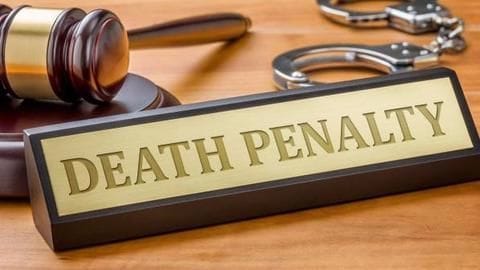 Bangladesh on April 12 executed three militants for a 2004 grenade attack that killed three people and injured several others, including a British ambassador. 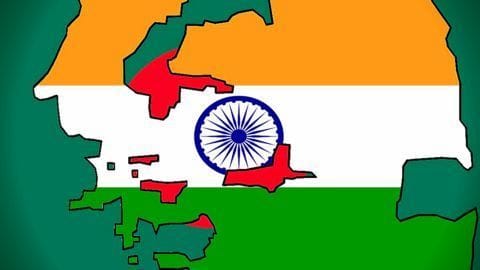 The two-day Home Secretary-level talks between India and Bangladesh began on 5th Dec in Delhi.