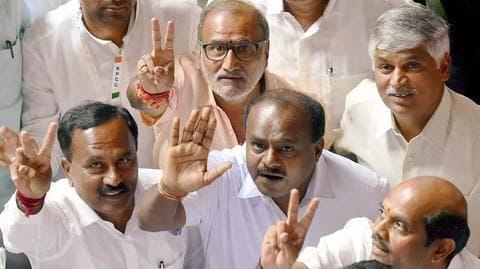 Karnataka: JD(S), Congress get to tricky business of power-distribution

HD Kumaraswamy will meet Congress President Rahul Gandhi and his mother Sonia Gandhi today, to discuss the portfolio distribution and power delegation in the Congress-JD(S) post-poll alliance in Karnataka. 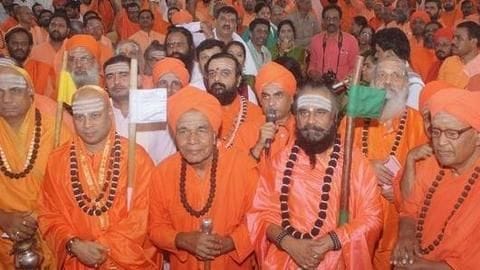 #SemiFinals2019: Lingayats remain with the BJP, Vokkaliga belt with JD(S)

The Lingayat community has chosen the BJP over the Congress party that gave them a special religious minority status under the leadership of Chief Minister Siddaramaiah. 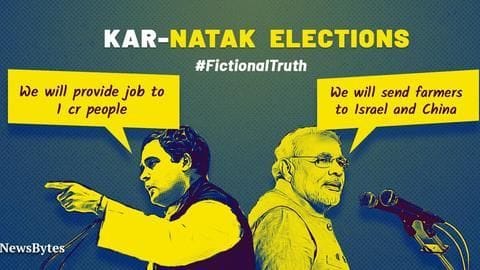 Karnataka elections: First battle for the upcoming war in 2019

The unprecedented media space for Karnataka is anything but unreasonable, after all it's a fight between two national parties - one that's fighting an existential battle (Congress), while the other wanting to get done with its 'party of the north' tag (BJP). 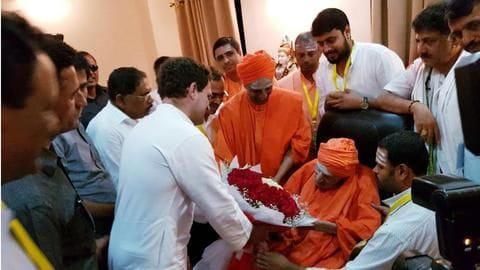 Why minority status for the Lingayats before Karnataka elections?

Karnataka goes to polls in 2 days, and the hottest debated question of the assembly elections - is which way will the Lingayats vote? 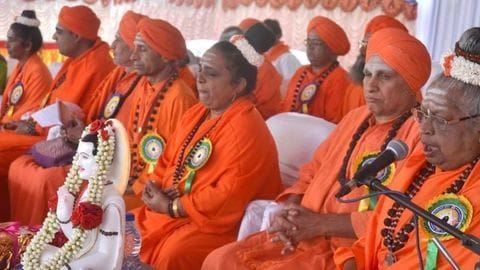 Lingayats get special religious minority status, but are they non-Hindus? 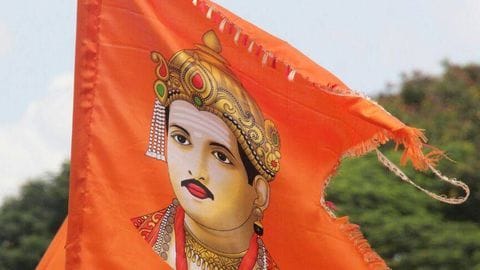 Karnataka: Can the Lingayat movement be compared with Patidar agitation?

After the Gujarat battle, focus has now shifted to the Karnataka Assembly elections to be held in early 2018. This is Congress's largest remaining bastion.