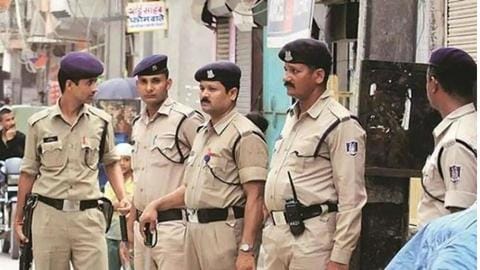 The Madhya Pradesh Police arrested Bharatiya Janata Party worker Dinesh Kushwaha on Saturday after he was seen on video assaulting a 65-year-old man with mental illness on suspicion of being a Muslim. An obscene dance program organized at a fair in Madhya Pradesh's Mandsaur has prompted the state government to suspend the district's chief municipal officer (CMO). 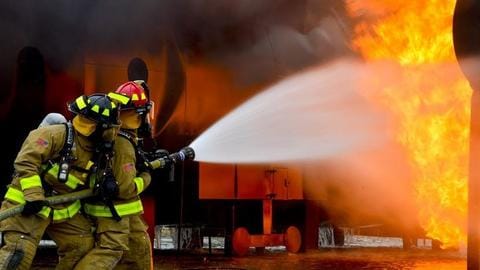 A 28-year-old man, named Shubham Dixit, was arrested late on Saturday after he allegedly set fire to a building in Indore, killing seven people and injuring nine others. 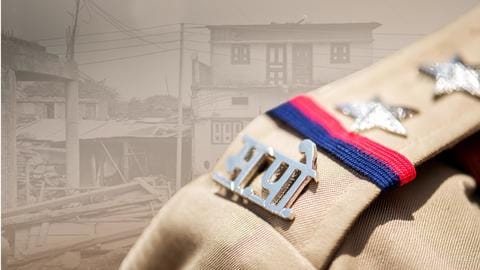 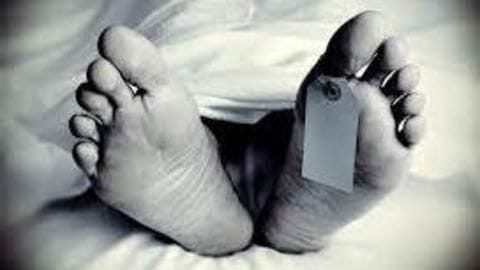 A man brought in for questioning for a motorcycle theft died hours after being detained, prompting the Madhya Pradesh government to suspend four personnel of a police station in Khandwa district, an official said on Tuesday. After a wait of 15 years, a laborer and his three partners had a shower of good luck when they found an 8.22 carat diamond in a mine in Madhya Pradesh's Panna district, an official said. For the sixth time in two years, a farmer in the Panna district of Madhya Pradesh has mined a high-quality diamond - this time weighing 6.47 carat - in land taken on lease from the government. 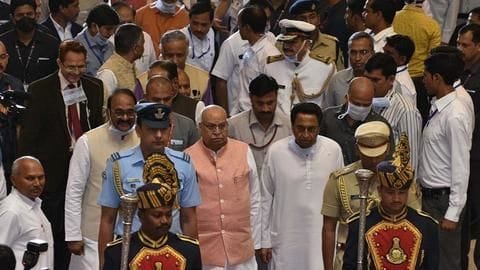 In what serves as a setback for the Madhya Pradesh government, the Supreme Court remarked today that a Governor can call for a floor test even when the Assembly is not in session. 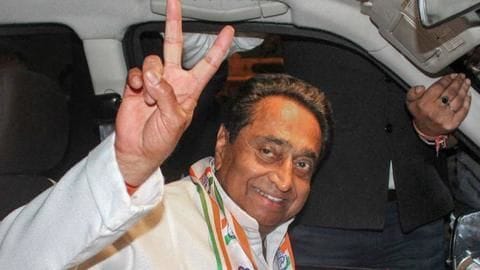 In an interesting turn of events, two BJP MLAs, Sharad Kol, and Narayan Tripathi voted in favor of a Congress Bill in the Madhya Pradesh Assembly on Wednesday. 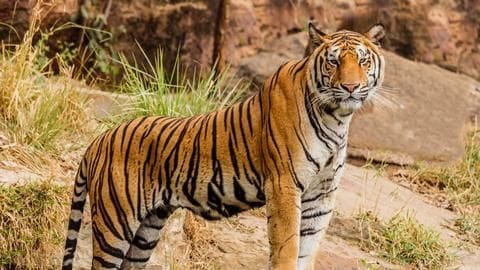 The National Tiger Conservation Authority (NTCA) has asked the Madhya Pradesh Government to enter correct data related to tigers in its state on an online platform, according to an RTI document. 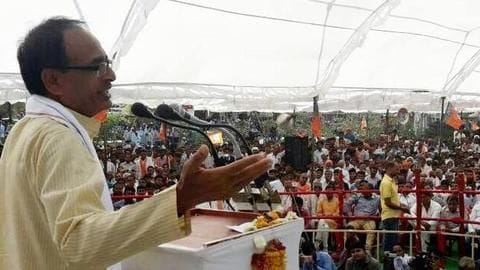 Madhya Pradesh CM Shivraj Singh announced that the state will soon move towards becoming a liquor-free state in a phased out manner. 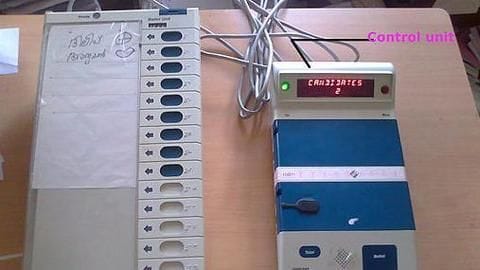 A video that went viral on social media purportedly showing a faulty Electronic Voting Machine (EVM) that registers votes only for the BJP, resulted in the Madhya Pradesh government taking swift action against top officials of Bhind, from where the video surfaced and an Assembly by-election is scheduled. 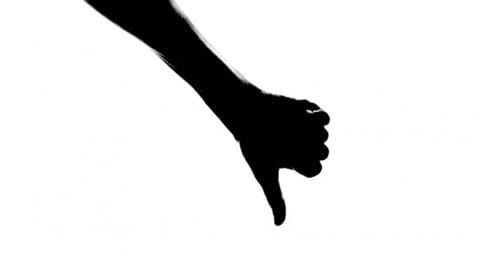 Laxmi Yadav, a specially-abled girl from Madhya Pradesh, wrote to PM Modi seeking euthanasia after being rejected for employment across the state.