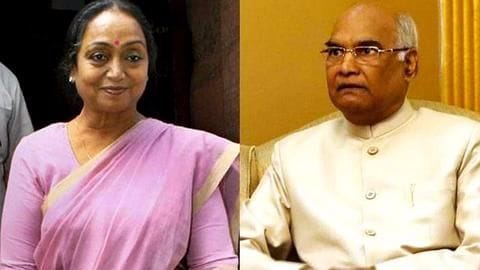 Politics
Could 'Metro Man' E Sreedharan be India's next president?

In the lack of confirmation from the BJP, there have been several names doing the rounds as the possible presidential candidate of the NDA. 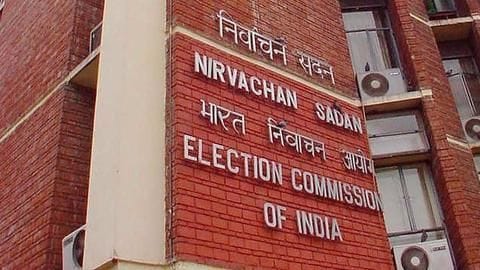 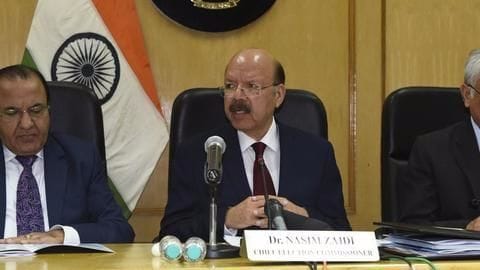 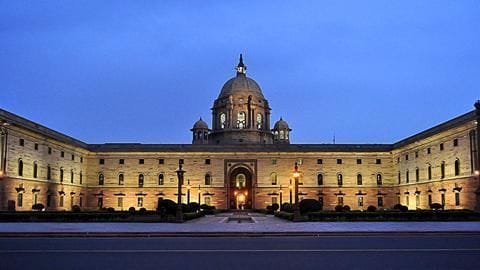 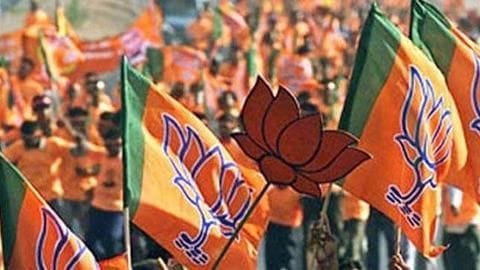 Manipur's BJP Chief Minister Nongthombam Biren Singh won the floor test in the Manipur assembly, having got support from 33 MPs. The BJP's N Biren Singh has been sworn in as the new Chief Minister of Manipur, while the NPP's Y Joykumar Singh took oath as the deputy chief minister. 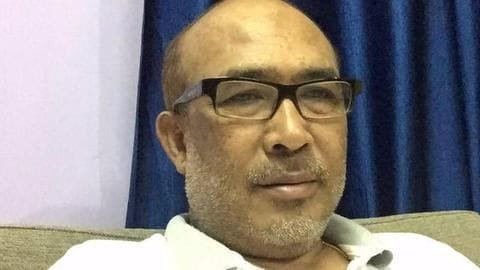 BJP submitted a list of 32 MLAs who support the party, to Manipur Governor Najma Heptullah, proving that they have the majority in the state. Four new State Governors have been appointed by President Pranab Mukherjee on Wednesday.