Raghuvansh Prasad Singh was an Indian politician and socialist who had served as the National Vice President of the Rashtriya Janata Dal. He represented the Vaishali constituency of Bihar in Lok Sabha and was one of India’s senior-most politicians as a people’s representative in the legislature for four decades. Singh started his career in politics when he was elected as an MLA and was later appointed as the Energy Minister of Bihar in the ministry of Karpoori Thakur. Singh has also served as the Union Cabinet Minister for Rural Development in UPA-I of Manmohan Singh’s ministry. During his term, he has played a crucial role in the conceptualization and implementation of NREGA. Singh was involved with various activities related to nation-building and with the socialist, Teachers’ and Farmers’ movements. He was associated with various political agitations and was jailed during the Lok Nayak Jayaprakash Narayan movement and the socialist movement. He was passionate about music, exercise, and yoga and had visited several countries like Mauritius, South Korea, Germany, the U.S.A., and the U.K. In September 2020, Singh passed away due to COVID-19 complications. 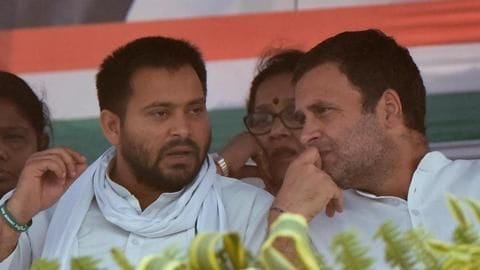 In Bihar, the RJD-Congress mahagathbandhan was supposed to stall BJP's rise, but it failed miserably. 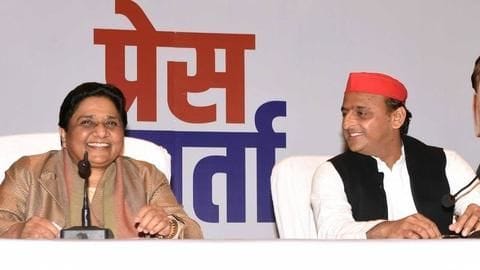 A day after Samajwadi Party President Akhilesh Yadav and Bahujan Samaj Party's Mayawati announced their grand alliance in an anticipated press conference in Lucknow, an MLA has expressed concern over them teaming up. 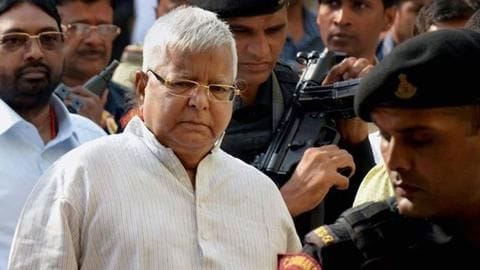 RJD Chief Lalu Prasad Yadav, already convicted in three cases of Bihar's infamous fodder scam, has been held guilty in yet another. 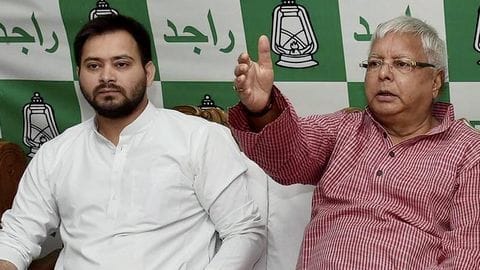 It seems RJD's troubles won't be ending anytime soon. After supremo Lalu Yadav's conviction in the fodder scam, some RJD leaders were found guilty of contempt of court.