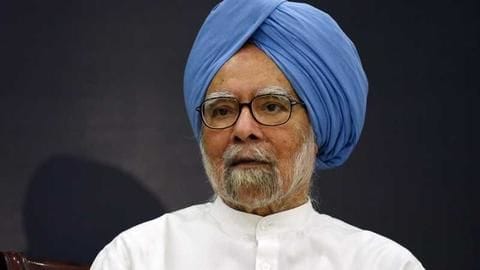 Manmohan Singh: 1984 anti-Sikh riots could have been avoided if…

Former Prime Minister Manmohan Singh on Wednesday said that the ghastly 1984 anti-Sikh riots could have been avoided if the advice of his predecessor Inder Kumar Gujral had been heeded. 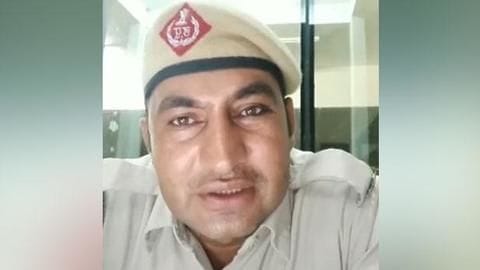 Since the implementation of the amended Motor Vehicles Act earlier this month, traffic offenders are struggling to cope with the hiked fines. 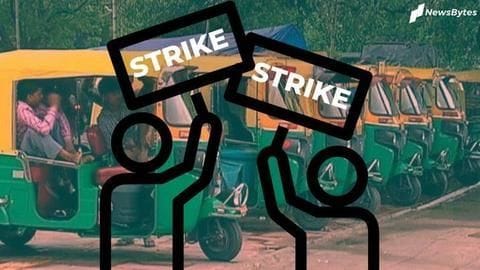 Commuters in Delhi/NCR are likely to face problems on Thursday as a day-long transport strike has been called by the United Front of Transport Associations (UFTA) to protest against the amended Motor Vehicles Act. 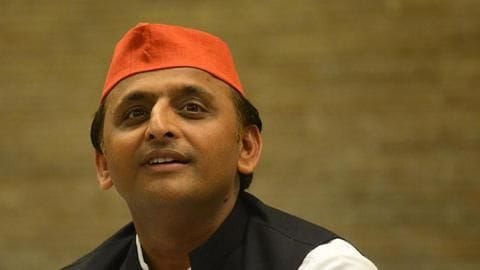 The road to Delhi goes through Lucknow is perhaps the oldest and most relevant political slogan. And for 2019 elections, two parties, which were arch-rivals, have joined hands to ensure BJP stays out of power. 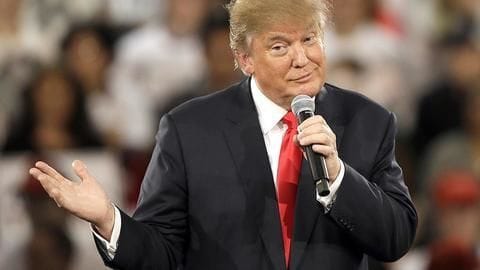 Trump signs bill on Tibet into law despite China protest

US President Donald Trump has signed a bipartisan bill on Tibet into law that could enrage China, paving the way to impose a visa ban on Chinese officials who deny American citizens, government officials and journalists access to the sensitive Himalayan region, the homeland of the exiled Dalai Lama. 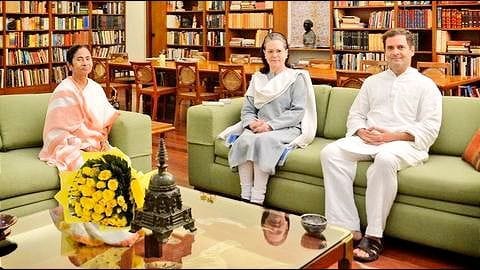 Trinamool Congress Chief Mamata Banerjee has said she is not eyeing the Prime Minister's post and that her only motive was to see Bharatiya Janata Party's defeat in 2019 General elections. 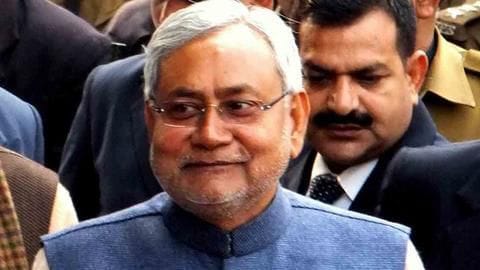 Bihar Chief Minister Nitish Kumar said that he wasn't an aspirant for the post of Prime Minister in 2019 elections.