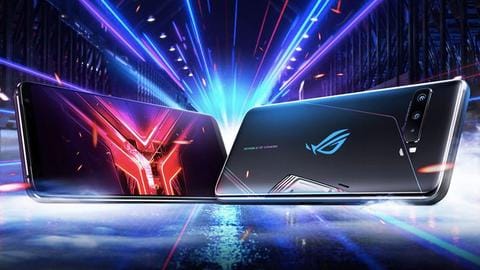 ASUS is likely to launch its latest ROG Phone 5S smartphone in China on August 16. 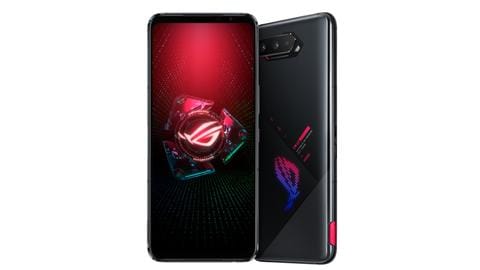 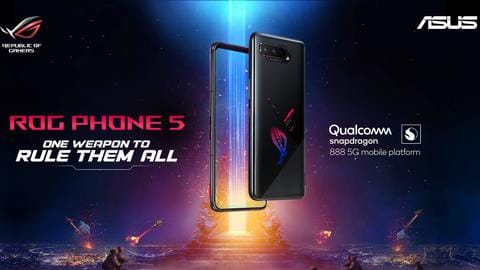 If you are looking for a high-end gaming smartphone, then this might be the deal for you. 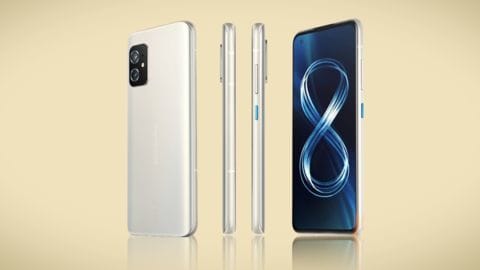 Ahead of its May 12 launch, ASUS ZenFone 8 smartphone has appeared in yet another leak. Tipster Mukul Sharma has shared the full details of the handset, reiterating some of the already leaked specifications. 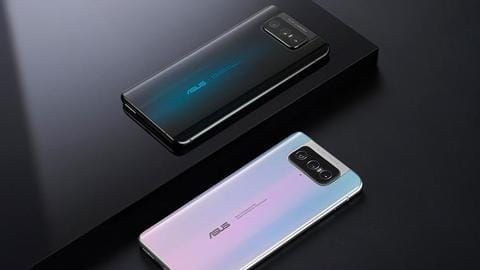 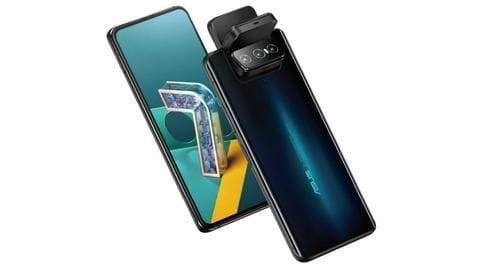 ASUS is all prepared to launch its ZenFone 8 series of smartphones globally on May 12. The line-up is expected to include the ZenFone 8, 8 Pro, and 8 Mini models. 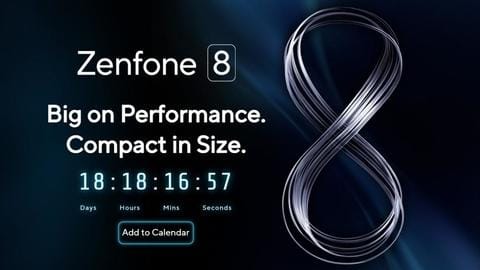 ASUS is all set to unveil its latest ZenFone 8 series of smartphones in the global markets on May 12. 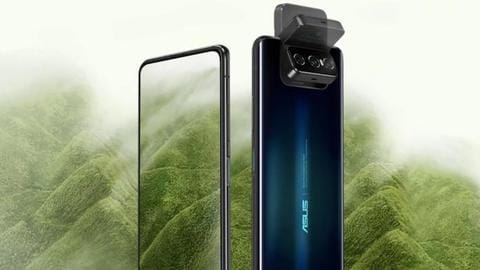 Taiwanese tech giant ASUS is gearing up to launch its ZenFone 8 series, including the 8 Mini model later this year. 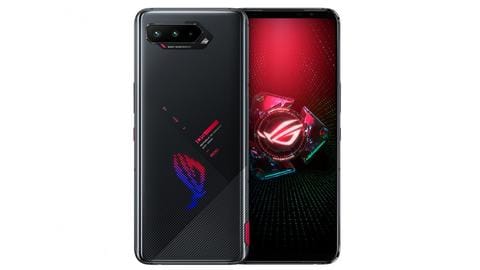 ASUS has released the first software update for its newly-launched ROG Phone 5 models. 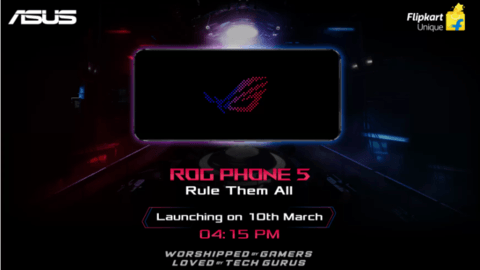 ASUS is all set to unveil its latest gaming smartphone, the ROG Phone 5 in India on March 10 at 4:15 pm, a Flipkart microsite has confirmed. The dedicated webpage also mentions that the handset will be available exclusively via Flipkart. 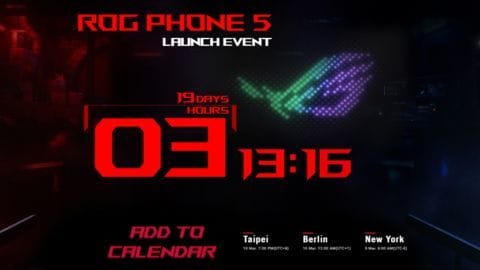 ASUS will unveil its latest flagship smartphone, the ROG Phone 5, on March 10, the company has announced via a dedicated microsite. In India, the handset is said to arrive in March but ASUS is yet to officially confirm the timeline. 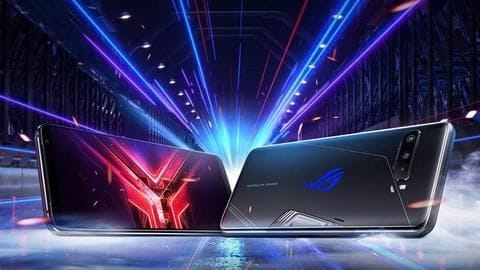 ASUS is gearing up to launch its latest flagship smartphone, the ROG Phone 5, soon. In the latest development, tipster Mukul Sharma has confirmed that the handset will arrive in India in March. As an upgrade to its ROG phone, Taiwanese tech giant ASUS has launched the ROG Phone 2 in India today. 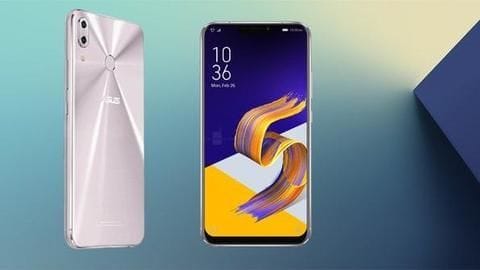 The Taiwanese tech giant ASUS has reduced the prices of its ASUS 5Z smartphone in India by Rs. 3,000. 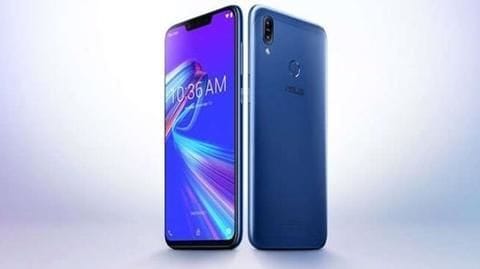 In a bid to boost its sales, ASUS has reduced the prices of its budget-range ZenFone Max M2 in India by upto Rs. 1,000. 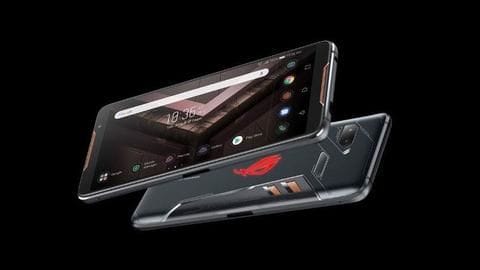 As the successor to its popular gaming handset, the ROG Phone, Taiwanese tech giant ASUS has announced ROG Phone 2. 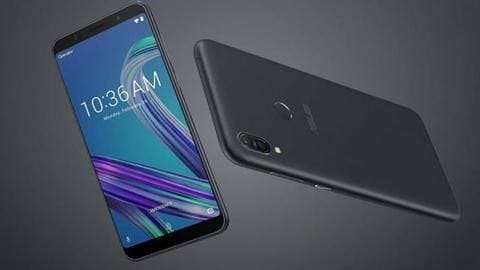 In a bid to boost sales, Taiwanese tech giant ASUS has reduced the prices of ZenFone Max Pro M1 in India by upto Rs. 1,500. 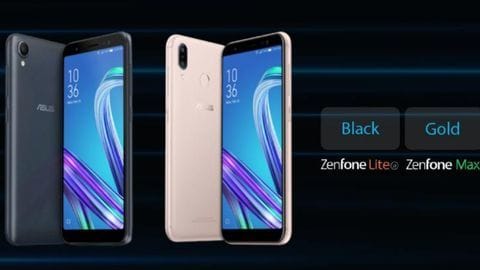 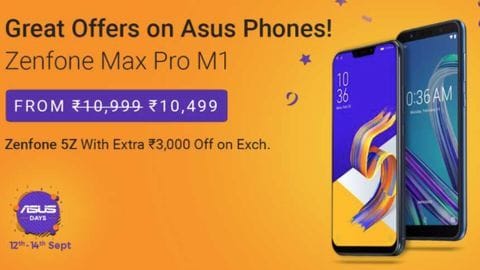 India
ASUS Sale on Flipkart: These smartphones are available on discount

ASUS has partnered with Flipkart to host its ASUS Days sale in India from September 12-14. 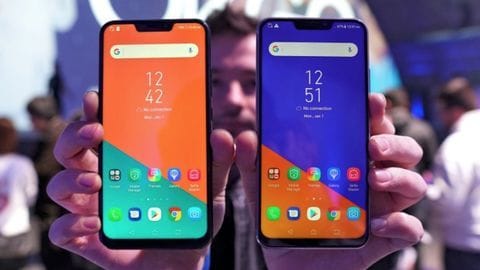 The recently launched ASUS ZenFone 5Z is now available in India via Flipkart.