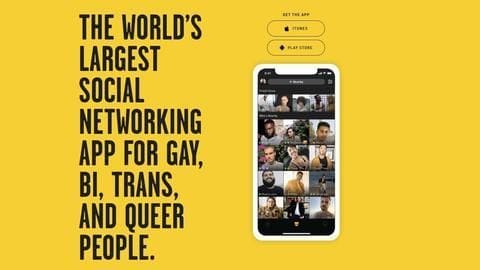 Grindr is being fined $11.7 million by the Norwegian authorities for a privacy violation. The Norwegian Data Protection Authority pulled up the location-based dating app targeted predominantly at homosexual individuals for sharing user information to advertisers without their consent. 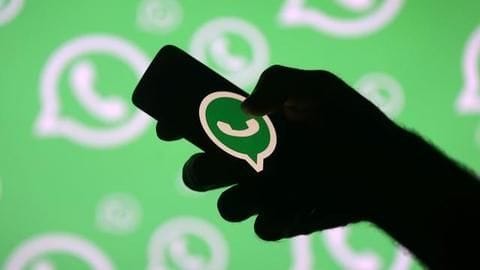 In a disturbing development, several WhatsApp private groups and user profiles are showing up on Google search, compromising the privacy of users. 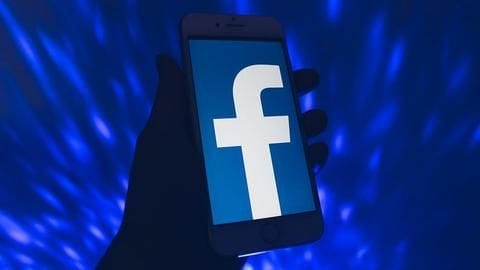 Technology
Now, you can transfer your Facebook photos/videos to Google Photos

In another effort to give users a sense of control over their data, Facebook is launching a tool to enable instant media transfer. 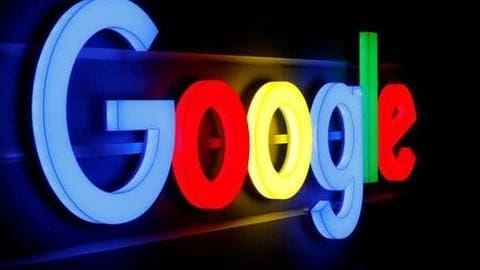 Google wants you to believe that you are in full control of your data, but its actions tell a completely different story. 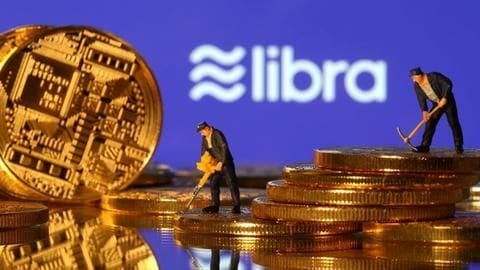 Business
Facebook Libra launch could get delayed due to regulatory concerns

The launch of Facebook's cryptocurrency Libra could get delayed beyond the scheduled target of June 2020 owing to regulatory concerns that have been raised around the world. 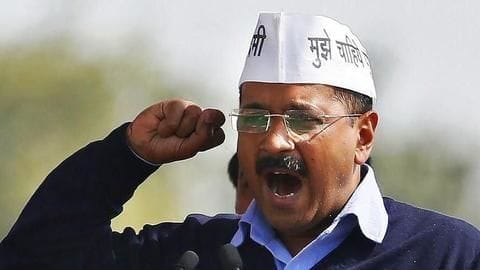 With an eye on 2020 Assembly elections, Delhi Chief Minister Arvind Kejriwal announced yet another freebie on Thursday. 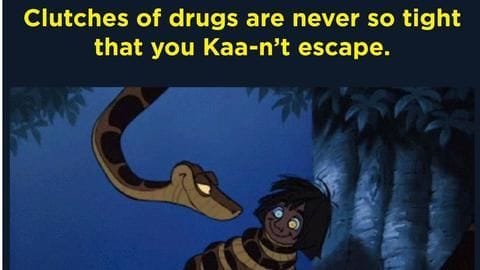 Mumbai Police has a knack of giving civic lessons through their quick-witted tweets and they're quite commendable. 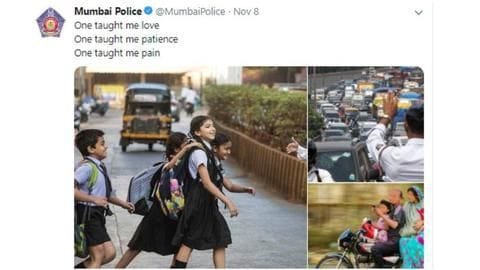 Mumbai
#SaturdayFun: Mumbai Police nails the 'Thank You, Next' meme

Through their humorous and witty tweets, Mumbai Police has always given us civic lessons. 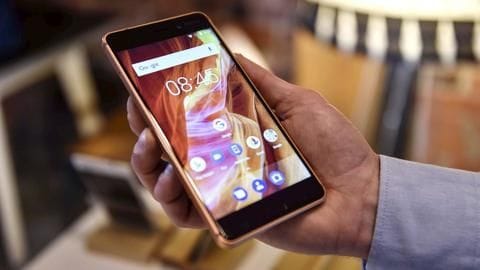 Researchers from the Northeastern University in Boston have discovered that some Android apps secretly record your mobile screen and share that data with third parties. 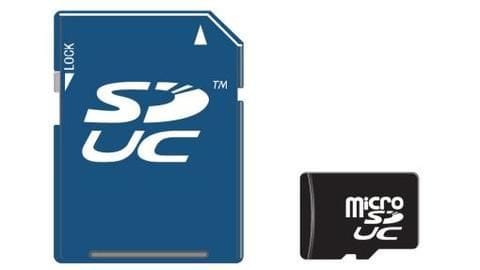 The SD Association, a group of 900 tech companies that sets memory card standards, has announced a new card specification called "SD Express" that will increase data transfer speeds to 985MB/s from the current maximum transfer rate of 624MB/s. 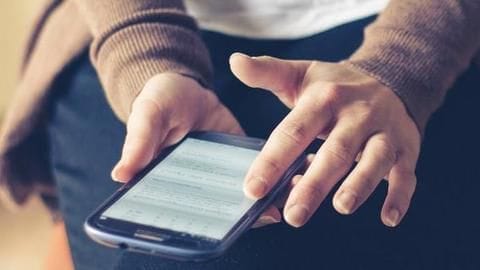 By 2022, the data traffic for every smartphone user in India will touch 11GB a month. 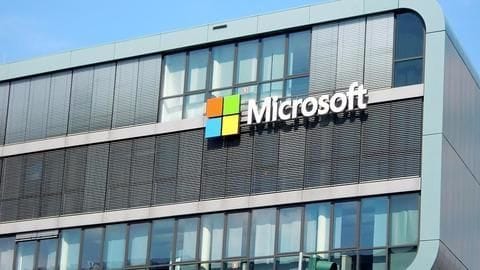 Technology
DNA storage for data, Microsoft is taking the leap

The problem at hand is "current storage technologies can no longer keep pace with exponentially growing amounts of data," therefore, the solution is "DNA data storage."