The Falcon Heavy is a heavy-lift satellite launch vehicle designed and manufactured by SpaceX. The Falcon Heavy is a redesigned variation of the Falcon 9 rocket. The first stage of the rocket is a strengthened Falcon 9 first stage. Two similar first-stage boosters are strapped to either side. Each booster has nine Merlin engines that use RP-1 and liquid oxygen as rocket propellants. Falcon Heavy has 27 engines in total. The most important detail of Falcon Heavy is that it is partially reusable. As of September 2021, the rocket has been launched thrice, completed seven total landings, and four rockets were reflown. The Falcon Heavy has a payload-carrying capacity (up to low-Earth orbit) of 63.8 metric tons which is over twice as much as the next closest operational launch vehicle, the Delta IV Heavy. SpaceX claims that the Falcon Heavy can also fly a payload of 16.8 metric tons to Mars. The rocket made its maiden flight to space on February 6, 2018, after months of delays. Its payload was Elon Musk’s personal Tesla Roadster playing David Bowie’s song “Life on Mars”. 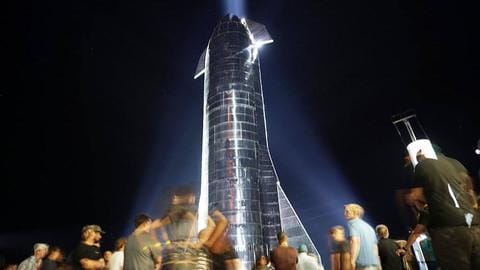 Technology
SpaceX loses yet another Starship prototype in mid-air explosion SpaceX CEO Elon Musk on Monday pulled off the "toughest launch ever" of the company's Falcon Heavy rocket, but that's not what we are here to talk about. 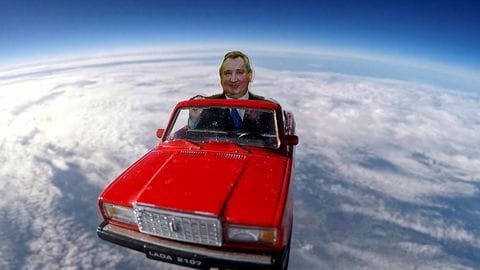 Russia has launched a red-colored car into space in what looks like a mimicry of SpaceX's founder Elon Musk. World
Elon Musk wants to move to Mars and live there Business
SpaceX bags $130 million contract from the US Air Force

SpaceX has landed a $130 million contract with the US Air Force to launch an Air Force satellite using its Falcon Heavy rocket. Tesla CEO Elon Musk never ceases to be off the spotlight. SpaceX CEO Elon Musk's personal Tesla Roadster car, which is currently floating in deep space, is heading towards an asteroid belt instead of Mars. 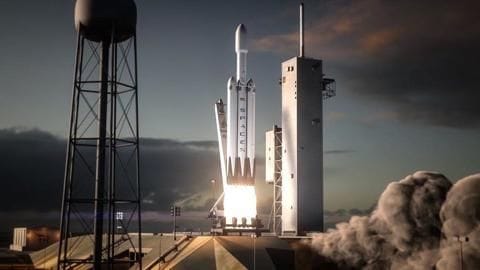 SpaceX has successfully and seamlessly launched the most powerful operational rocket in the world called Falcon Heavy. 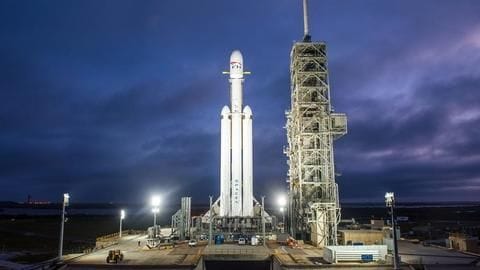 Technology
SpaceX builds the most powerful rocket in the world

SpaceX is set to test launch what it is calling the most powerful operational rocket in the world. 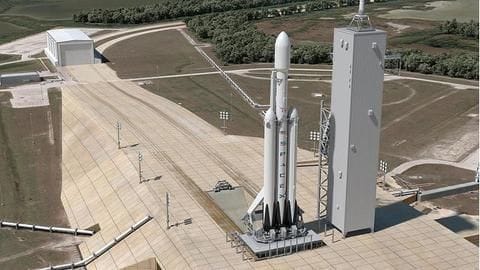 The world's most powerful rocket - the Falcon Heavy - is scheduled for launch by January end, according to SpaceX founder Elon Musk. 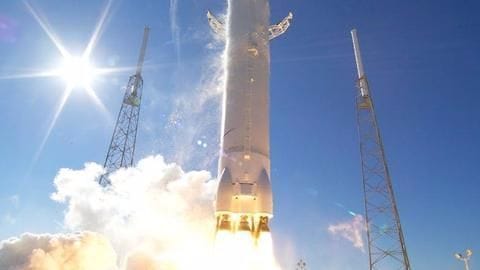 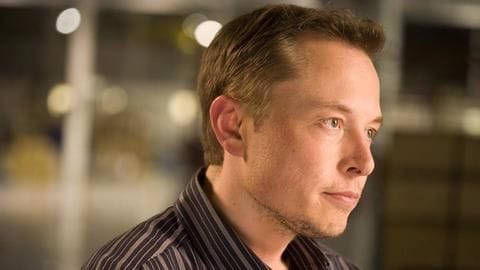 Elon Musk's SpaceX, in collaboration with scientists at NASA's Jet Propulsion Laboratory and other organisations, has identified four landing regions on Mars for its spacecraft, including a "particularly promising" one. 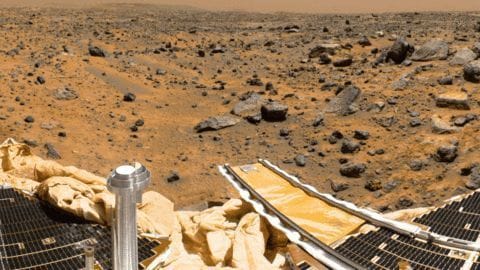 SpaceX president Gwynne Shotwell stated that the company would launch its Red Dragon robotic mission to Mars in 2020, instead of 2018 as was declared by Elon Musk last year. 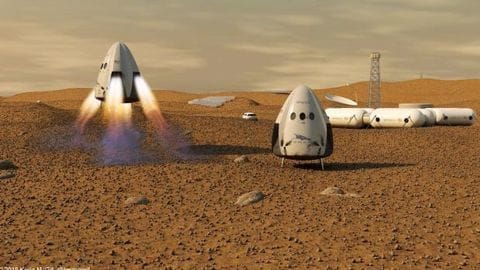