Google Store is an exclusive retail platform for all Google-made devices with both physical and online presence. The Google store was founded in 2015 and sells products encompassing product lineups such as Pixel smartphones, Nest smart speakers, Stadia, Chromecast, and Fitbit. Products and accessories sold on Google store include earbuds, phone cases, chargers, and keyboards. The Google Store replaced the “Devices” section of the Google Play Store as Google’s retail outlet for hardware. In 2021, Google announced that it would be opening its first physical Google Store as an annex to its Chelsea Market campus in downtown New York City. This physical retail store opened on June 17. Before this, in 2016, Google collaborated with American electronics retail major Best Buy to open a “Google Shop” kiosk at some Best Buy outlets in Canada to try and build a retail presence. Google Store also received the Webby Award in 2016 in the Consumer Electronics category. 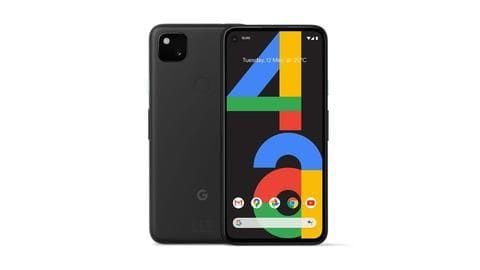 Google's budget-friendly Pixel 4a is now up for pre-orders in some more countries including Australia, France, Germany, Ireland, Singapore, Spain, Taiwan, and the UK via the online official Google Store. 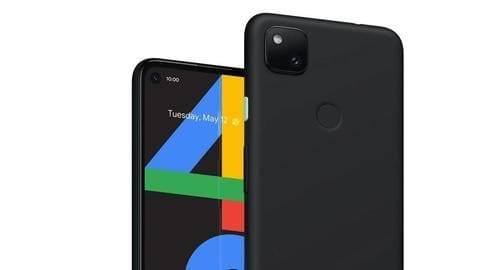 Technology
Google shows off the upcoming Pixel 4a on its store

Ahead of the launch, an official render of Google's upcoming budget smartphone, the Pixel 4a, has made its way to the official Google Store. 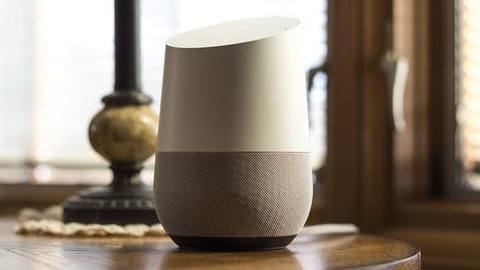 Despite the hiccups stemming from the novel coronavirus pandemic, Google is moving aggressively to expand its footprint in the smart home category. 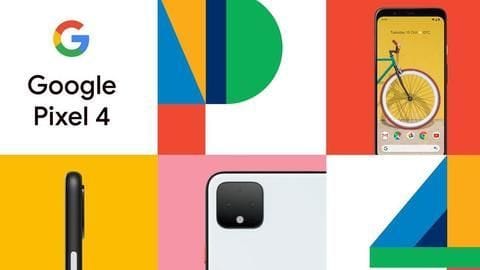 Often, we see website errors in the form of incorrect product listings or products being revealed before their official launch. 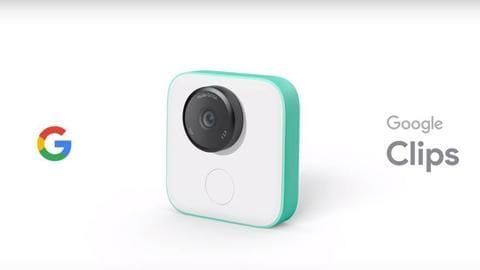 Just a day after confirming its plan to kill Daydream VR, Google appears to be throwing two more products on the chopping block - Clips and Datally. 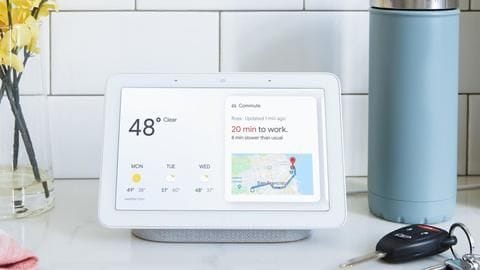 Yes, the new Pixel devices are here. They're pretty colorful and interesting, but what drew most of our attention at the recent #MadeByGoogle event is the company's new smart display - Google Home Hub. 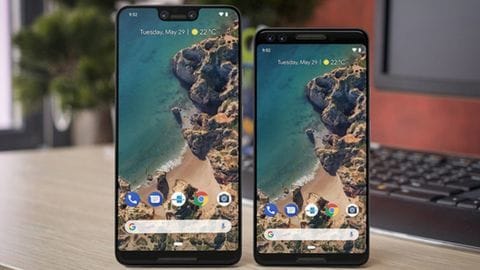 Ahead of the October 9 launch, Google has activated a teaser page for the upcoming Pixel 3 phones on its online store. 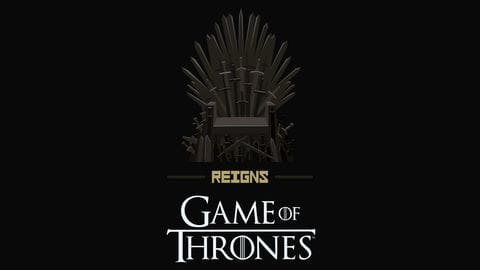 'Reigns' is a strategy video game by Nerial. There's also a sequel called 'Reigns: Her Majesty'. 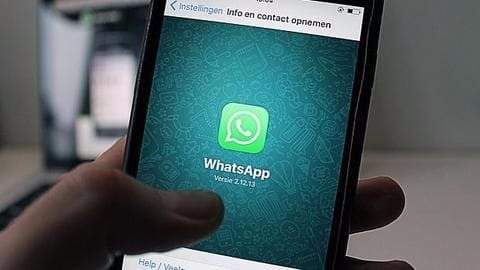 A fake 'WhatsApp Business' app on Google Store has been fooling users successfully and now has thousands of downloads. 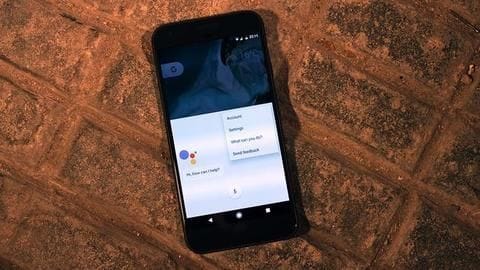 At the launch of its Pixel 2 series of devices on 4th October, Google announced that it would provide software updates for Pixel 2 devices for the next three years till 2020. 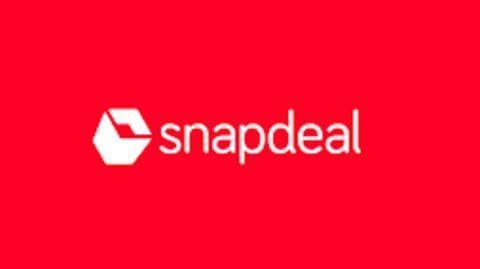