Articles about Intel Core i9

One of the Core processors, Intel Core i9 was launched in May 2017. Other lineup of Core processors includes the Intel Core i3, Intel Core i5, Intel Core i7, and the X-series Intel Core CPUs. Intel Core i9 is targeted towards those who love its high number of cores (10), power draw, thermal output, and excellent performance. This brand of microprocessors also has a mobile version that was released in 2018. Based on the standard BGA1440 socket, this version features six hyperthreaded cores and 12 MB of cache. Tests have proven that it was capable of attaining 5Ghz under ideal situations. Intel Core i9, which is the 10th generation of Intel Core processors, has about 20 threads and updated support for high-bandwidth connectivity and devices. 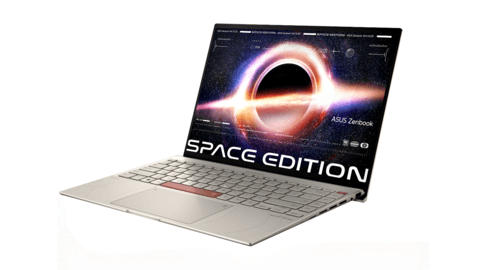 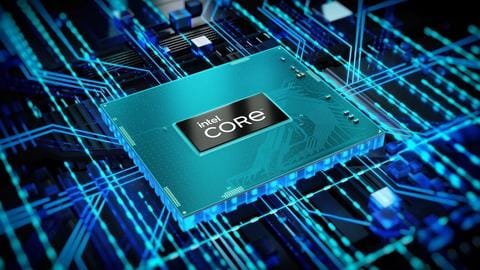 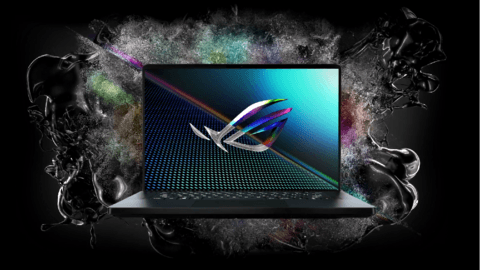 ASUS has expanded its portfolio of gaming laptops in India with the Zephyrus M16 (2022). It is the latest laptop in the Zephyrus series, which intends to deliver an enhanced gaming experience to the users with its cutting-edge technology. 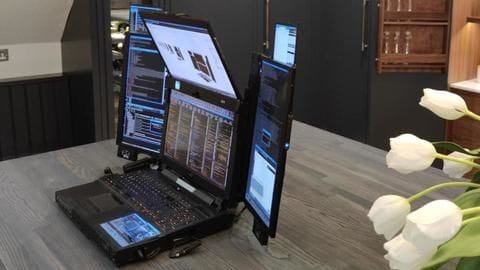 Technology
This laptop by Expanscape has seven screens 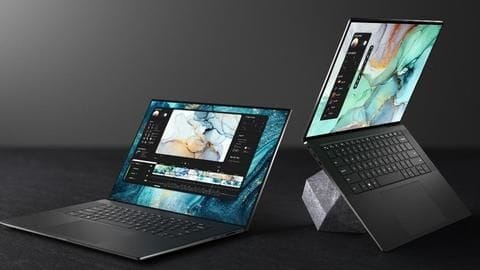 Expanding its range of premium laptops, Dell has launched its much-anticipated notebooks, the XPS 15 9500 and XPS 17 9700. 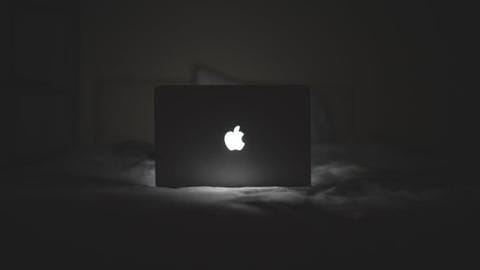 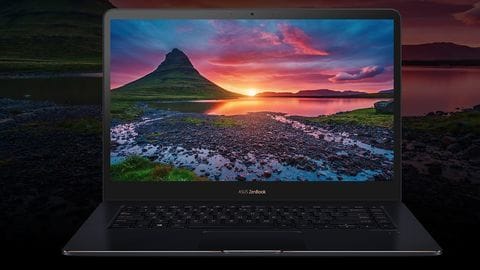 ASUS is launching a new ZenBook Pro 15 laptop and it is undoubtedly the most powerful ZenBook till date. 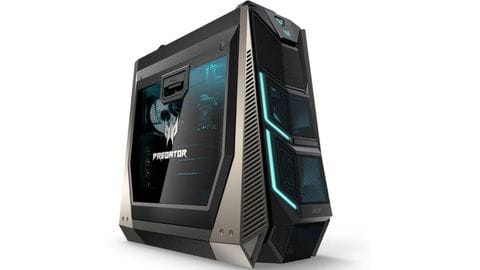 Expanding its portfolio of gaming desktops, Acer has launched its most-powerful gaming desktop yet - the Predator Orion 9000 in India. 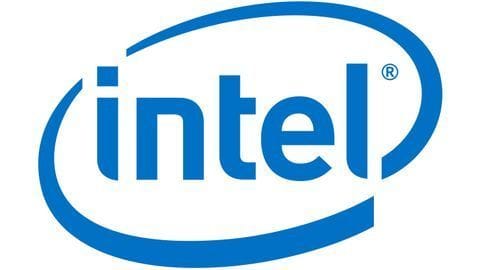 According to leaked news on tech forum AnandTech, Intel is all set to unveil a beast of a CPU - a Core i9 with 12 cores.