An internet browser or web browser commonly referred to as a browser is a software application used for accessing the World Wide Web, commonly known as the Internet. A browser's role is to fetch a requested webpage from a website. Webpages themselves are hosted on servers associated with various domain names. Fundamentally, browsers can be called humankind's interface with the Internet. As of 2020, it is estimated that 4.9 billion people in the world use a web browser. Google's Chrome web browser is known to be the world's most popular browser. The world's first web browser was simply named WorldWideWeb. It was the brainchild of Sir Tim Berners-Lee who created it in 1990. By 1993, a browser called Mosaic provided users an innovative graphical interface with it for granted today. Browsers have undoubtedly played a key role in the Internet boom of the 1990s. The leader of the Mosaic team, Mark Andreessen eventually started his own company called Netscape. By 1994, Netscape Navigator had become the world's most popular browser. As of 2021, Mozilla Firefox, Google Chrome, Internet Explorer, and Apple's Safari are the browsers most commonly found in use. 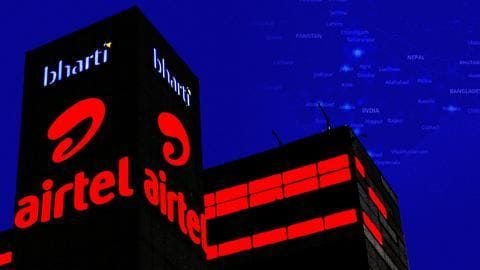 Hundreds of users of Airtel from various locations in India Friday took to social media to complain that both its broadband and mobile data services were down. 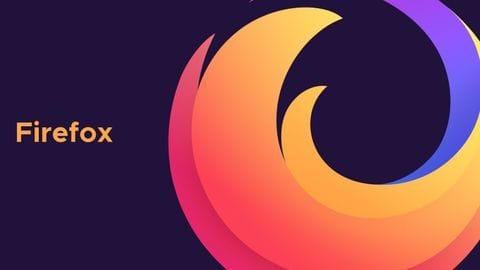 Mozilla has been trying to make privacy its calling card to get people to ditch Google for Firefox. 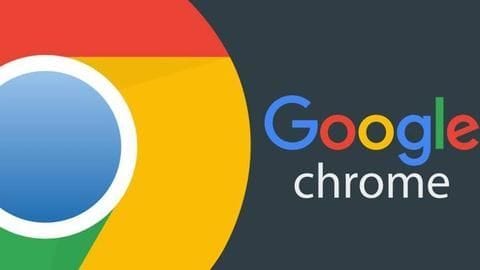 Technology
Want to be more productive on Chrome? Try these extensions

Google Chrome is one of the most popular internet browsers in the world. It is widely used and regularly updated with interesting (sometimes annoying) features. 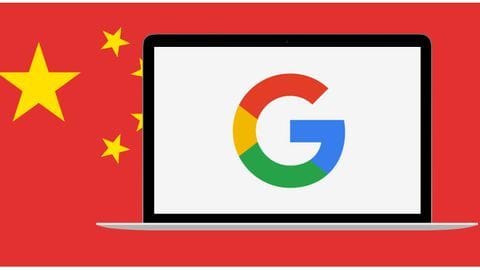 In a bid to enter China again, Google is reportedly planning to launch a censored version of its search engine that will blacklist websites and search results about democracy, human rights, religion, and peaceful protests, among other things. With nearly 60% of market share across all platforms as of June 2018, Google Chrome sits on the throne of internet browsers.