Previously known as Office 365, Microsoft 365 is a monthly or annual subscription that was launched in 2017. It was introduced keeping in mind consumer and small business markets and is available in Business and Enterprise editions apart from the Family and Personal editions. In other words, its target group is mostly families, students, and individuals who would use this software for personal, non-commercial use. While there are four offerings in the Business edition, Enterprise has just a single one. Meanwhile, the Personal edition can be used only on one computer (PC or Mac) and on mobile devices; the Family version is for a maximum of six devices. It can be used on any device having either Windows, macOS, Android, or iOS as an operating system. 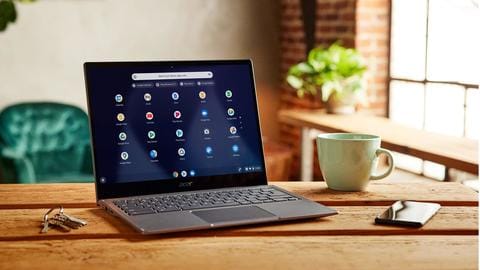 Software giant Microsoft is reportedly planning to end support for the Android-based apps that Chrome OS users rely on for editing documents on their Chromebooks. 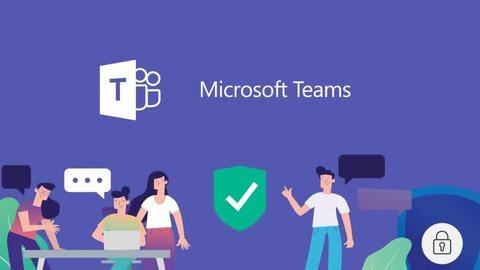 Earlier this year, Microsoft made its enterprise-grade Teams video conferencing tool free for all to use. Now, the tool has got a new feature called Top Hits aimed at improving the program's search functionality. 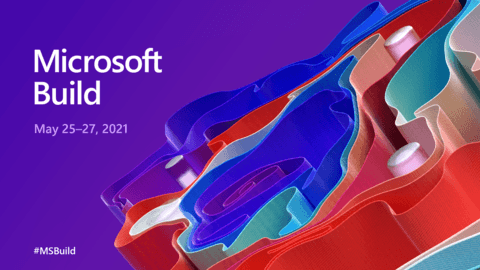 Technology
Here's what to expect from Microsoft Build 2021 developers conference

Shortly after being in the news for retiring Internet Explorer and Windows 10X, Microsoft is all set to host its Build 2021 virtual event starting from May 25. 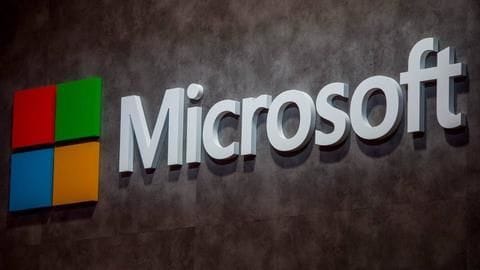 Last night, Microsoft 365 suffered a major outage due to an internal change and left essential web services down for hours, including Microsoft Office 365, Teams, and Outlook. 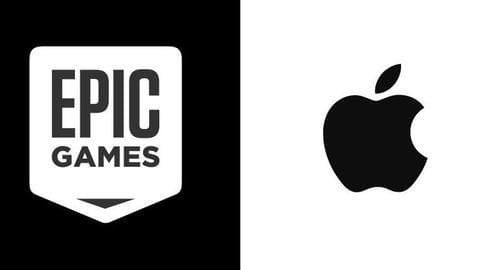 In the updates since last night, the row between Apple and Epic Games has further escalated. 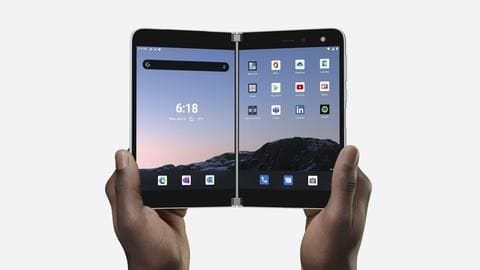 Microsoft has started accepting pre-orders for its Android-powered dual-screen phone, the Surface Duo. 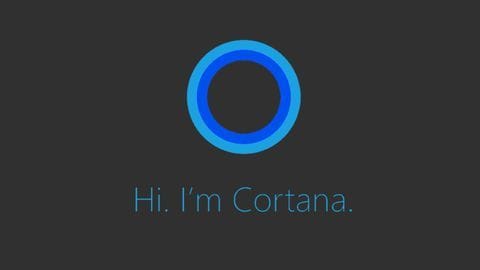 Technology
Microsoft is killing Cortana on Android and iOS: Here's why

As Apple, Google, and Amazon continue the race to dominate the consumer-facing "smart home" category, Microsoft is backtracking and taking a very different approach. 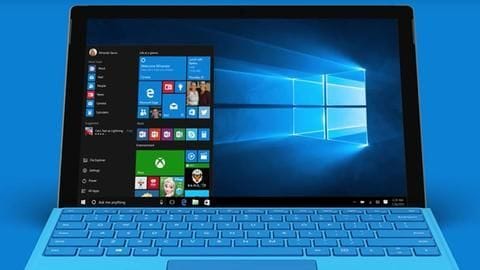 Finally, Microsoft has released the May 2020 Update of Windows 10. 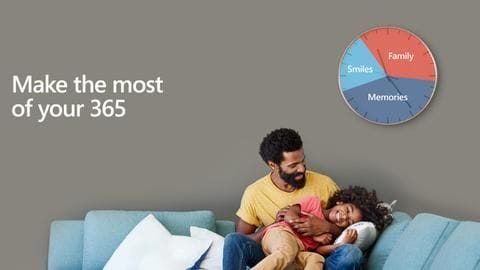 In a bid to expand its footprint and draw more users, Microsoft is rebranding its 'Office 365' subscription service into 'Microsoft 365'. 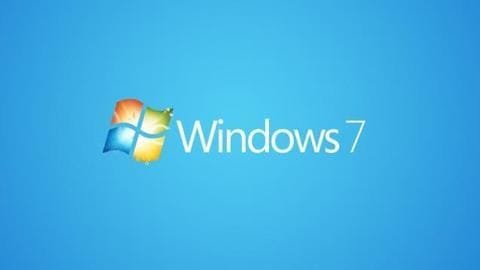 In a major, albeit expected, move, Microsoft has decided to pull the plug on Windows 7 - its much-loved desktop operating system.