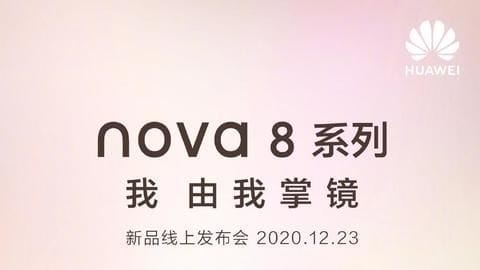 Technology
Huawei Nova 8 series to be launched on December 23

Huawei will launch its Nova 8 series of smartphones on December 23, the company has announced. The line-up is said to include Nova 8 and Nova 8 Pro models. As per the reports, the former will be a mid-range handset while the latter will get flagship-grade hardware. 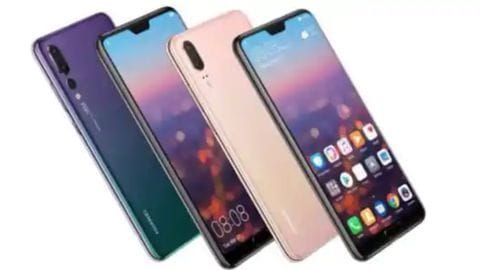 Amazon Great Indian Sale, set to begin on January 20, will feature attractive deals and offers on crores of products across all categories. 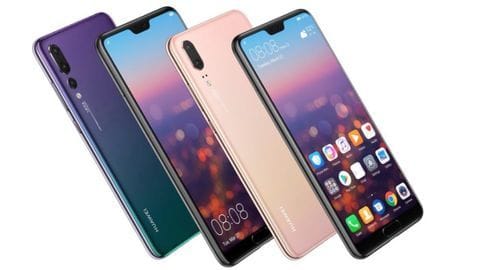 Huawei continues to be one of the world's top smartphone makers and enjoys huge popularity in India as well. 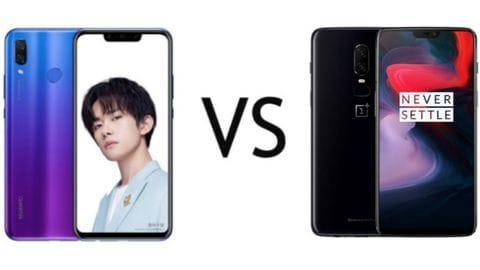 In India's mid-premium smartphone segment, Huawei has launched Nova 3 for Rs. 34,999 (6GB/128GB) to compete against the likes of Honor 10, ASUS ZenFone 5Z and the well-established OnePlus 6. 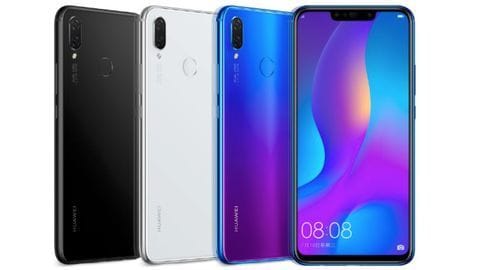 Huawei has launched its latest camera-centric smartphones, the Nova 3 and Nova 3i in India today. 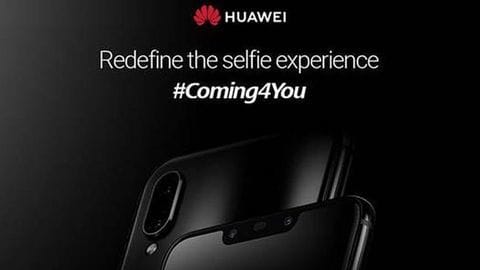 Technology
Huawei Nova 3, Nova 3i to launch on July 26

Huawei is expected to launch its latest camera-centric smartphones, Nova 3 and Nova 3i, in India on July 26. 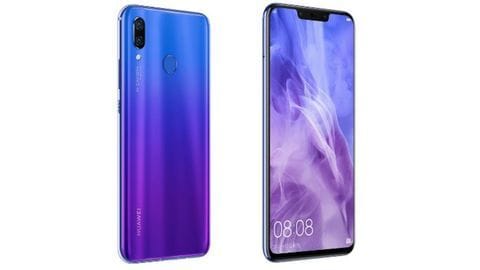 Huawei's newest smartphones, the recently unveiled Nova 3 and upcoming Nova 3i, will soon be made available in India and other countries after their launch in China.