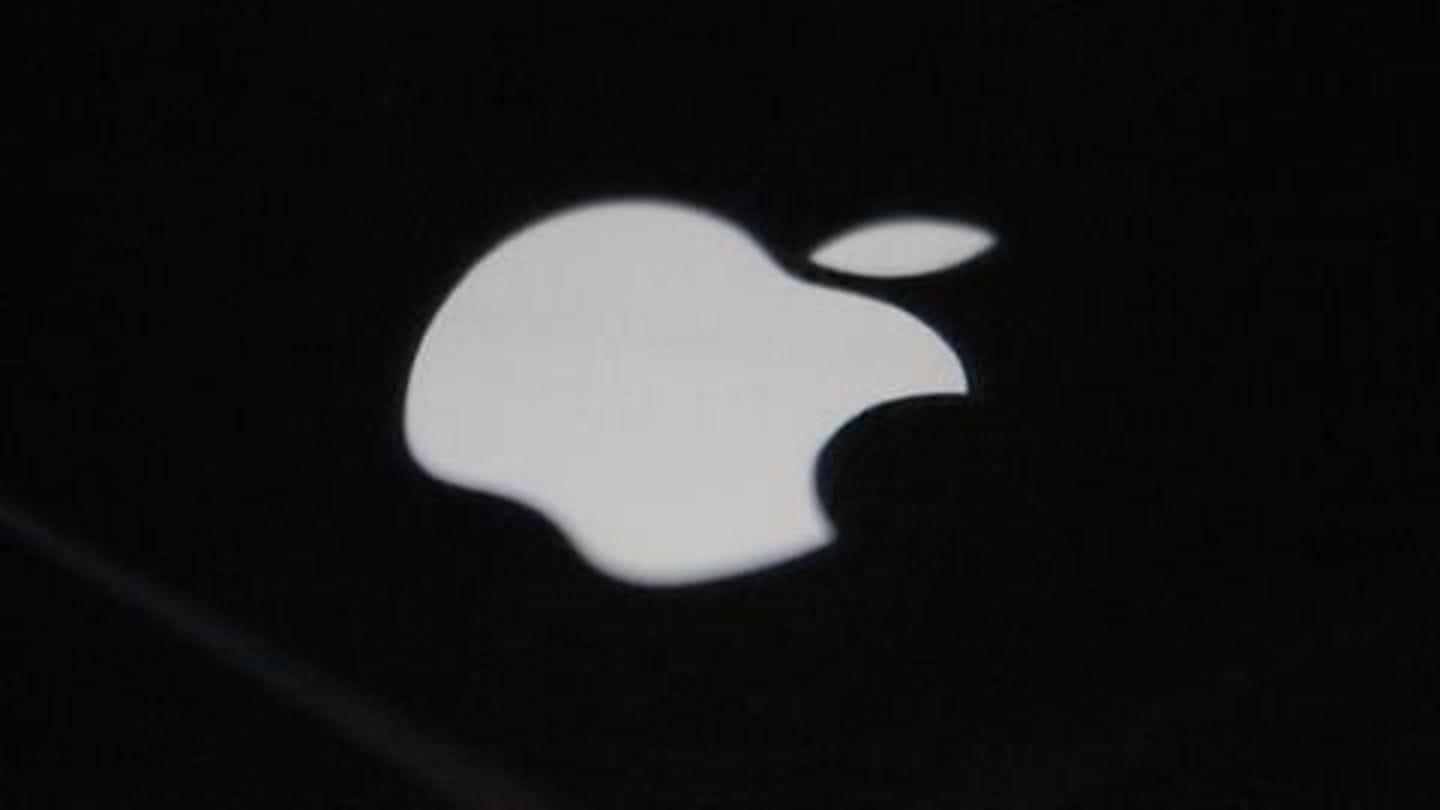 Apple was one of the first companies to introduce a basic AI for users with the introduction of Siri on the iOS in 2011.

Apple's move is seen as an indicator that the company is relaxing its secrecy on technology.

What is Artificial Intelligence? Artificial Intelligence (AI) is an interesting branch of computer science that is constantly and actively changing and developing.

AI is the intelligence displayed by machines and is applied when a device mimics cognitive functions associated with human minds like learning and problem solving.

An ideal "intelligent" machine is a rational agent that perceives its environment and takes actions that maximize its chances of success.

Data's prevalence in the modern world

The biggest technology companies in the world hold some of the largest databases. Data has become important and more prevalent in the modern world. The value of data is rooted in its application to artificial intelligence; that's why every data-owning company effectively owns AI.

Tech giants come together to launch 'Partnership on AI' The new partnership between these powerful companies would conduct research on Artificial Intelligence and promote the best practices.

As a self-governance initiative, these companies would frequently come together to discuss advancements in AI.

People impacted by AI to get involved Financial support for 'Partnership on AI' would come from the initial group members - Amazon, DeepMind, Facebook, Google, IBM, Microsoft; the membership and involvement are expected to increase in the future.

Non-profit organizations, user activists, ethicists and other stakeholders would join the discussion in the coming days.

Machine Learning Science and Core Machine Learning Director Ralf Herbrich said: "We're in a golden age of machine learning and AI. This partnership will ensure we're including the best and the brightest in this space in the conversation to improve customer trust and benefit society." The organizational structure of the alliance is designed to allow corporate and non-corporate members on the board to have equal leadership.

The organization hopes to invite academics and specialists in policy and ethics.

The 'Partnership on AI' does not reportedly intend to lobby government organizations. Google is involved with the alliance through its UK-based AI Technology subsidiary DeepMind.

DeepMind made news in Mar'16 for developing the first AI ever to defeat a world-class human player in Asian board game Go.

IBM's AI Ethics Researcher Francesca Rossi said: "The power of AI is in the enterprise sector. For society at-large to get the benefits of AI, we first have to trust it." The alliance seems to be promoting 'change' rather than preach to the tech world. Two big Silicon Valley companies are missing from the partnership.

Apple, which is said to be enthusiastic about the alliance, is notably absent; the company falls behind in AI compared to its competitors in the group. Apple was one of the first companies to introduce a basic AI for users with the introduction of Siri on the iOS in 2011.

Apple's move is seen as an indicator that the company is relaxing its secrecy on technology.