Raspberry Pi is a range of single-board palm-size computers developed by the Raspberry Pi Foundation together with Broadcom in the United Kingdom. The Raspberry Pi project's initial idea was to promote teaching basic computer science in schools in developing countries. The original model was a runaway success, selling beyond its target market for applications including IoT and Robotics. The project was first released in 2012 and offers products priced as low as $4. Raspberry Pi offerings run on a Linux-based kernel but can support a variety of popular operating systems including Linux distros and Windows 10. The most popular Raspberry Pi 4 features four USB ports, an ethernet adapter, two micro HDMI display outputs with support for up to 4K resolution, USB-C for power supply, and up to 8GB of RAM. As of May 2021, over 40 million Raspberry Pi computers have been sold. The current-generation Raspberry Pi 4 features a quad-core Cortex-A72 processor and can be overclocked if cooled properly. In a stark departure from 8K televisions and high fidelity Blu-ray media playback, a Redditor has gone full retro by cramming the entire Shrek film onto a floppy. 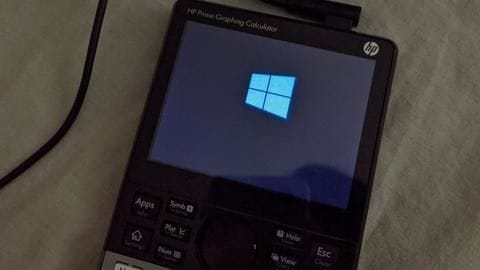 Technology
A hacker just installed Windows 10 on a calculator

Many techies have a knack for 'reinventing' gadgets with new tricks, workarounds. 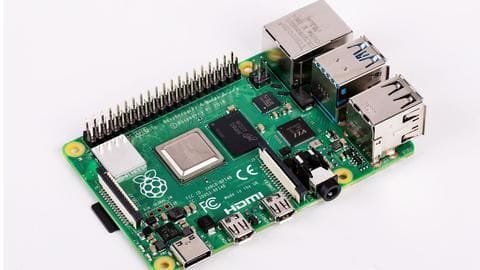 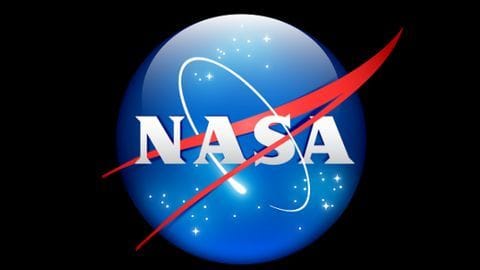 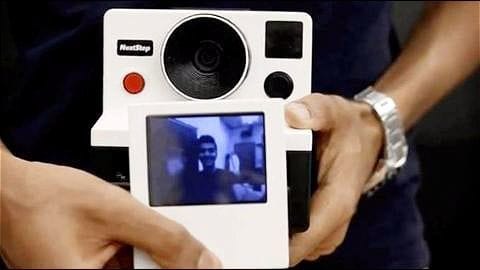 Technology
Instagif: A Polaroid-like camera that can instantly print GIFs!

If you always wanted Harry Potter-style moving pictures, then your wish might have just come true! 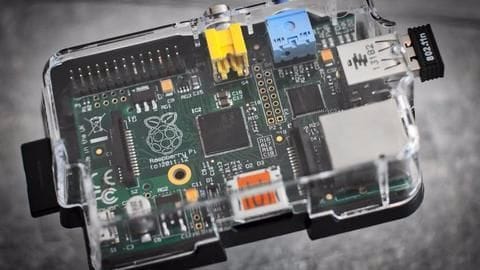 Nomx unique sales pitch says that their servers provide comprehensive security as they use the "world's most secure communications protocol" to ensure that their users are totally safe from cyber attacks.