Taiwan Semiconductor Manufacturing Company (TSMC) is a Taiwanese multinational semiconductor foundry that manufactures silicon wafers, integrated circuits (ICs), and systems on a chip (SoCs) that power handheld devices, automobiles, and nearly everything in between. Headquartered in Hsinchu Science Park, Taiwan, TSMC was founded in 1987 by Massachusetts Institute of Technology alma mater Dr. Morris Chang. TSMC is the first foundry in the world to develop production capabilities that use the five-nanometer semiconductor process, the most advanced process technology in the world in 2021. The company counts market leaders such as AMD, Intel, ARM, NVIDIA, Texas Instruments, and Apple among its distinguished clientele. It also has a wholly-owned subsidiary called WaferTech that operates in the United States. As of 2020, the company and its subsidiaries employ over 56,000 people worldwide. The company’s Taiwan Stock Exchange ticker number is 2330 and it trades under the symbol TSM on the New York Stock Exchange. 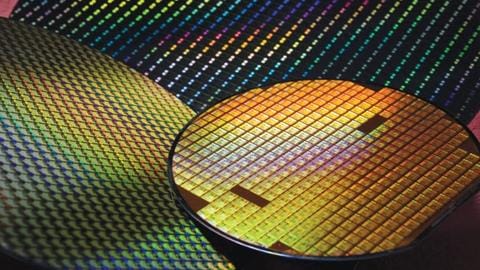 In July 2020, Apple had announced that by 2030 the company will work to achieve a 100% carbon-neutral footprint. 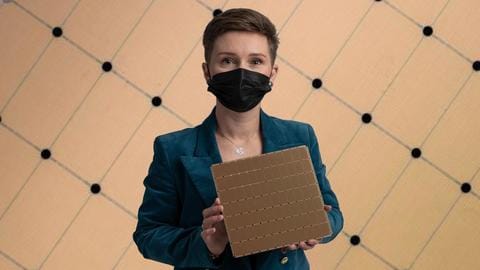 An American artificial intelligence (AI) centric company called Cerebras Systems claims to have built a single processor about the size of an iPad that can achieve the computational equivalent of the human brain or the equivalent of 100 trillion synapses. 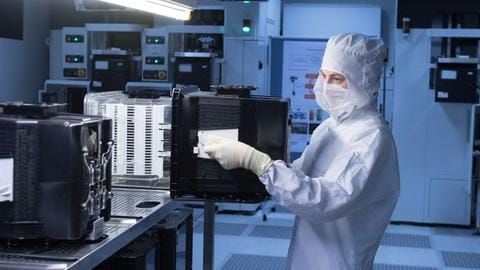 The US Senate passed the Endless Frontier Act, funneling billions to bolster local chip manufacturing and technology sectors. The legislation aims to keep the US competitive with China, which is also pumping billions into its semiconductor research and manufacturing. 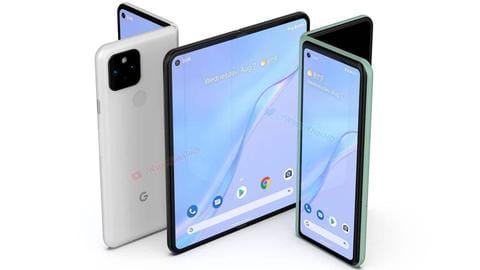 As more rumors emerge hinting at Google considering a foldable version of its Pixel smartphone, the terrible durability of Samsung's first foldable device is a cautionary tale for anyone trying to replicate it. 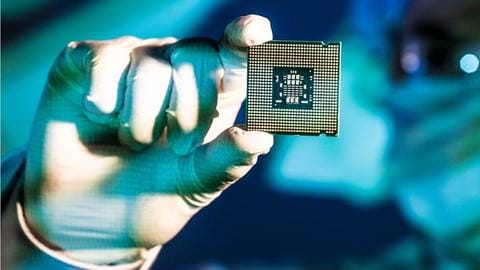 Today, manufacturing industries around the world are braving an acute shortage of chips essential for practically every modern equipment. 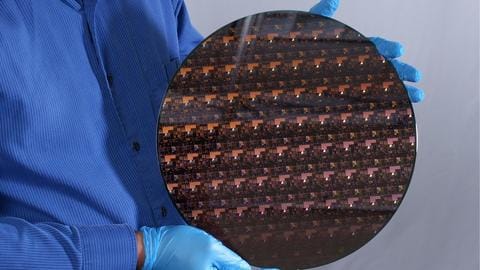 In a major step forward for silicon chip technology, IBM claims it has successfully made a chip using a two-nanometer (2nm) process. The company asserts that the processors made using this technology will be more power-efficient, delivering around 45 percent better performance than the current 7nm process. 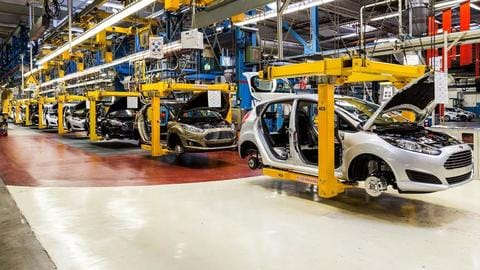 A recent development highlights how deeply technology is interwoven into other global industries. Leading carmakers Ford, BMW, and Honda have warned of production curbs due to chip shortages. 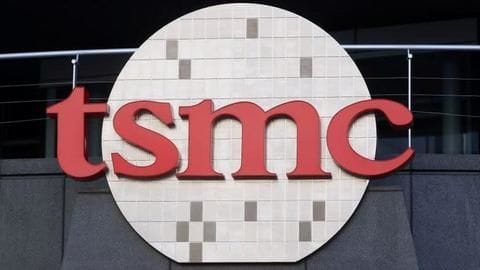 Technology
NewsBytes Briefing: Chip shortages will continue until 2023, and more

Want a new graphics card, gaming rig, or a next-generation console? Well, you might as well pay the atrocious scalper prices because the world's largest chipmaker TSMC has painted a rather grim picture. 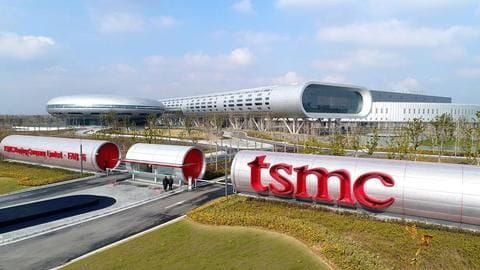 The global chip shortages show no signs of abating. Taiwan Semiconductor Manufacturing Co. (TSMC), which accounts for most of world's semiconductor requirements, has stated that it doesn't see the supply shortages ease until 2023. 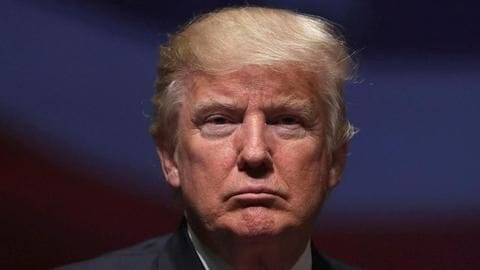 During its final week in office and a year after it put Huawei on the Entity List, the Trump administration delivered another blow to the Chinese smartphone maker. 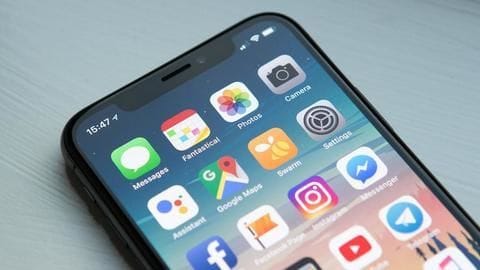 Technology
Apple's next flagship iPhone could be as fast as MacBook

While it is too early to talk about the next-generation of flagship-grade iPhones, rumored to be called iPhone 12, the hype is already palpable. 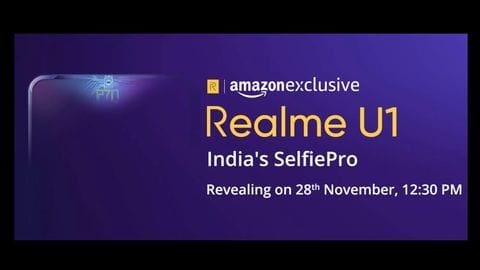 Realme U1, the world's first MediaTek Helio P70-powered smartphone, will launch in India on November 28. 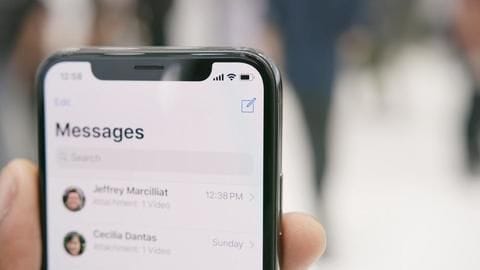 On Saturday, several factories of Taiwan Semiconductor Manufacturing Co. (TSMC), the sole manufacturer of the iPhone's main processor, was shut down following a virus attack. 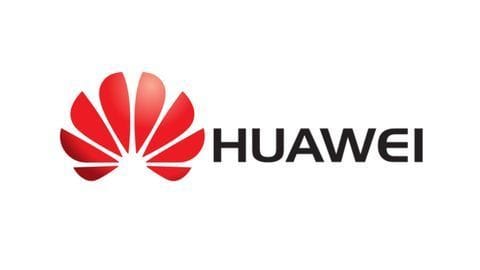 The third-largest smartphone maker in the world, Huawei, has made a powerful new AI-powered smartphone chip, which it says would give the company an edge over rivals Apple and Samsung.