Twitter Spaces in a real-time audio-based mode of engagement Twitter offers to its users. The feature was introduced on the microblogging platform in December 2020 following the stellar success of Clubhouse, an invite-only audio-based social media platform that allowed people to host discussion rooms with few other people while everyone else could listen in on the conversation and participate using comments, just like a podcast happening live. Twitter’s Spaces follows a similar approach and provides Spaces for people to interact. A plethora of monetization options in the form of ticketing, co-hosting, and brand-led collaborations are also available for creators. An in-session Space will be indicated by a purple bubble at the top of your timeline. A Twitter user can also set reminders to join an upcoming Twitter space. The audio-based social media scene has grown increasingly competitive in 2021 with a host of Big Tech social media platforms creating their versions of Clubhouse. Twitter Spaces is one such platform although it does enough to distinguish itself from the pack that includes Facebook Live Audio Rooms and Discord’s Stage Channels. 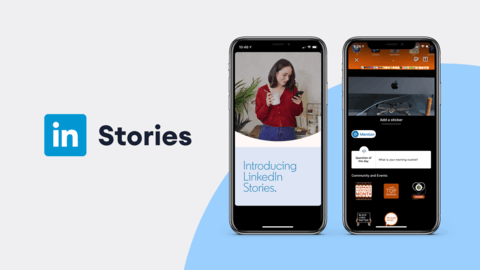 Twitter starts rolling out Ticketed Spaces for some iOS users

Twitter has been planning to monetize its Clubhouse-rival called Twitter Spaces ever since the new feature debuted. Now, the microblogging platform has announced that some iOS users would be able to charge an entry fee from attendees wanting to listen to their Spaces. Twitter Spaces will now reside where Fleets used to

In July, Twitter announced that it is retiring Fleets - disappearing tweets that resembled Instagram Stories. Now, the microblogging platform has announced that it will give that screen real estate (at the top of the user's timeline) to its Clubhouse competitor called Twitter Spaces. 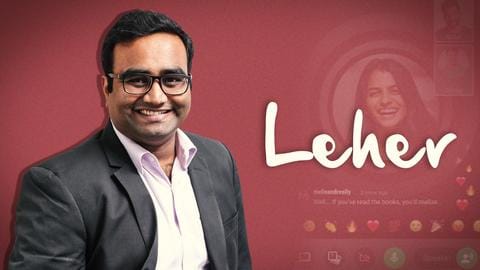 While the world is fanboying over Clubhouse and its Big Tech clones, Bengaluru-based serial entrepreneur Vikas Malpani has been at it since 2018, shaping Leher to become a world-class audio-video-based social network that revolves around communities and their interests. 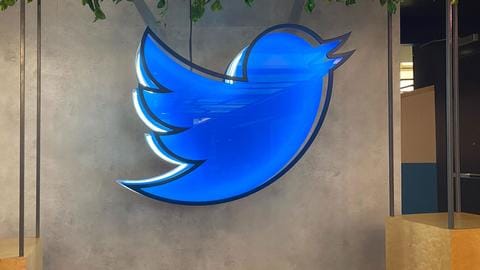