The Cricket World Cup 2011 was the tenth World Cup played in Sri Lanka, India and Bangladesh. India defeated Sri Lanka in final and won the tournament at Wankhede Stadium in Mumbai. Yuvraj Singh of Indian Cricket Team was announced as the Man of the Match. The opening ceremony was held on 17 February 2011 at Bangabandhu National Stadium, Dhaka. 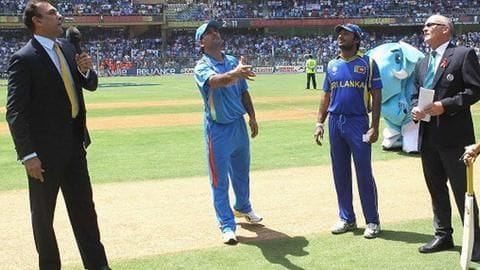 Former Sri Lanka sports minister Mahindananda Aluthgamage, on Thursday, submitted a detailed report to back his claims that the ICC World Cup 2011 final was fixed. 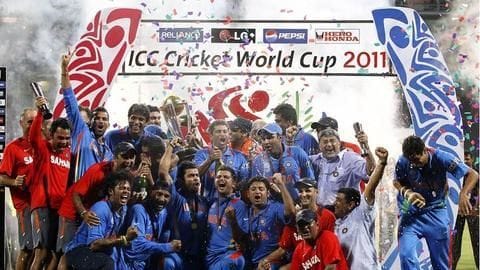 ICC WC 2011: Players who stood out for India

Nine years ago on this day, the Indian cricket team scripted history by lifting its second World Cup in the history of the game. 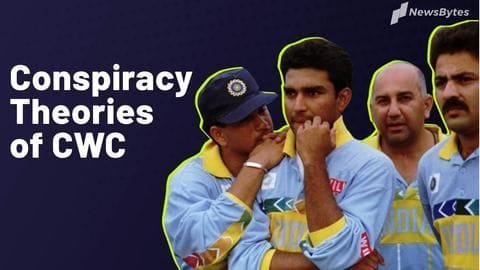 The ICC World Cup is the most prestigious cricketing tournament in the world. Veteran star batsman, Yuvraj Singh, turns 36 today. The champion cricketer known for his all-round skills and ability to swing a boundary at will has been part of 40 Tests, 304 ODIs, and 58 T20Is. 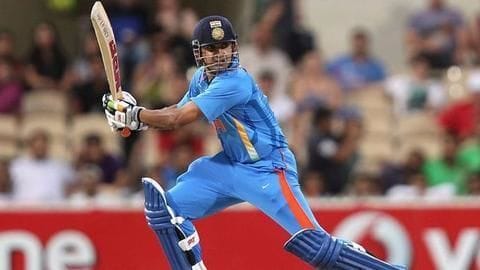 Gautam Gambhir hits back at Ranatunga over fixing allegations

Top scorer for the Indian team in the 2011 World Cup finals, Gautam Gambhir, said that former Sri Lanka captain's demand for probe into the match was "outrageous."