Hailing from Lahore, Abdul Razzaq was one of the best all-rounders to play for Pakistan after the legendary Imran Khan. When he made his ODI debut at the age of 17 against Zimbabwe in 1996, he was more of a fast bowler than a batsman. Over the years, Razzaq developed a vast repertoire of shots and became an explosive match-winning option for Pakistan with the bat, too. His ability to swing the ball both ways and his accuracy made him a dependable bowler as well even after losing his ferocious pace. Razzaq made his Test debut in 1999 against Australia. Razzaq was branded a rebel when he joined the Indian Cricket League (ICL), but he returned to the mainstream after severing ties with ICL. Razzaq was an important contributor to the Pakistan team that won the 2009 ICC World Twenty20. Razzaq has the unique distinction for batting at every position from No.1 to No.11. He retired from international cricket in 2013. 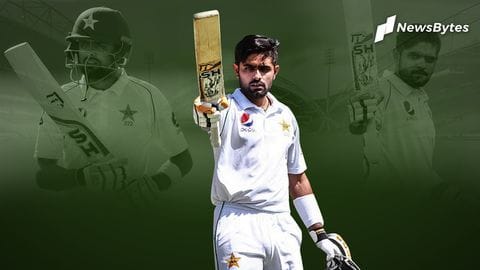 Pakistan were helped massively by Babar Azam on Day 1 of the first Test against England at the Emirates Old Trafford in Manchester. 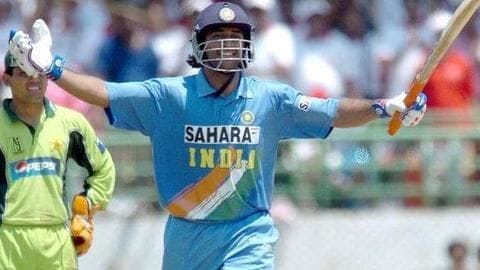 On April 5, 2005, Mahendra Singh Dhoni struck his maiden international hundred in an ODI against Pakistan at Visakhapatnam. 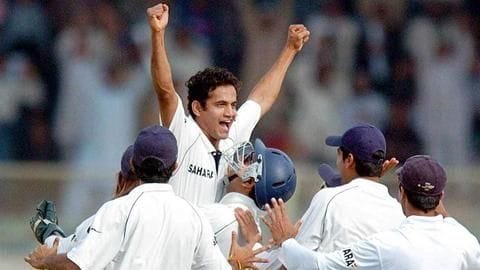 Sports
These are the youngest cricketers to claim Test hat-trick

Claiming a hat-trick is a big deal in cricket. 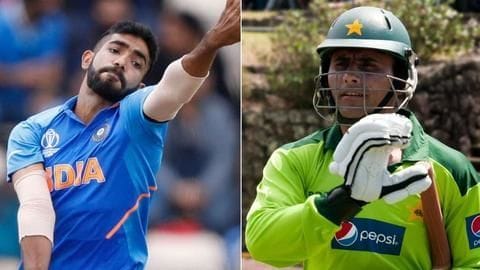 Former Pakistan all-rounder, Abdul Razzaq, has claimed that he could have easily faced Indian pace head Jasprit Bumrah, besides dubbing him as a 'baby bowler'. 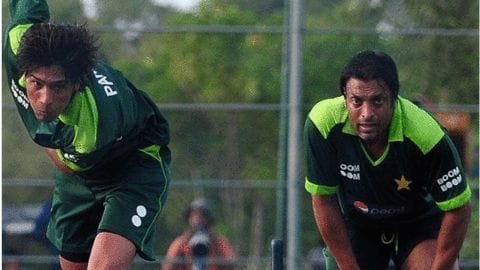 Sports
I was surrounded by match-fixers, says Shoaib Akhtar about teammates 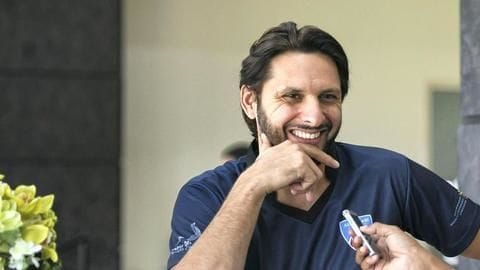 Pakistan are in a sorry state following their unfortunate 0-3 whitewash at the hands of Sri Lanka during the just-concluded T20I series, at home. 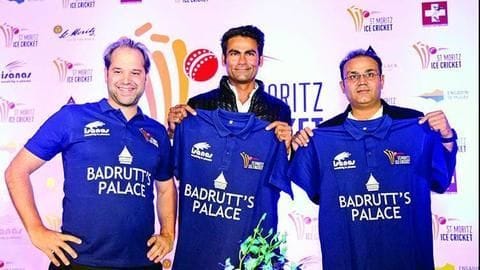