Abhay Sharma was an Indian domestic player who mainly played for Delhi, Rajasthan and Railways, Central Zone, India U19s, and Board President’s XI in first-class cricket and List A cricket. A right-handed batsman, Sharma made his first-class debut for Delhi in the 1987-88 Ranji Trophy. He was part of Delhi’s winning campaign in the 1988-89 Ranji Trophy. Sharma’s contribution to the teams that he was part of was not limited to those with the bat. He was a wicketkeeper as well. In a career spanning from 1987-88 to the 2003-04 season, he played in 89 first-class matches and 40 List A matches. By the time he decided to hang up his gloves after the 2003-04 season, he had scored more than 4,000 runs and had more than 170 dismissals to his name. After his career as a player, Sharma became a coach. He coached Railways for seven years from 2007. His other coaching ventures include those of a coach in the National Cricket Academy, fielding and wicketkeeping coach of India A, and fielding coach of the India U-19 team, among others. As of 2021, he is the fielding coach Indian women’s cricket team. 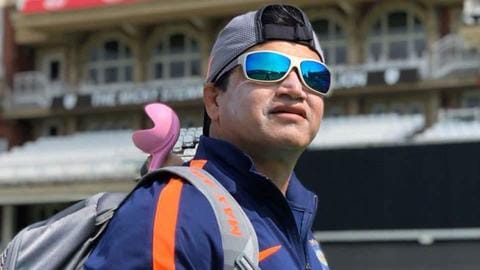 India's women cricketers are not as athletic and strong as their foreign counterparts when it comes to running around the park and that is something fielding coach Abhay Sharma will work on extensively with them during the upcoming UK tour. 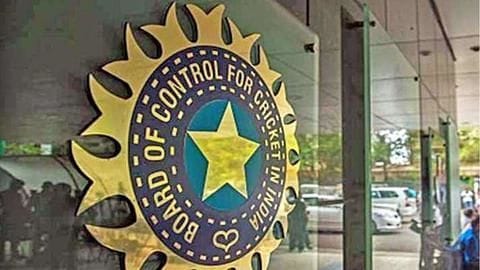 The Board of Control for Cricket in India (BCCI) has told the National Cricket Academy (NCA) to not renew the contracts of the coaching staff members who were hired in 2019 on a one-year contract. 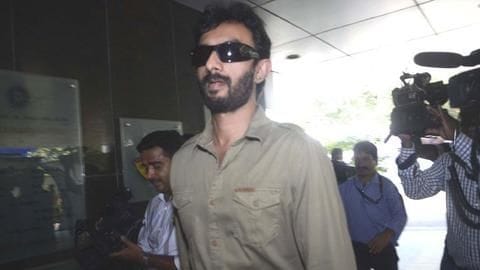 Following the retention of Ravi Shastri as the head coach of Team India, Board of Control for Cricket in India (BCCI) has now confirmed the appointment of its support staff. 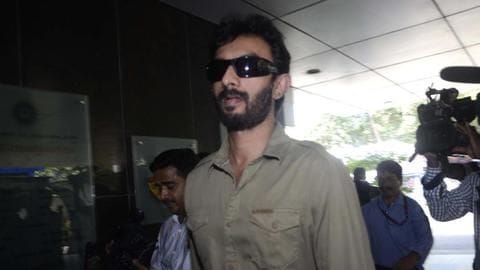