Aftab Alam is an example of the successful development of cricket in Afghanistan. A right-arm medium pacer by trade, Alam compensated for his lack of height with the effort he put into his front-on action. He played in different age groups starting from U-15 till U-19. In the 2010 Youth World Cup held in New Zealand, he was Afghanistan's leading wicket-taker with 12 wickets. Soon after that, he made his ODI debut against Canada in 2010. However, he continued playing for the U-19 team as well. In 2012, he appeared in his second Youth World Cup. Alam was part of the Afghanistan squad that played in the 2014 ICC World Twenty20. He made his first-class debut in the 2017-18 Ahmad Shah Abdali 4-day Tournament for Mis Ainak Region. In the 2018 Ghazi Amanullah Khan Regional One-Day Tournament, he had an impressive ten wickets from just four matches. Alam was also part of the inaugural edition of the Afghanistan Premier League. Although he was included in the Afghanistan squad for the 2019 ICC World Cup, he was later ruled out and then banned for a year by the Afghanistan Cricket Board (ACB) for violation of the Code of Conduct. 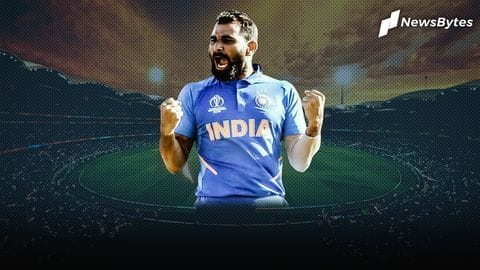 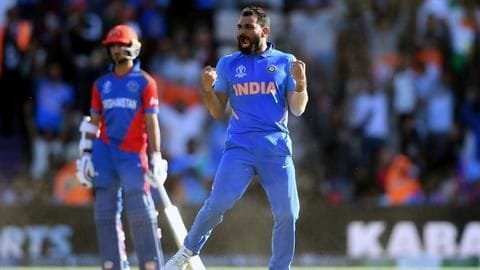 Sports
Here's what Dhoni said to Shami in the last over

Indian bowlers put in a commendable shift to overcome Afghanistan in the ICC World Cup 2019 on Saturday. 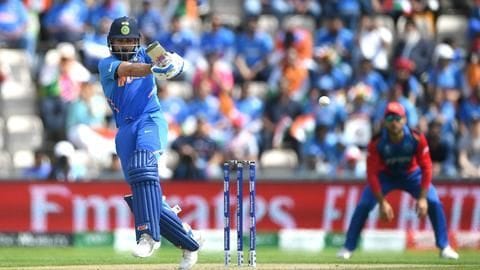 Sports
Afghanistan restrict India to a paltry score of 224/8

The Afghan spinners dictated the show against India in match number 28 of the ICC World Cup 2019. 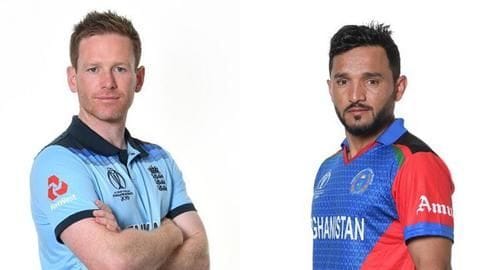 The ICC World Cup 2019 is up and running as the match number 24 is set to see Afghanistan and England going head-to-head at the Old Trafford in Manchester on Tuesday. 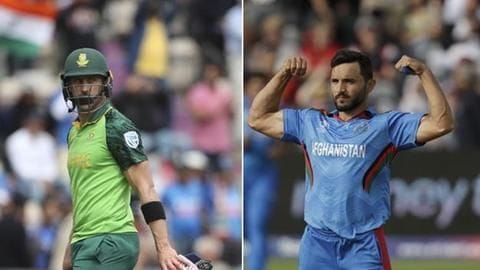 Afghanistan are all set to take on South Africa in the match number 21 of the ICC World Cup 2019 at Sophia Gardens in Cardiff on Saturday. 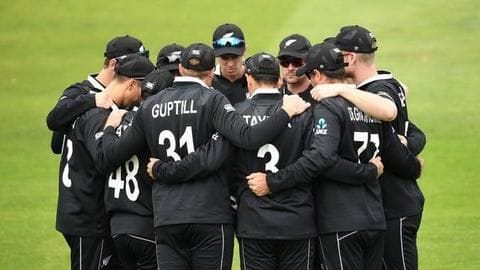 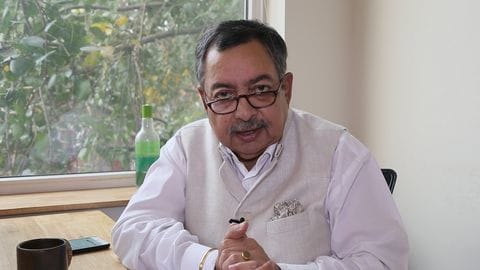 The External Committee, formed on the request of The Wire, to investigate sexual harassment allegations leveled against its contributing editor Vinod Dua has been dissolved. 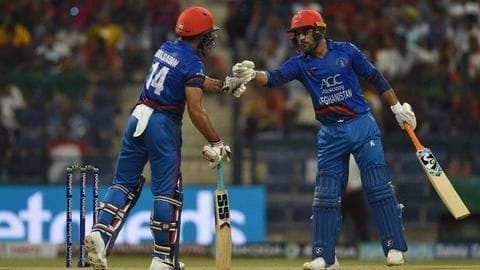