When former Sri Lankan cricketer Arjuna Ranatunga was on the field, what one saw at first glance was a stocky left-hander who had a hard time running between the wickets. It is true that Ranatunga was stocky and had a hard time running between wickets but what was also true is that he personified leadership quality on the field. Sri Lanka's most legendary captain of all time, Ranatunga was aggressive, arrogant, and confrontational, too. He made his debut in Sri Lanka's first-ever Test match in 1982. At the time, he was 18 years old. In the same match, he scored a half-century and became the first player to score a half-century in Tests for Sri Lanka. Ranatunga was an exquisite player on the off-side, but his batting exploits took a backseat due to the kind of leader he was. A captain who was never afraid to stand up for his teammates, no matter what they did. Ranatunga's most incredible accomplishment was leading Sri Lanka to the 1996 World Cup victory. Fighting against all odds, it was poetic when he scored the last runs in their victory against Australia in the final. Ranatunga bid adieu to the game of cricket in 2001. 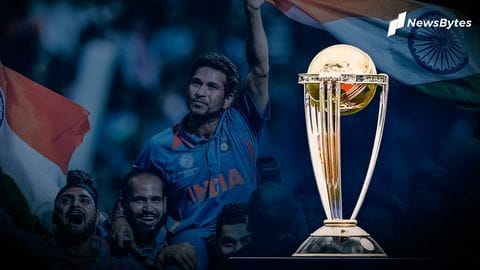 Sri Lanka have ordered a criminal probe to look into the allegations that 2011 World Cup final in Mumbai was fixed. 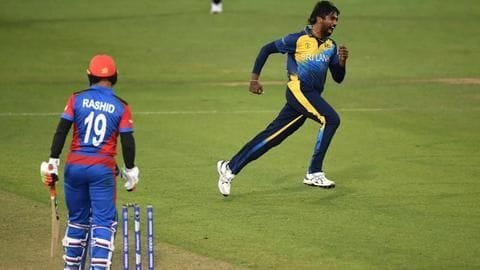 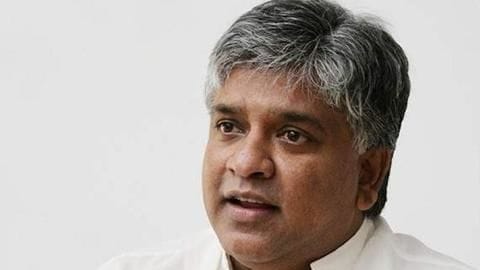 Former captain of the Sri Lankan cricket team Arjuna Ranatunga was arrested for his involvement in a shooting incident, which left one person dead. Sports
MS Dhoni is the go-to man for everyone: Rayudu

India open their Asia Cup 2018 campaign against Hong Kong on Tuesday and that is followed by a clash against arch-rivals Pakistan, the next day. 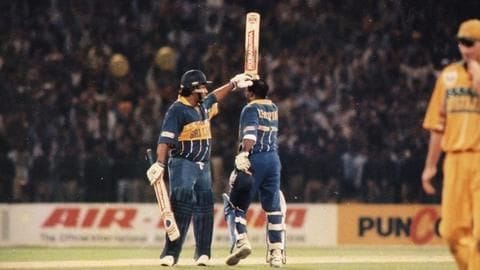 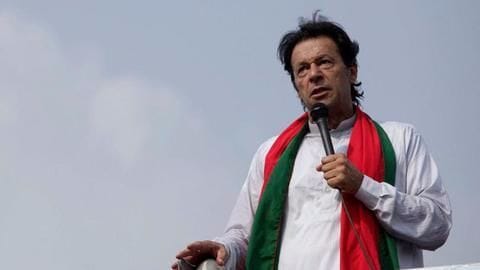 Sports
Gautam Gambhir hits back at Ranatunga over fixing allegations

Top scorer for the Indian team in the 2011 World Cup finals, Gautam Gambhir, said that former Sri Lanka captain's demand for probe into the match was "outrageous."