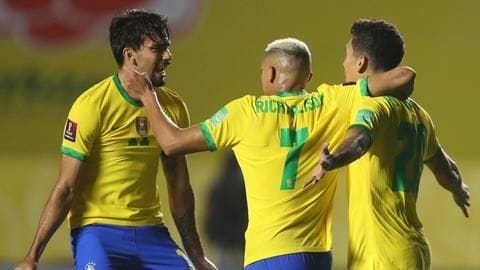 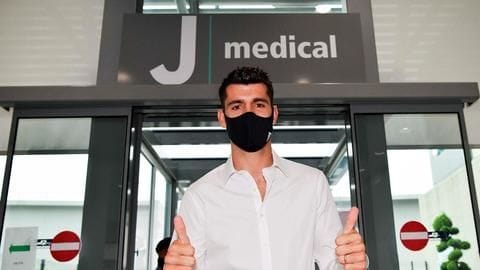 With less than two weeks to go for the summer transfer window to shut down, a lot is happening as far the movement of top players are concerned. Barcelona had a disappointing campaign in 2019-20 and failed to win a single trophy. 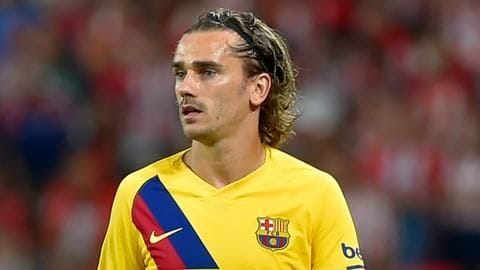 Barcelona forward Antoine Griezmann has suffered an injury to the quadriceps in his right leg in the game against Real Valladolid. 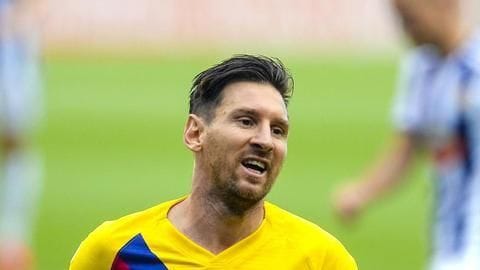 Lionel Messi was instrumental in helping Barcelona to a 1-0 win against Real Valladolid in gameweek 36 of La Liga 2019-20 season. 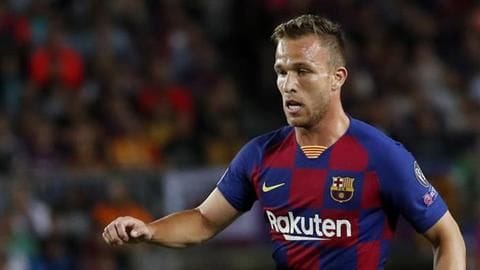 Serie A champions Juventus have agreed a whopping £72.5m fee with Barcelona to sign Arthur, however, the club needs to convince the player to join them. 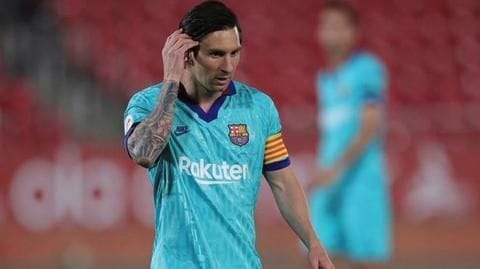 Lionel Messi broke yet another record on Saturday as Barcelona made a winning return in La Liga. 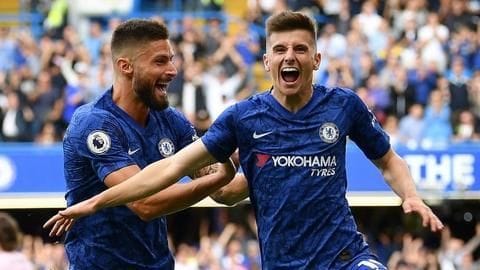 Sports
Transfer analysis: Players who could leave Chelsea this summer

All sport activities including football is facing uncertainty amid the coronavirus pandemic. 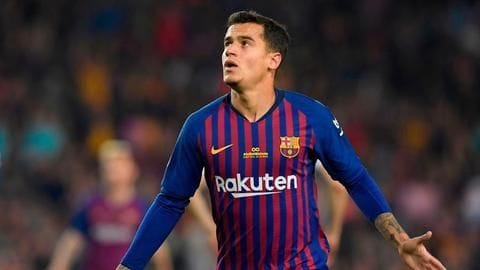 The transfer speculations continue to govern football despite its suspension in wake of the coronavirus pandemic. 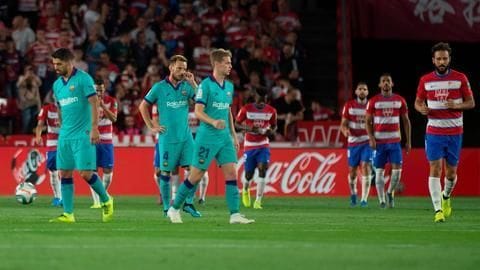 Granada continued their surprising, but dominating start to the season, as they upset defending champions Barcelona 2-0 in their La Liga 2019-20 match at Estadio Nuevo Los Carmenes on Saturday. 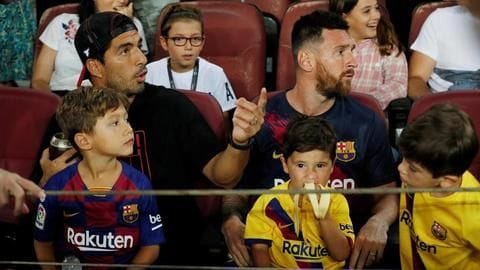 Barcelona didn't get off to a great start in the 2019-20 La Liga season, having lost their opening game of the season. 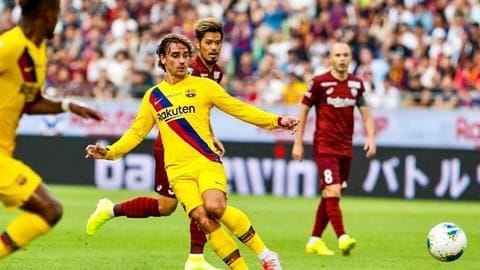 Barcelona will look to prove their dominance in Europe when they take to the field in the upcoming season. 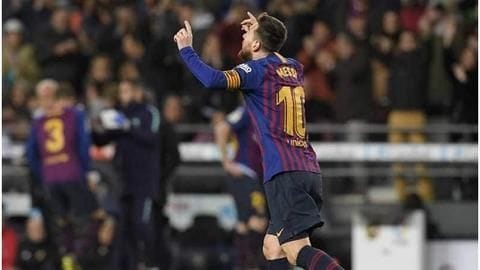 Sports
Lionel Messi rescues Barcelona from defeat with a brace

There is no wonder why he has been Barcelona's main man for more than a decade now. 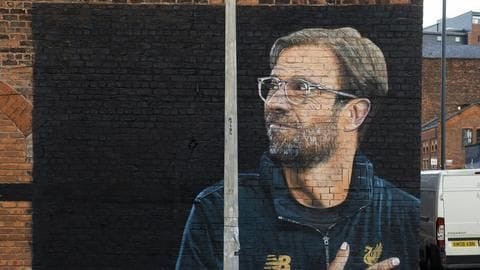 The UEFA Champions League 2018-19 graces for game-week six and there is a lot to desire for. 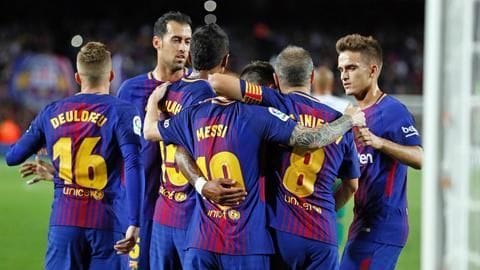 Barcelona have set a record in terms of wages paid to the first team members, with the figure reaching a mind-boggling £10 million per annum on an average, for the 23-man senior team. 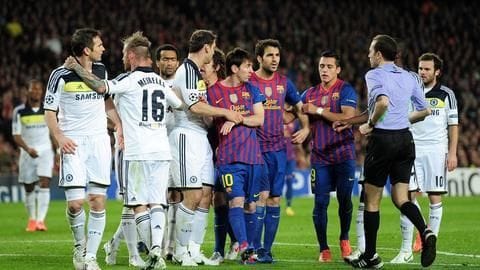 Sports
5 club rivalries which originated in the Champions League

Champions League is the tournament, where the elite of European football meet for the grandest prize. 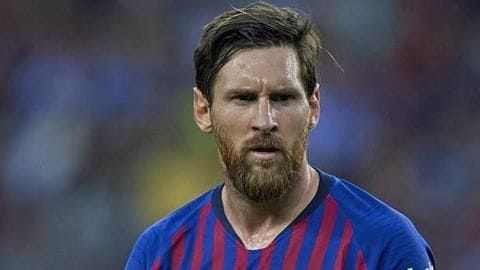 Sports
Real Madrid not as good without Ronaldo: Messi

Lionel Messi recently spoke with Catalunya Radio where he said that Real Madrid are not as good now as they were with Cristiano Ronaldo. 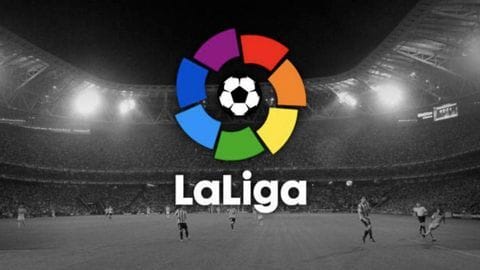 Sports
Everything you need to know about La Liga 2018/19

Spain's top-flight football league is set to begin from tonight and fans cannot wait to see their favorite teams and stars in action. 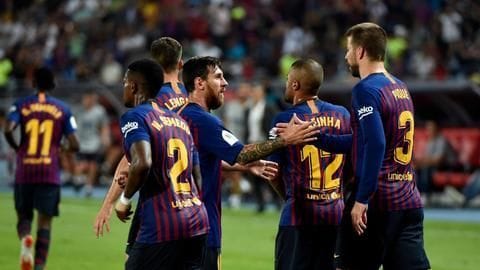 Barcelona have dominated La Liga in the recent years, winning the title thrice in the last four campaigns. 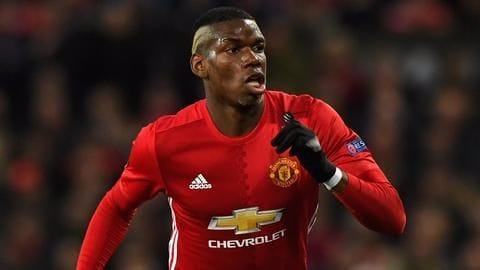 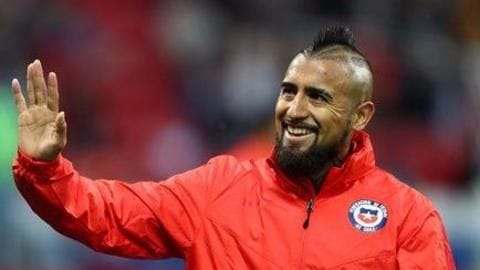 Spanish giants Barcelona have reached an agreement, with Bayern Munich, to acquire the services of 31-year-old mid-field maestro Arturo Vidal. 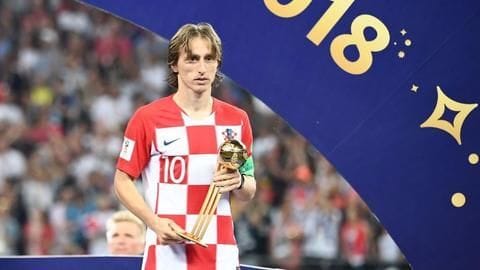 Real Madrid may have allowed Cristiano Ronaldo to leave the Bernabeu for Juventus, but they are in no mood to let go Luka Modric. Sports
Football: Asensio, Costa, Fekir could be on the move

Liverpool are keen to bolster their attack while Real Madrid are trying to keep poachers away from rising star Marco Asensio. 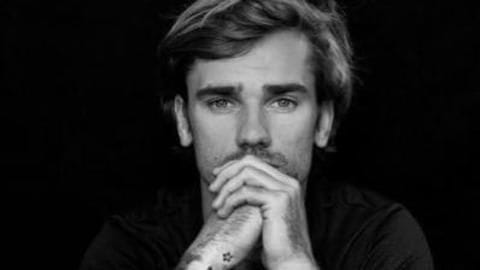 Chelsea striker Alvaro Morata could be on the move to the Serie A while Buffon could be heading to the Ligue 1. 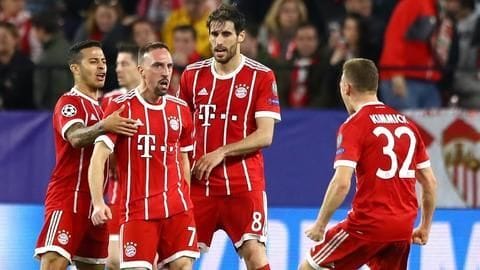 Bayern Munich took a major step towards sealing their spot in the Champions League semi-finals after they came from behind to secure a fortunate 2-1 win over Sevilla in the first leg encounter of the quarter-final. 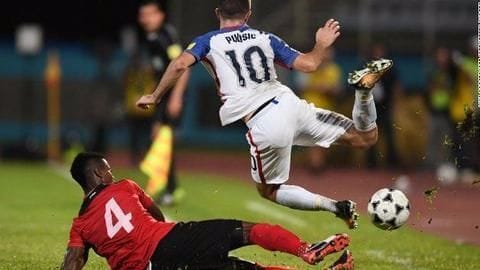 Sports
US miss out on FIFA World Cup berth

For the first time since 1986, US national team failed to qualify for FIFA World Cup, the 2-1 loss to Trinidad & Tobago being the final nail in the coffin. In the first away leg of their UEFA Champions League quarterfinal, Real Madrid came back from a goal down to sink the 10-man Bayern Munich 2-1. Barcelona scripted history in the second leg of their Champions League Round of 16.