The Bahrain Grand Prix is a Formula One Championship race in Bahrain. It is sponsored by Gulf Air. The first race took place at the Bahrain International Circuit on 4 April 2004. It was won by German driver Michael Schumacher for Ferrari. It was the first Formula One Grand Prix to be held in the Middle East. 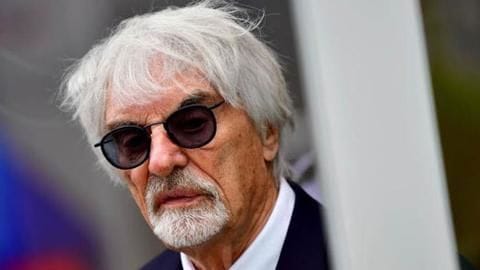 Bernie Ecclestone has said this season's Formula One championship should be canceled because it appears unlikely that enough races can be completed for it to be valid. 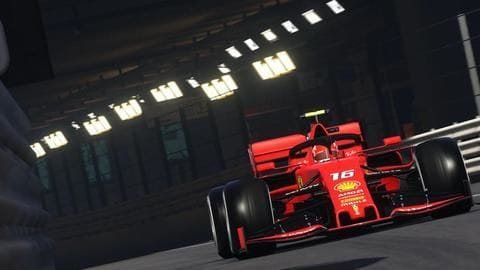 The spread of coronavirus has triggered a wave of cancellations and postponements, including that of several race events around the world. 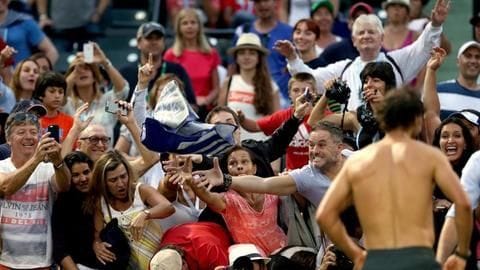 In wake of the deadly coronavirus crisis, the ATP and WTA have asked tennis players not to give away used towels and sweatbands to fans. Mercedes dominated the show at the season-opening Australian Grand Prix and stayed ahead of a disappointing Ferrari, who fell off the pace. 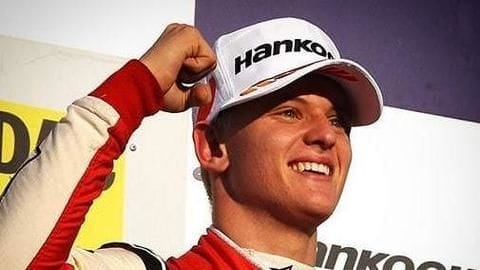 Mick Schumacher, son of legend Michael Schumacher, is all set to make a Formula 1 test debut next month.