Irish left-arm medium-pacer Barry McCarthy's first breakthrough came in the form of English player Ben Stokes, who persuaded his club, Durham, to sign McCarthy after facing him in the nets. After making his first-class debut for Durham in 2015, McCarthy debuted for Durham in T20s in the 2016 NatWest t20 Blast. The same year, he was also called up to the Irish ODI team to face Sri Lanka. The next year, he made his debut in international T20s against Afghanistan for Ireland. For McCarthy, 2018 proved to be a great year after being named the rising star of the Irish squad by the International Cricket Council (ICC). In the same year, he became one of 19 players to be awarded the central contract by Cricket Ireland. Despite being named in the squad for Ireland's first-ever Test match, McCarthy was not part of the match-day squad. The high standards set by him in the earlier stages of his career led to an inevitable dip in form, which led to him being axed from the squad in 2019. However, he later reappeared in 2020 in the 2020 World Cup qualifiers to replace the injured David Delany. 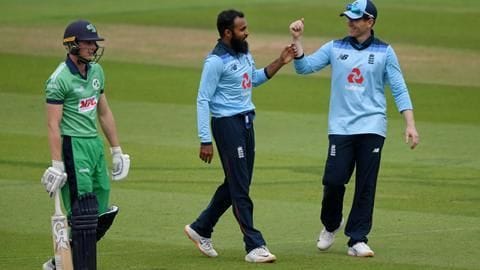 Jonny Bairstow's 41-ball 82 guided England to a series-clinching victory against Ireland in the second ODI at the Ageas Bowl. 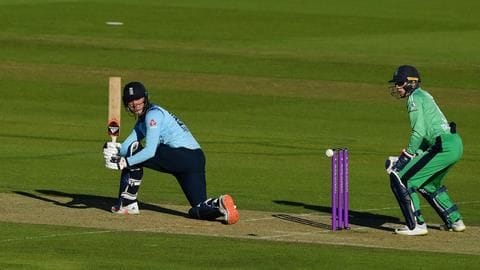 David Willey's five-for and a 54-ball 67* by Sam Billings powered England to a comfortable victory in the first ODI against Ireland. 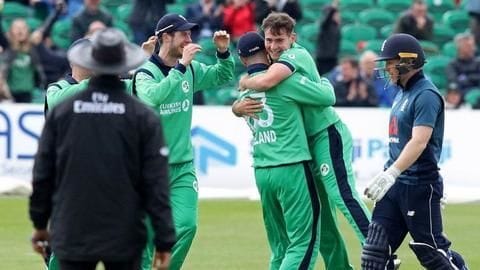 After winning the Test series (2-1) against West Indies, England will shift the focus on white-ball cricket. 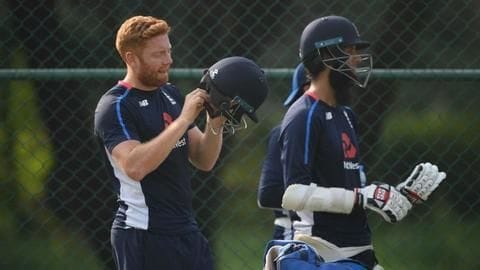 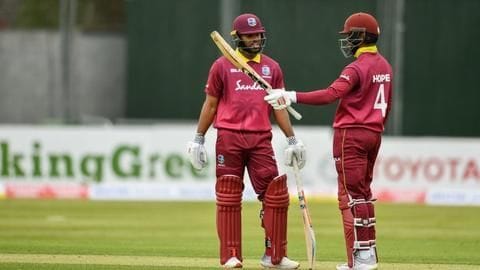