Born in Paarl, South Africa, Bjorn Fortuin is a bowling all-rounder. A left-arm spinner and a right-handed batsman, Fortuin made his first-class debut in 2013 with the North West cricket team against the Western Province cricket team. On his debut, he was out for a duck and couldn't take any wicket either. However, he has improved his technique since then. Later in 2017, Fortuin was picked by the Durban Qalandars for the inaugural T20 Global League, but the tournament never materialized. For the 2018-19 Cricket South Africa (CSA) T20 challenge, he was part of the Highveld Lions. He proved himself to be a valuable member of the squad by becoming the leading wicket-taker in that tournament. He was also the "Player of the Season" for that edition of the CSA T20 Challenge. His performance at the domestic level earned him a call-up to the national team in 2019 when he made his T20I debut against India. A handy all-rounder, Fortuin was called up for South Africa's ODI series against England in 2020 when he made his ODI debut. 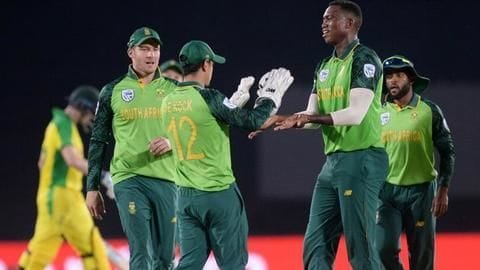 South Africa have announced a 24-man squad for the upcoming white-ball leg against England. 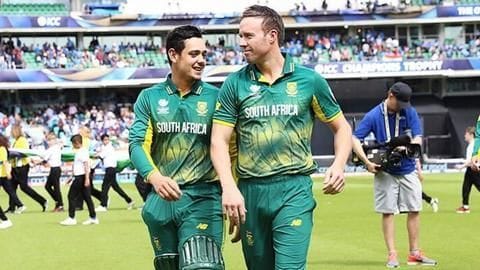 Sports
3TC Solidarity Cup: All you need to know

Professional cricket is set to resume in South Africa with the advent of 3-Team Cricket Solidarity Cup 2020. 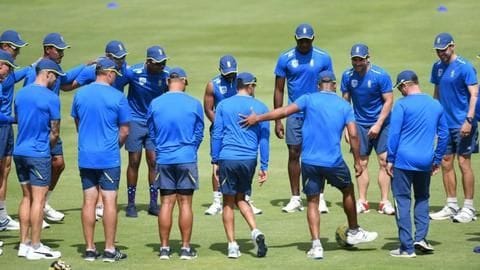 As many as 44 South African cricketers will return to training with Cricket South Africa (CSA) getting the green signal from Sports Ministry. On Saturday, South Africa announced their T20I squad for the upcoming three-match series against England. 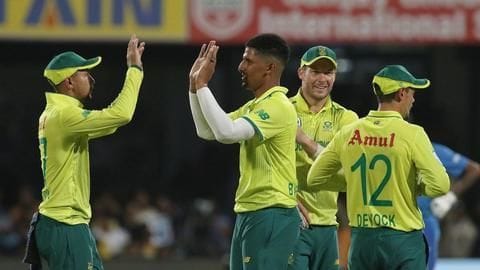 South Africa won the third T20I against India and will now share the trophy as the series ended 1-1. 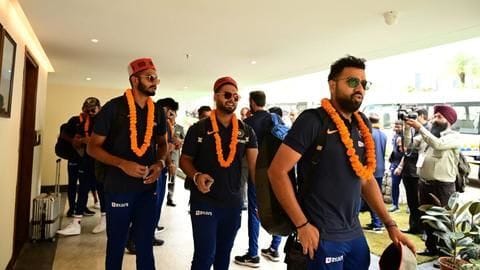 The Indian cricket team will face South Africa in the first T20I of the three-match series in Dharamsala on Sunday. 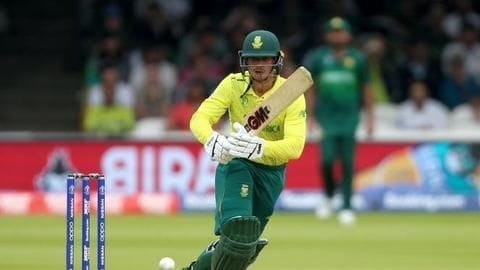 South Africa have announced the Test and T20I squads for the series against India starting next month.