WWE has, over the years, given the fans a number of champions as well as championships. 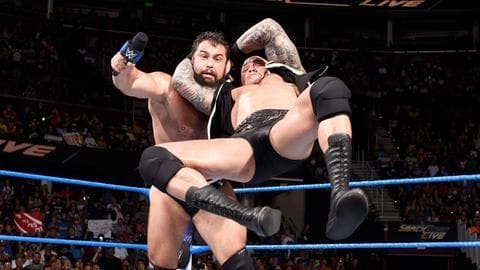 WWE
WWE: Instances when superstars got hit with their own finishers

WWE produces the best form of pro-wrestling, while it is the superstars who do all the hard work, courtesy their in-ring wrestling skills. 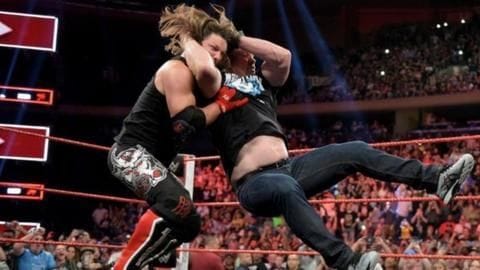 Stone Cold Steve Austin is undoubtedly one of the most celebrated WWE superstars and legends of all-time. 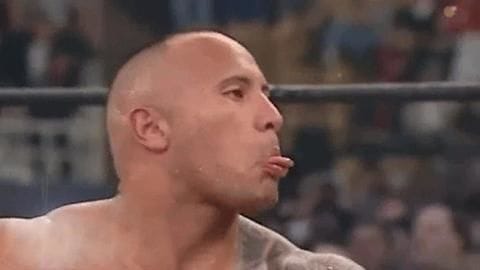 WWE is the best form of entertainment as it represents the sport of pro-wrestling. 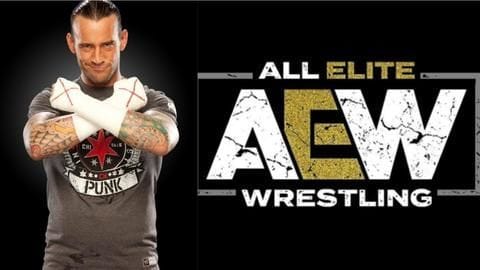 CM Punk is one of the greatest wrestlers to step inside in the ring of pro-wrestling to date. WWE
WWE: Five superstars who held multiple championships at once WWE
WWE: Ranking the best King of the Ring matches

WWE has introduced a number of stipulation-based matches and interesting tournaments over the years. 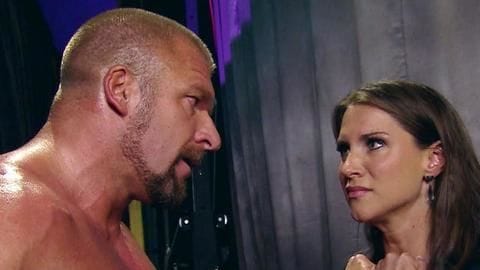 WWE
WWE: Here are some on-screen couples who wrestled each other

WWE is the best form of pro-wrestling, and the promotion being the global leader proves it. 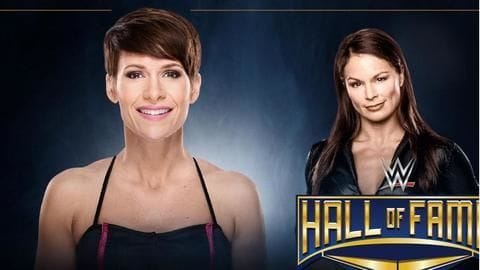 WWE has been the leader of pro-wrestling industry for decades, owing to its ability to showcase the best form of matches. 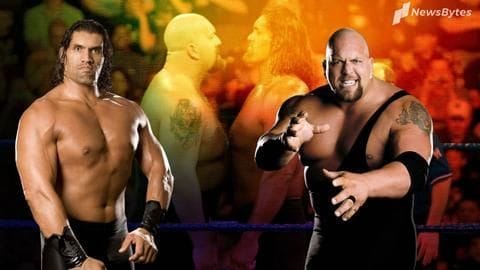 WWE has always been considered one of the best forms of sports entertainment. 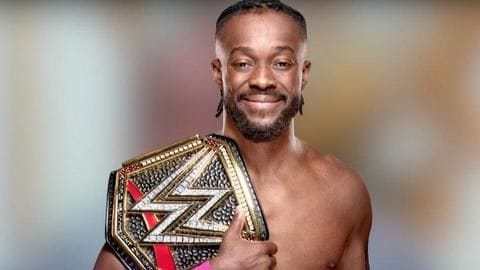 Kofi Kingston has been on a dream run ever since he shot to fame with WWE. 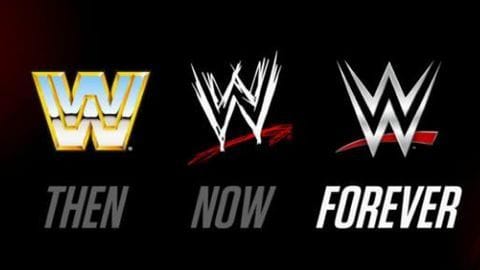 WWE's history can be divided into different eras and the factor that separates one era from another is the approach to storylines which the company took. 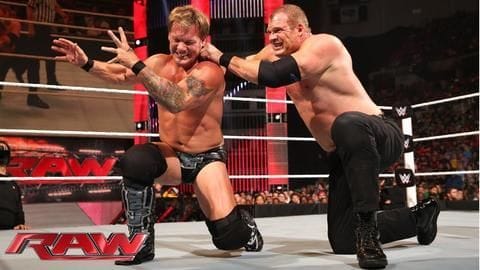 Most of the biggest WWE superstars have been given the honor of winning the Royal Rumble and headlining WrestleMania at least once in their lifetime. 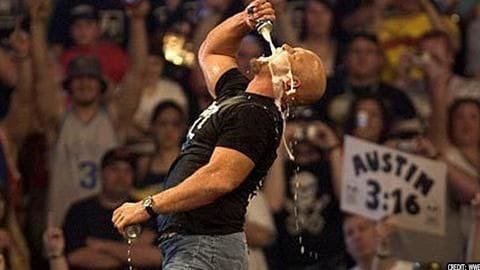 Stone Cold Steve Austin is probably the one superstar who helped in making WWE a global phenomenon. 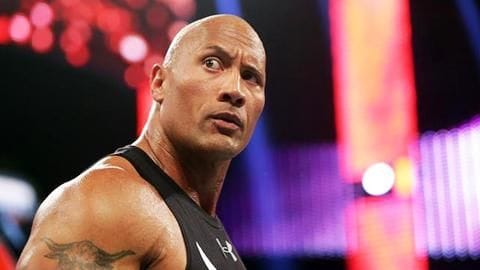 The Rock is probably the most popular star to emerge from pro-wrestling. 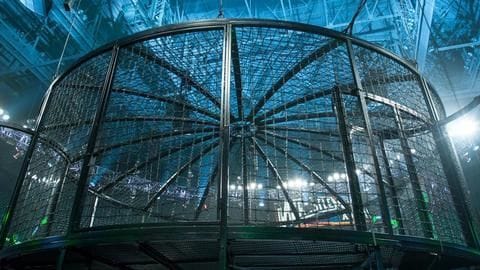 The Elimination Chamber is one of the most exciting match formats WWE has ever conjured up. 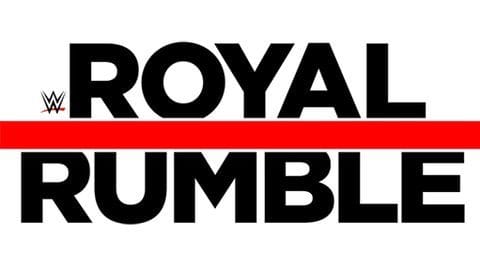 Royal Rumble is the event which sets the mood for WrestleMania. It is one of the most important pay-per-view events on WWE's annual calendar. 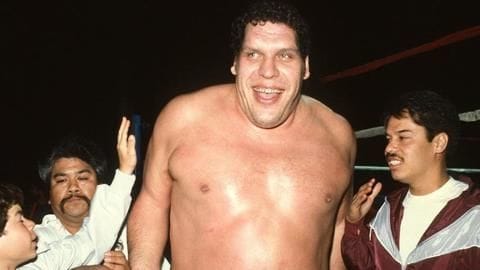 Pro-wrestling is a tough business, considering the wrestlers constantly tour the world and are away from their families for prolonged periods of time. 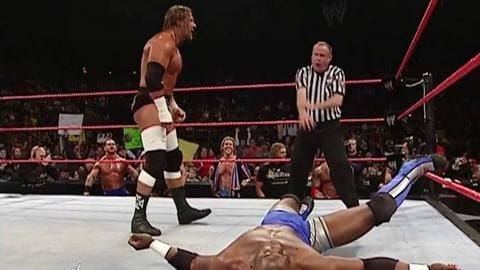 WWE
The biggest upsets in the history of WWE

When a newbie gets into the ring with a legend, generally he gets a push by the veteran but eventually ends up losing the match, as Cena famously did in his debut bout against Kurt Angle. WWE
Five most epic insults used in the WWE

On-mic skills are vital to succeed in pro-wrestling, and popular wrestlers like The Rock and Stone Cold Steve Austin were as entertaining with the mic as they were inside the ring. 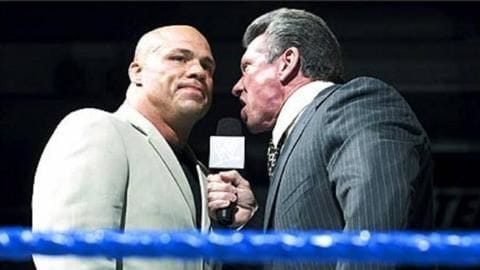 WWE
Five most infamous firings of WWE wrestlers and officials

"You're fired" seems to be the favorite phrase of Vince McMahon. 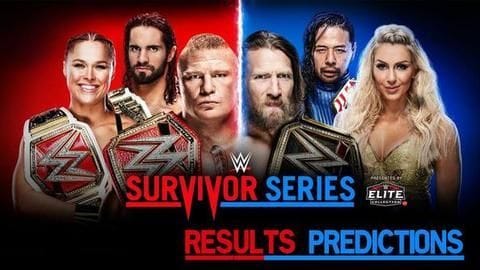 Survivor Series is one of the most anticipated events in the WWE's annual calendar. 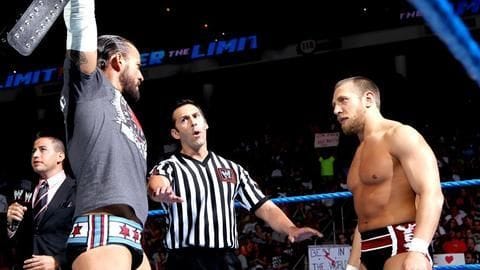 Not all stars see a straight rise to the top of the card, some really have to work hard to achieve the main-event status in WWE. 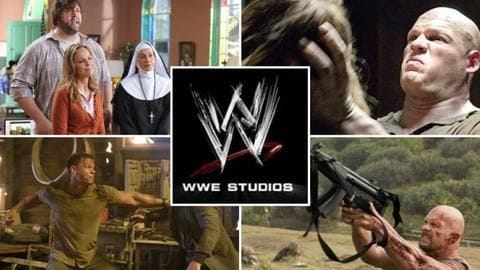 WWE
WWE superstars who played the weirdest roles in movies

Over the years, numerous WWE superstars have played roles in movies. They were usually cast because of their huge sizes rather than their acting prowess. 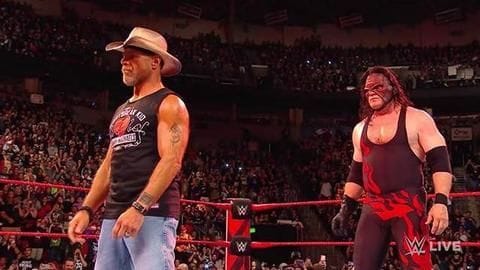 He is the 'Showstopper', the 'Icon', 'The Main Event'. He is the 'Heartbreak Kid', Shawn Michaels. 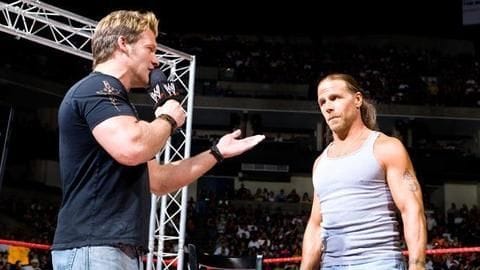 WWE
Big WWE superstars with the most WrestleMania losses

WrestleMania is considered the biggest event in all of professional wrestling, and it is the stage where a wrestler is sure to cement his legacy. 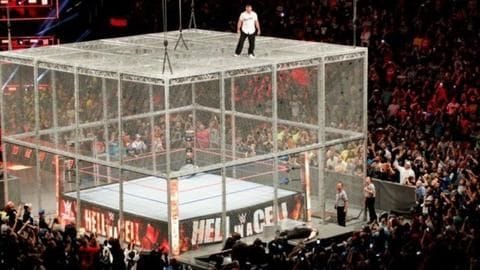 WWE
5 interesting and unknown 'Hell in a Cell' facts

One of the most brutal structures in all of sports entertainment, the 'Hell in a Cell' has seen many historic bouts within its four steel walls. WWE
5 instances when WWE wrestlers fought behind the scenes

WWE is a scripted affair and the fights we see in the ring are well-rehearsed and their outcomes pre-decided. 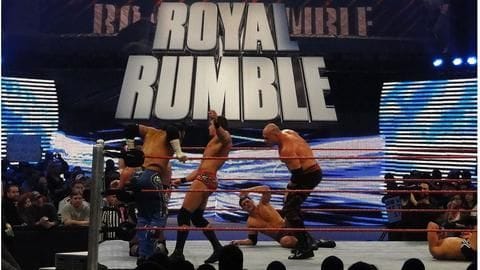 Royal Rumble is a match where 30 wrestlers enter the ring but only one leaves as the champion.