Impeccable timing, deft touch, high elbow, textbook cover drives, and still as a statue while playing a shot—these are the attributes that make one call a batsman an artist. In an Australian cricket team that was packed with superstars, Damien Martyn was that—an artist. Unassuming and underrated, Martyn made batting look easy with the way he played. He wasn't always the artist people saw in the latter stages of his career. When he made his debut for Australia at the age of 21, he was a brash youngster who thought that defending was weak. His brashness led him to be axed from the team and sent to the wilderness. After being dropped from the team in 1994, Martyn did not play an ODI until 1997 and a Test until 2000. When he returned to the national team, he proved to be a vital cog in the Australian juggernaut that dominated cricket. His adaptability to the pitch and the effortless way in which he handled pace and spin made him one of the most aesthetically pleasing batsmen. Martyn retired from international cricket in 2006. 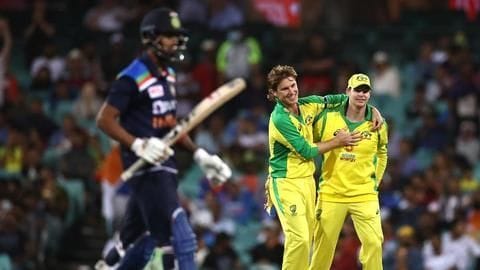 Australia overcame India in the first ODI of the three-match series on Friday. 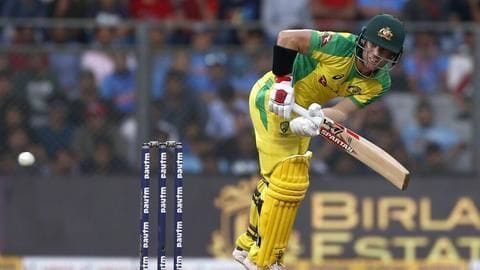 Sports
Records David Warner can script in ODIs vs India 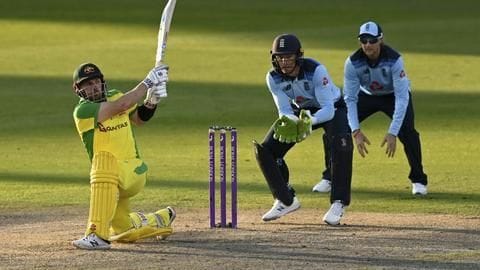 After pulling off a majestic turnaround in the 2nd ODI, hosts England will be eyeing a series victory over Australia. 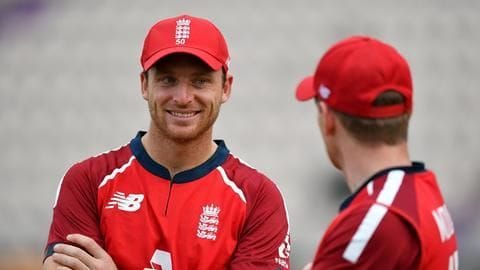 Sports
England vs Australia, ODIs: Records that can be scripted

After winning the T20I series 2-1, England will be locking horns with Australia in the upcoming three-match ODI series, starting Friday. 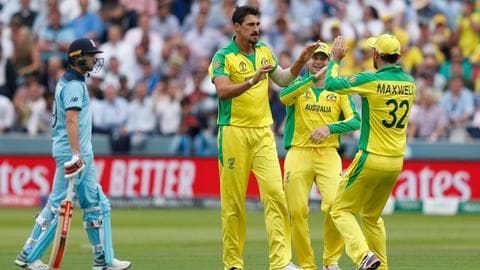 Sports
Ranking the best ODI clashes between Australia and England

Title holders Australia would be taking on hosts England in the semi-final of the ICC World Cup 2019 on Thursday. 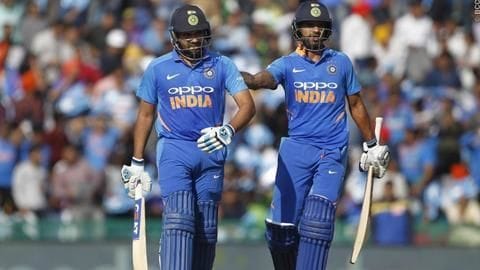 Australia overcame India in the fourth ODI to tie the five-match series 2-2. 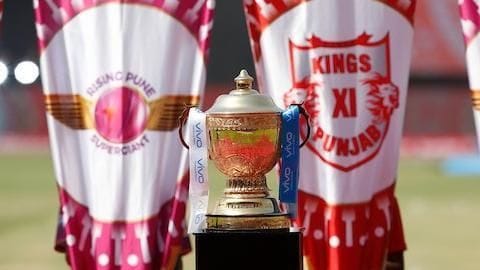 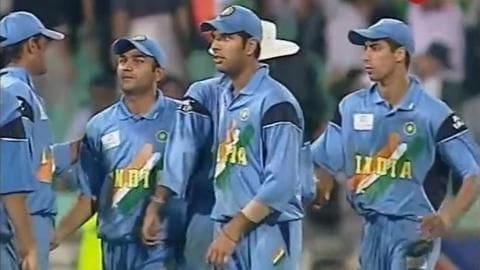 March 23 is a significant day in the history of Indian cricket. 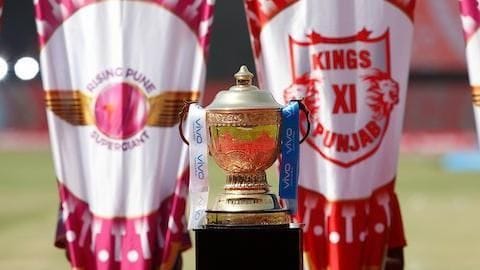 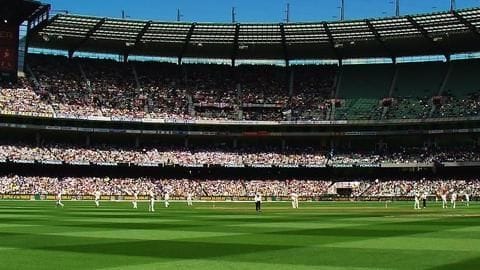