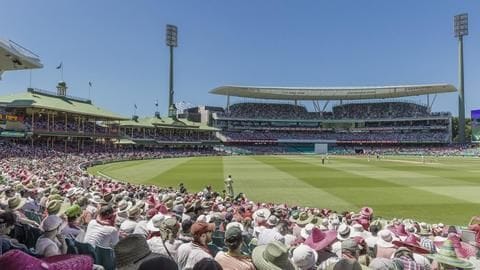 The third Test between Australia and India is set to take place as scheduled in Sydney even though a fresh wave of COVID-19 cases has struck the nation. 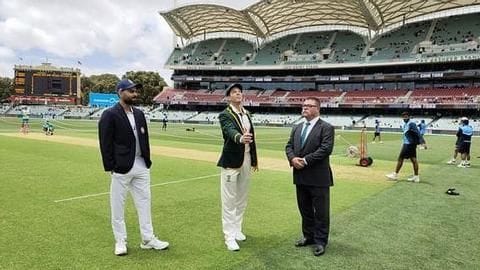 A fresh wave of COVID-19 cases has hit Australia ahead of Christmas. 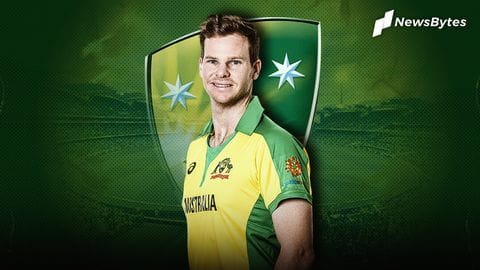 Australia's head coach Justin Langer admitted that certain processes need to be followed before Steve Smith could be considered to lead Australia again. 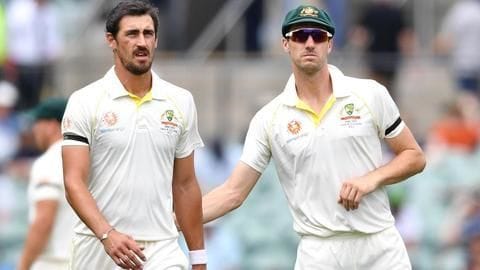 Australian fast bowler Mitchell Starc has furnished video footage of the second Test against South Africa in 2018 to prove his injury and that he deserves an insurance payout of USD 1.53 million for losing his Indian Premier League (IPL) deal with Kolkata Knight Riders (KKR). 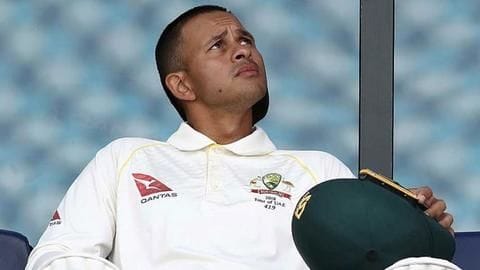 Usman Khawaja feels he is one of Australia's best batsmen 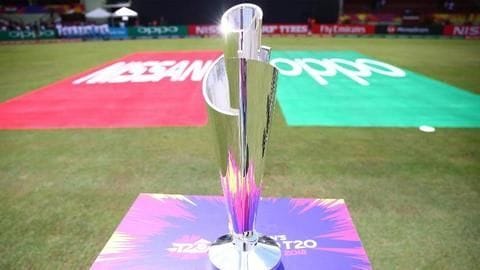 Should the T20 WC be postponed? Here's what experts feel

All sporting activities including cricket have either been canceled or postponed amid the coronavirus pandemic. 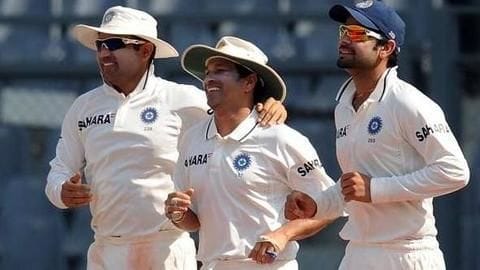 'Sachin was the hardest to get out', says Michael Clarke 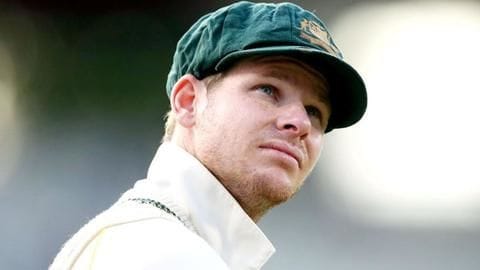 Why is Ian Chappell furious with Steve Smith?

Former Australian cricketer Ian Chappell is unhappy with Steve Smith of late, especially during the ongoing second Test (Day-Night) against Pakistan in Adelaide. 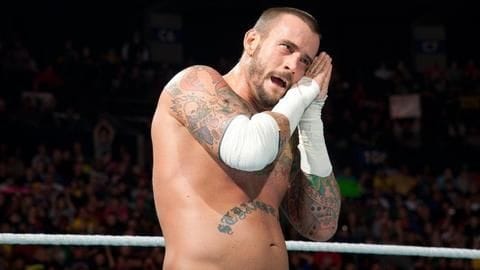 Former world champion CM Punk has made waves on social media after his sensational return to WWE TV, during Backstage on Fox Sports, last week. 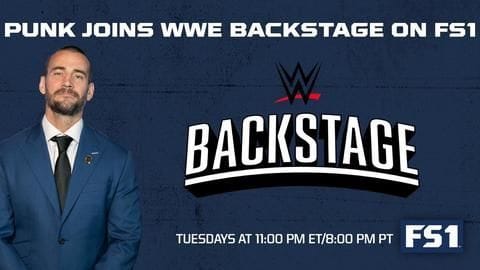 The WWE Universe was abuzz following CM Punk's shocking return to WWE TV, as he made an appearance on the talk-show, WWE Backstage, on Fox Sports. 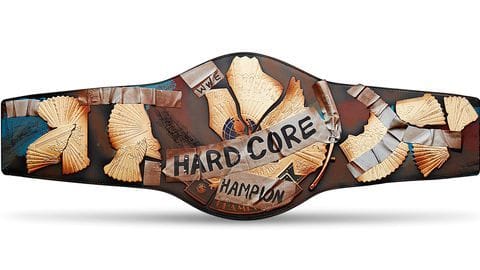 WWE is the king of pro-wrestling, as superstars put up a great performance to come out on top and vie for a designated championship in the promotion. 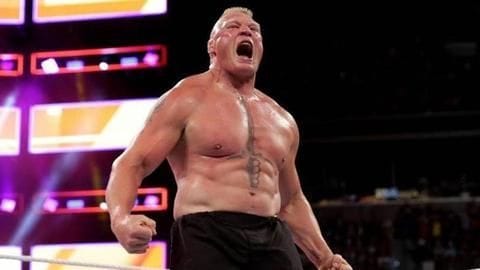 WWE: Reasons why Brock Lesnar should move to SmackDown

Former Universal Champion Brock Lesnar is undoubtedly one of the biggest superstars in WWE. He is a guaranteed crowd puller. 2019 World Cup final had a tense finish with England winning it on the basis of the number of boundaries hit after both the match and Super Over ended in a tie. 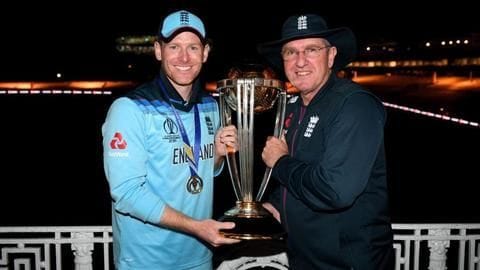 The ICC World Cup 2019 got over on Sunday with England being crowned champions on the basis of the number of boundaries hit after both the match and super over ended in a tie. 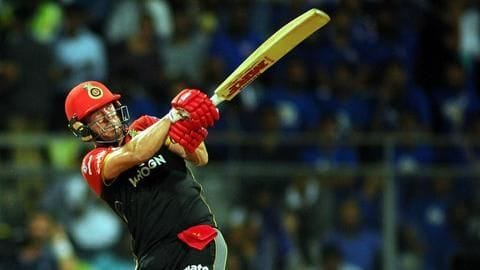 AB de Villiers not to feature in BBL: Details here Legend Shane Warne feels that the return of Steve Smith and David Warner can help Australia to clinch the ICC World Cup 2019. 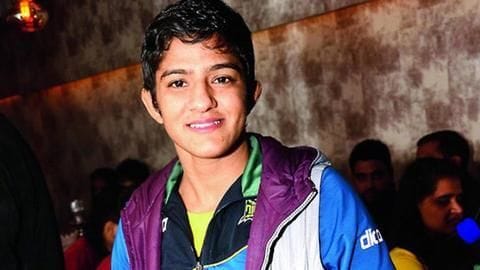 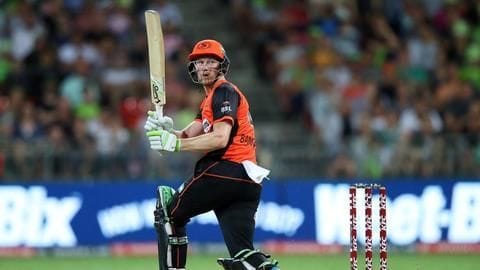 Tainted Australian cricketer Cameron Bancroft did not have the best of return to competitive cricket. 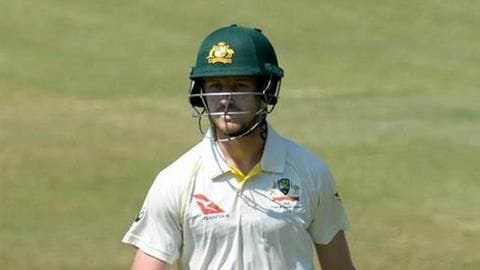 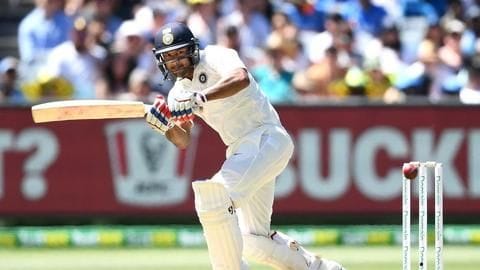 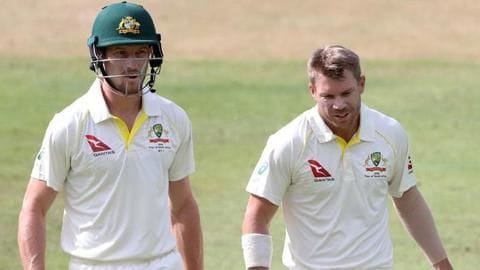 Tainted Australian cricket team batsman Cameron Bancroft has said that it was David Warner, who suggested him to alter the ball against South Africa earlier this year. 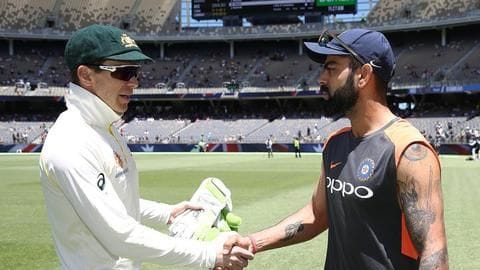 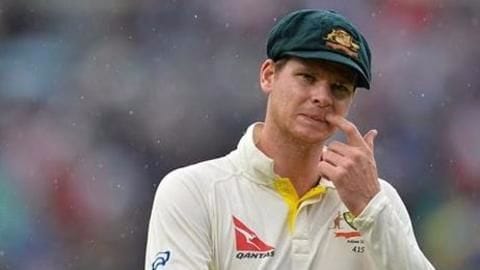 This is what Adam Gilchrist said about Steve Smith

Australian legend Adam Gilchrist has backed Steve Smith to return as the national team's captain in the future. 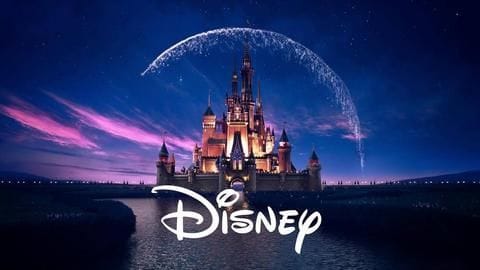 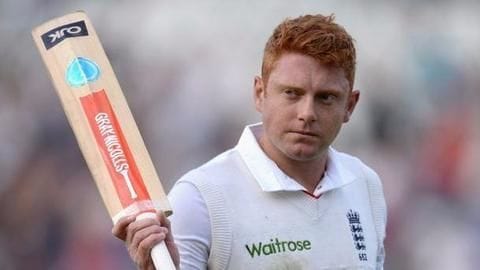 England's Ashes tour has take an unwanted twist. Wicket-keeper Jonny Bairstow is in the headlines for all the wrong reasons. 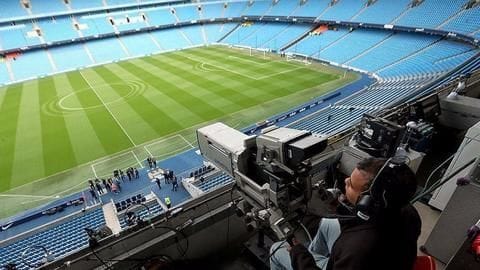 Facebook not ruling out bidding for Premier League live matches

As speculations about Facebook entering the English football market are rife, Facebook has refused to rule out a bid for live streaming Premier League matches.