The 2007 ICC World Twenty20 was the curtain-raiser for an MS Dhoni-led Indian cricket team. Winning the tournament laid the foundation for a new era in Indian cricket. But a player who will always be remembered for his heroics in that tournament is Joginder Sharma. Despite not playing for India after the fateful final in which he was chosen to defend 12 runs against a set Misbah-ul-Haq, Sharma etched his name in the history books when he got Ul-Haq caught out and ensured that India won the tournament. Hailing from Haryana, Sharma made his first-class debut in the 2002-03 Ranji Trophy. In the 2004-05 season, he showed his skills as an allrounder in the next two seasons. A right-arm medium-pacer, he came into the limelight after taking the wickets of Rahul Dravid, VVS Laxman, and Yuvraj Singh in a match between India A and the senior side. Sharma made his international debut in 2004 in an ODI against Bangladesh. Although he was later dropped from the team, an impressive 2006-07 season in the domestic circuit led to him being named in the team for the 2007 World Twenty20. As of 2021, Sharma is a Deputy Superintendent of Police (DSP) in the Haryana Police. 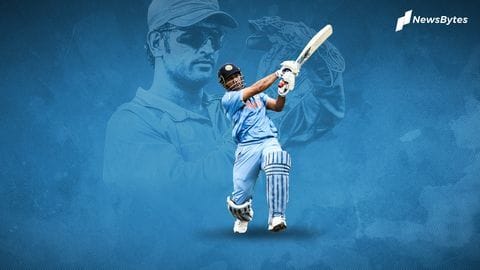 Mahendra Singh Dhoni is arguably one of the greatest captains India have ever produced. 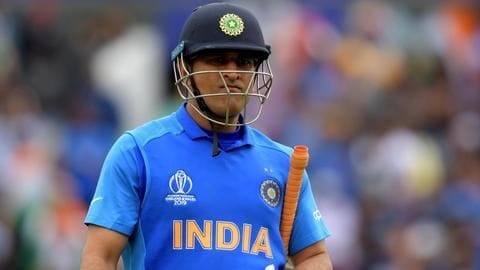 Sports
MS Dhoni: A look at his top captaincy moments

MS Dhoni is undoubtedly a legend of Indian cricket and a future ICC Hall of Famer. 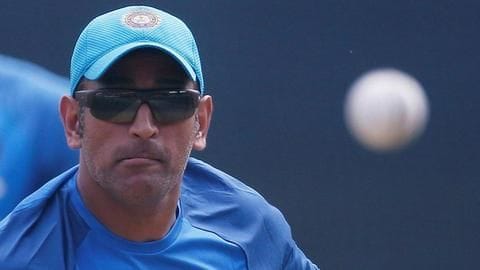 Paddy Upton, India's former mental conditional coach, has made some interesting revelations in his book 'The Barefoot Coach', especially about the Indian dressing room. After losing the Test series 1-2, Virat Kohli and his men have silenced the South Africans by clinching their first ODI series triumph in their own backyard. A young Indian cricket team lifted the inaugural World T20 by defeating arch-rivals Pakistan on this day, 10 years ago. 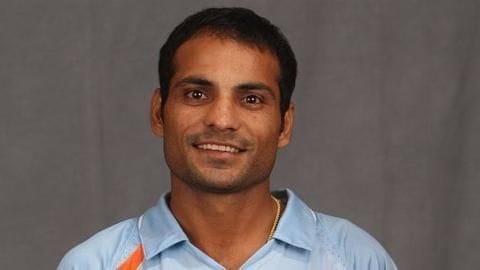 In his first press conference after giving up ODI and T20 captaincy, Mahendra Singh Dhoni said that split captaincy does not work for him. 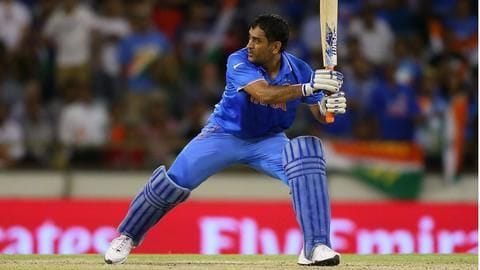 Former Indian captain Mahendra Singh Dhoni will be leading the Indian team for one last time. 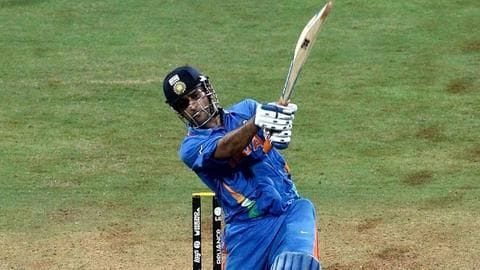 After leading India in 199 ODI matches and 72 T20 internationals, Mahendra Singh Dhoni stepped down as captain on 4 January 2017. 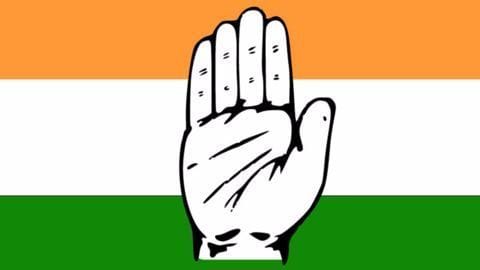 Full-disclosure: This is our attempt at spoof.